Ikedi Ohakim, the ex-secret governor’s mistress, was arrested in court on Friday for providing “false information.”

In court, Amuchienwa was accused of submitting fraudulent information in a petition she filed against Dr. Ohakim.

Mrs Igwegbe accused Ohakim of conspiracy, criminal intimidation, defamation of character, attempted kidnapping, and threat to life, as well as accepting payment of N500 million for the purchase of land in Lagos, in a petition to the Inspector General of Police, but she failed to provide any evidence to back up her claims.

The Nigerian police force alleges that the allegations against Amuchienwa were made in order to blackmail Ohakim and one Chinedu Okpareke, according to the 4-count charge. The defendant was transported to Court from police custody after pleading not guilty to the allegations.

Ifeanyi Nweze, the presiding judge, granted her bail and asked her to submit her travel documents. The case has been rescheduled for trial on October 28, 2021. 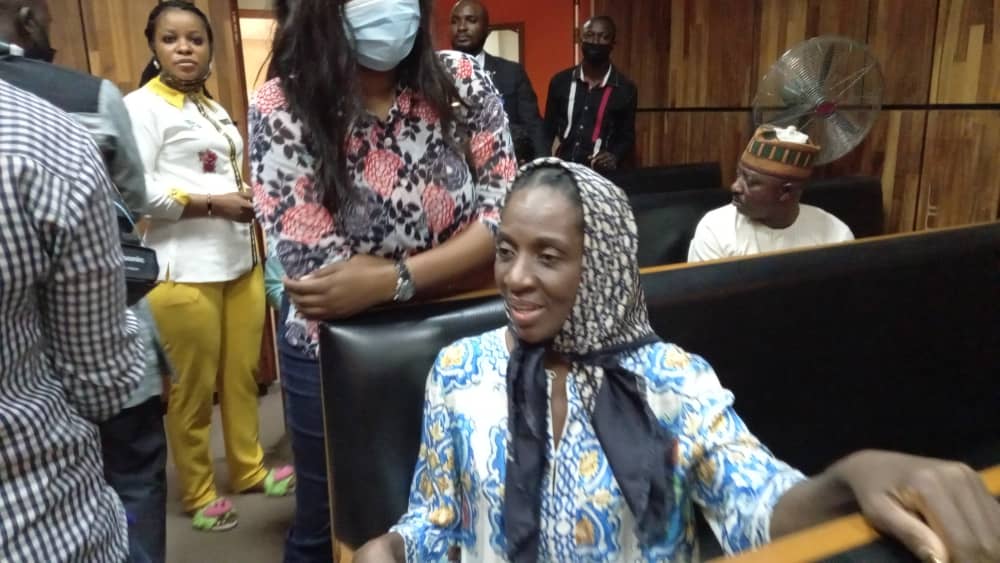 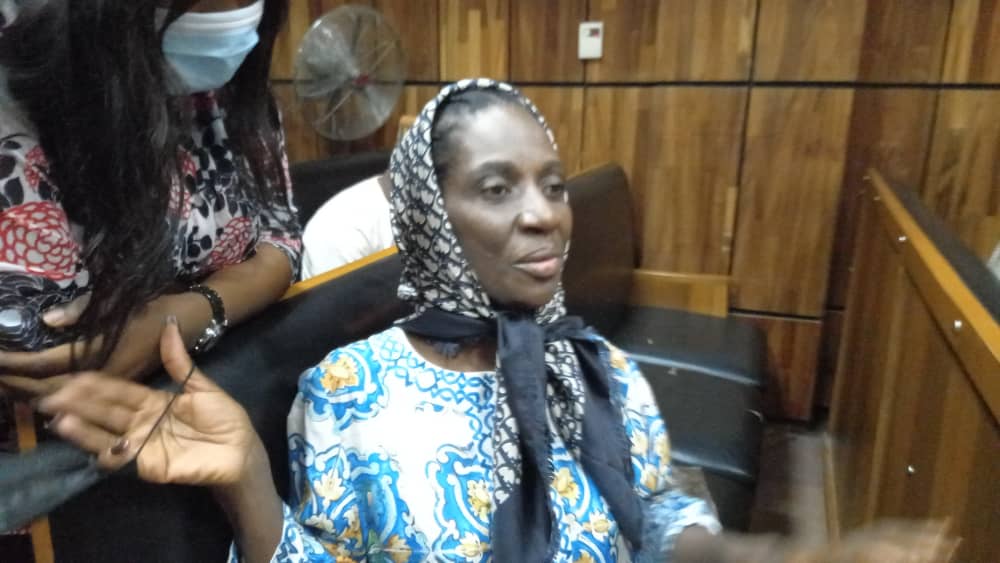 Featured Posts
2023 Elections: Only A Candidate Who Isn’t Affiliated To Any Sect Can Solve Nigeria’s Problems – Accord Party Presidential candidate, Prof. Chris
47 mins ago