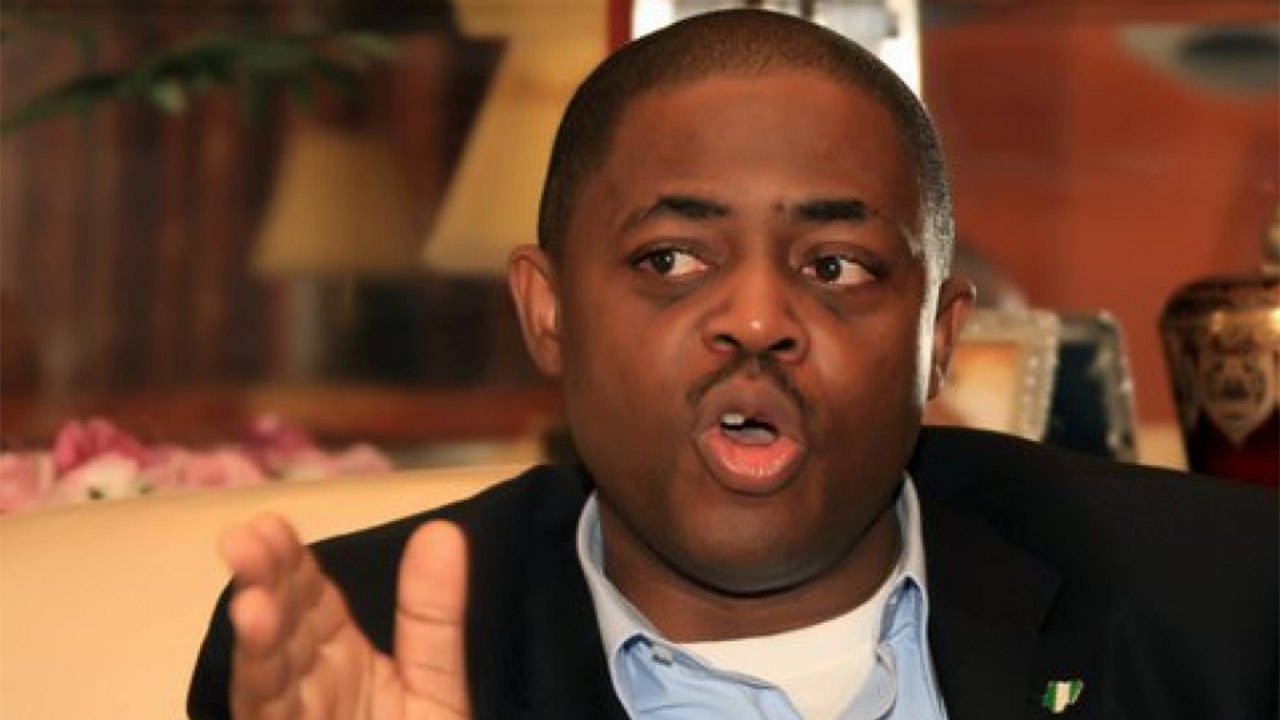 Former Aviation Minister Femi Fani-Kayode has reacted to the killings of police officers and soldiers in the states of Anambra and Enugu.

The perpetrators, according to Fani-Kayode, are nasty terrorists who are worse than animals.

The former minister described the killings as “barbaric” and “reprehensible” in a tweet.

He wrote: “3 policemen killed in Anambra yesterday and 2 soldiers killed in Enugu today. All killed by “unknown gunmen”. This is barbaric and unacceptable.

“Those behind these killings are worse than animals and are as evil as terrorists. I condemn these shameful acts of cold-blooded murder.”