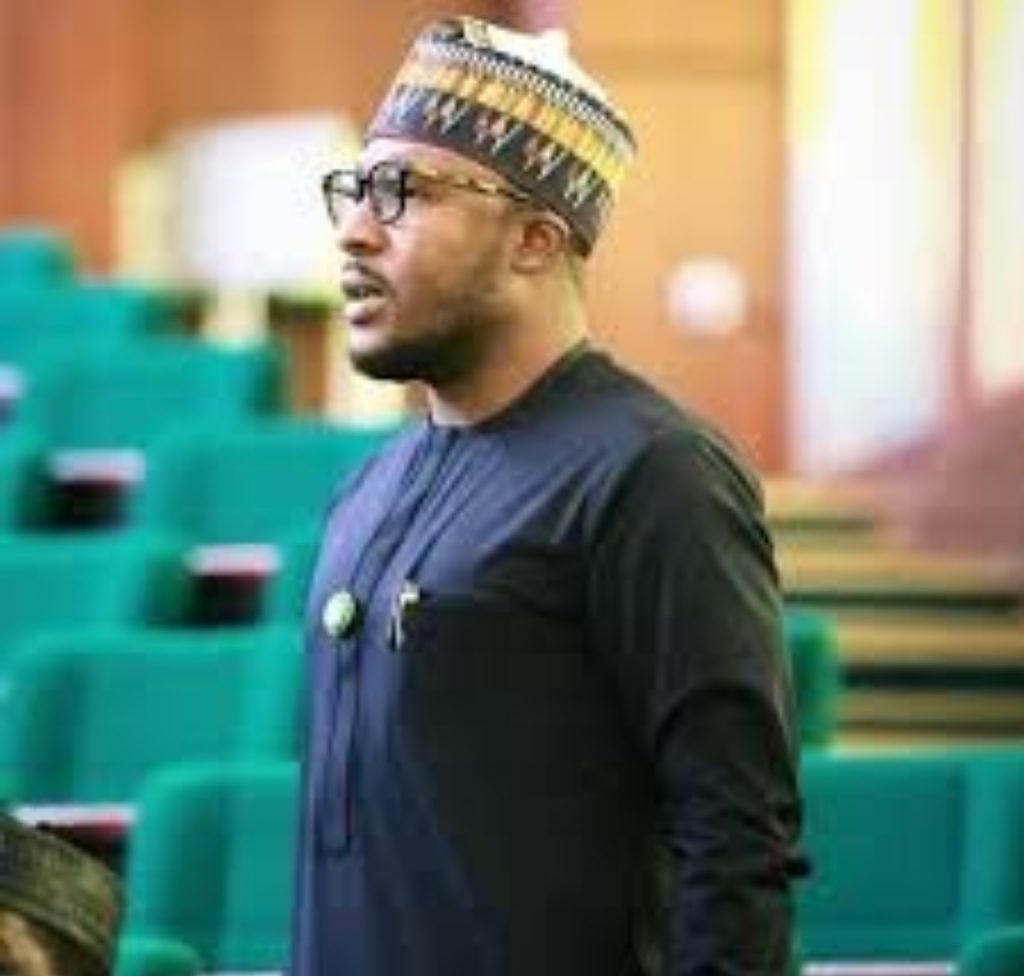 Lawmaker representing Toro Federal Constituency of Bauchi State in the House of Representatives, Hon. Muda Lawal has called on the upper and lower Chambers to shelve annual recess to enable them consider critical bills.

He said there was no need for the two Chambers to go on annual recess having being forced to close down legislative activities as a result of COVID-19 pandemic.

The lawmaker in a statement he signed and sent to DAILY POST in Abuja, considered Electoral, and Constitutional Reforms bills as critical that needed to be fast-tracked, adding that time has been wasted.

“I am calling on Senators, and the House of Representatives members to let go the 2020 annual recess in order to fast-track the passage of several items slated for amendments in the 1999 Constitution of the Federal Republic of Nigeria (as amended) as well as to revisit the passage of the Electoral (Amendment) Bill.

“This is because, service to the nation requires sacrifice, particularly as these bills are awaiting our consideration in the interest of the country.”

Muda, who is a member on the platform of the ruling All Progressives Congress (APC) said questions have often been asked by constituents over what they were doing with the pending electoral act, noting that posterity would vindicate them, if they act now.

He said: “If lawmakers proceed and thereafter returns from its proposed annual vacation in September, the distinguished Senators and members of the House of Representatives may not have the requisite time to debate and pass the Constitutional reforms as well as the Electoral (Amendment) Bill before the 2023.

“Passing the amended Electoral Bill now would sanitize the kind of anomalies that preceded the 2019 general election and reset the template for fair elections in the country.”

The lawmaker further argued that Nigeria must get its elections right before getting other things in their right perspective, insisting that what was in place now would never aid credible election.

Ondo Assembly taunts Akeredolu’s deputy, tells him to impeach Speaker with his “majority”