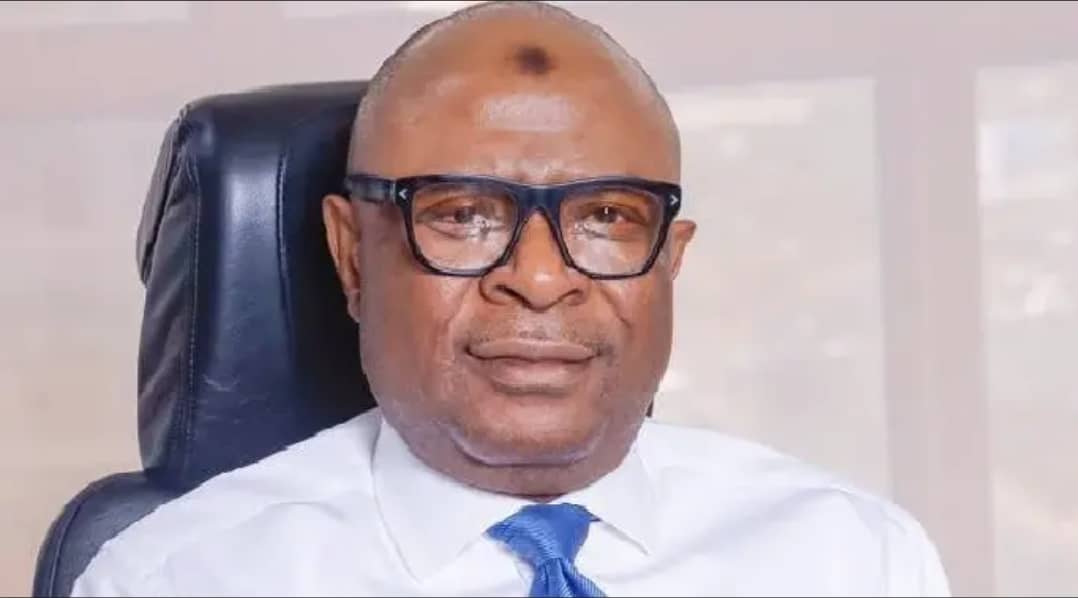 The First City Monument Bank PLC (FCMB) has appointed the Chairman, Board of Trustees,  Sobi 101.9 FM, Mallam Lukman Mustapha as its Head of Commercial and Business Banking Division.

He was until his new appointment the Regional Director, Abuja and North and Head, Public Sector of the bank.

Mustapha Lukman, a former gubernatorial aspirant in Kwara State, is a seasoned Banker with over 24 years’ experience in Retail Banking, Commercial Banking and Public Sector. He is a Chartered Accountant and a Financial Analyst.

A graduate of Usman Danfodiyo University, he began his career at Societe Generale Bank of Nigeria Limited in 1991 as a Customer Relations Officer. He left in 1994, to join Dynasty Group (Chartered Accountants) where he worked till 1996 and was immediately employed as Senior Supervisor at Federal Mortgage Bank of Nigeria.

He was with NAL Merchant Bank Plc from 1997 to 2001 and was part of the team that greatly improved sales in the Ibadan Area Office.  In 2001, he joined Finbank (now FCMB) as the Regional Manager, Ilorin and held other roles as Divisional Head, Public Sector and Zonal Head, Abuja till the FCMB – FINBANK merger in 2012 when he was appointed as Head, Public Sector Northern Region.

Meanwhile, reacting to this appointment the Ojagboro Youth Development Association (OYDA), in a statement by its spokesperson, Mr. Ahmed Shola, described Mustapha as “a philanthropist, a true Kwaran and a capable hand”.

The group said, “This new promotion of yours is again a confirmation of true believe you have in yourself and it is a reflection of the effort and commitment you have been given to your work.

“OYDA pray that this new promotion in office will be the beginning of new things in your life and where you projected to be, may Almighty Allah grant you all your heart desires.”