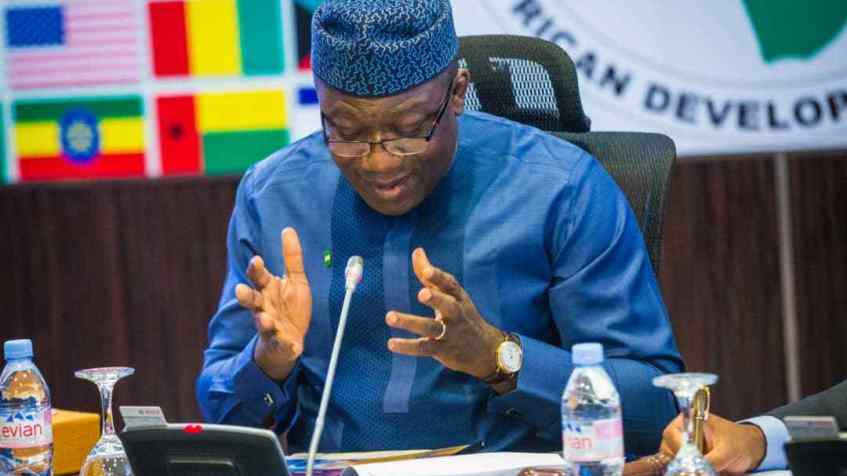 The Director General of the Voice of Nigeria, Osita Okechukwu, has expressed displeasure with the comments that emanated from the Ekiti State Govenor, Kayode Fayemi who also doubles as the chairman of the Nigeria Governors’ Forum stressing that he should use his position to unlock democracy at the state level.

Okechukwu, in an interview with journalists in Abuja on Sunday explained that Fayemi, as a high-ranking member of the All Progressive Congress, shouldn’t have used The Platform, a programme organised by the Covenant Christain Centre, aired live on Channels Television, to cast the party in bad light.

“Another election is going to come if you do not like what APC is doing, stop agonising, organise against the party. Link up with others who are organising and then kick the APC out of office and put people that you think will do better.”

Okechukwu said, “Is it politically correct for a person of his caliber to use such a worldwide audience and uncommon platform to incite people against our great party?

“Yes, one agrees with him that there are competing narratives and some unforced security errors were made. But one expected him to use his acclaimed intellectual prowess to mobilise his fellow governors to unlock democracy at the state and local government tiers.

“In the market place of restructuring APC is marked Zero percent, whilst we scored more than 40 per cent in opening the frontier of democracy with independent judiciary and legislature at the state level. That’s real restructuring.”

Okechukwu further said, “A diligent party leader could have commenced mobilization of his colleagues in 2018, the day President Buhari signed the amendment of Section 121(3) into law.”