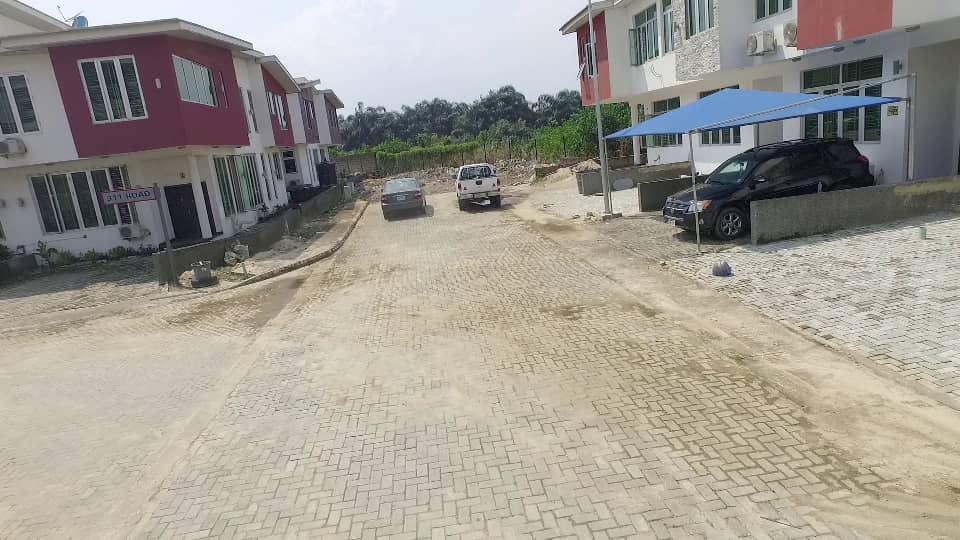 This assurance was given by the spokesperson of the firm, Barrister Taiwo Adedeji, at a meeting with some concerned residents of the estate at the firm’s corporate office in Magodo following the flooding witnessed in the estate as a result of the opening of the Oyan Dam in the wake of the recent heavy downpour in the country.

“We are right now addressing the natural challenge of flooding confronting partners who live in our Citiview Estate. For more than 8 years, the estate has never encountered flooding; save for a particular year when there was water seepage from the rear end of the estate. Prior to this season, residents of Citiview Estate had been insulated from severe flooding witnessed by other neighbouring estates and we are only impacted this year majorly because of the dredging activities around Ogun River which has affected the landscape and consequently the flow course of water. Initial parts of the estate which were not prone to flooding are now exposed by the dredging activities”, he said.

Adedeji also disclosed that a frontline construction giant, PW, was engaged to construct the road infrastructure leading into the estate as well as major areas within the estate and that Propertymart has been overseeing its maintenance since the opening of the estate.

On the issue of title documents, Adedeji explained that the majority of those who have paid up their requisite fees have been given their Deed of Assignment.

“The Land Use Act vests ownership of land in state governments and as a company, we won’t hold on to anybody’s title document especially if they have paid. We have engaged the relevant authorities to ensure that outstanding documents are released as soon as possible, but the larger percentage of those who have fully paid up have their title in their possession.”

Commenting on other concerns raised by the residents of the estate, Adedeji disclosed that they were being addressed in fulfilment of promises made to stakeholders by the company.

Adedeji further disclosed that the company has noted the increasing expansion of the Estate and is working hard to ensure that the facilities are commensurate.

He said: “The estate is an expanding project, some people moved in years ago, while others recently did. Some others are planning to move in soonest and we have not gone to sleep on some of the emerging issues. It is a habitable estate and as it develops, we will expand the infrastructure. Please be rest assured that the estate is not neglected and will never be neglected. It remains one of the most beautiful estates in the neighbourhood. We are taking full responsibility for its maintenance.”

A significant player in Nigeria’s real estate sector since its incorporation in 2008, Propertymart has delivered over 6,000 housing units and serviced plots to families and individuals in Lagos and Ogun states, as well as the Federal Capital Territory (FCT). Some of its key projects include Citiview Estate, Arepo; Mitchel Mews, Magodo; Edensville Estate, Simawa and Mitchville and Bel Terraces, Abuja.

Appeal Court rules in favor of Hon. Shamsudeen Bello to remain in the green chamber