A reliable source told News Direct that the deceased died in the early hours of Sunday. 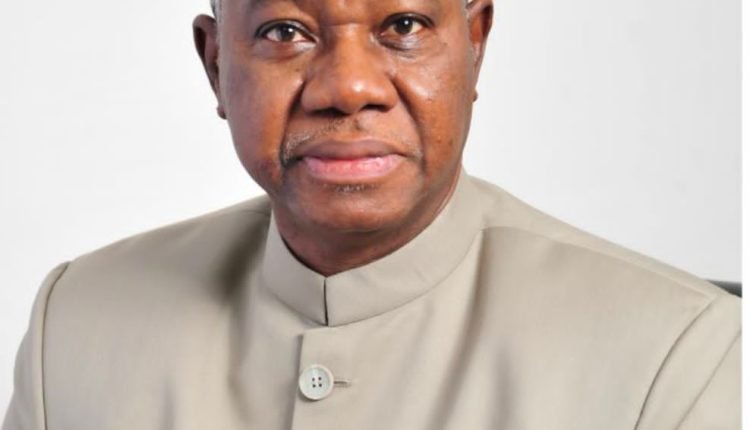 The source added that Colonel Shehu who was also Military Administrator of Plateau had been buried at Gudu cemetery after funeral prayers at Apo Legislative quarters.

He was an indigene of Sokoto State.

He was Administrator of Rivers State, from August 1996 to August 1998 during the military regime of General Sani Abacha, and then of Plateau State until the return to democracy in May 1999.

In 2010 Shehu was Secretary General of the Arewa Consultative Forum (ACF).