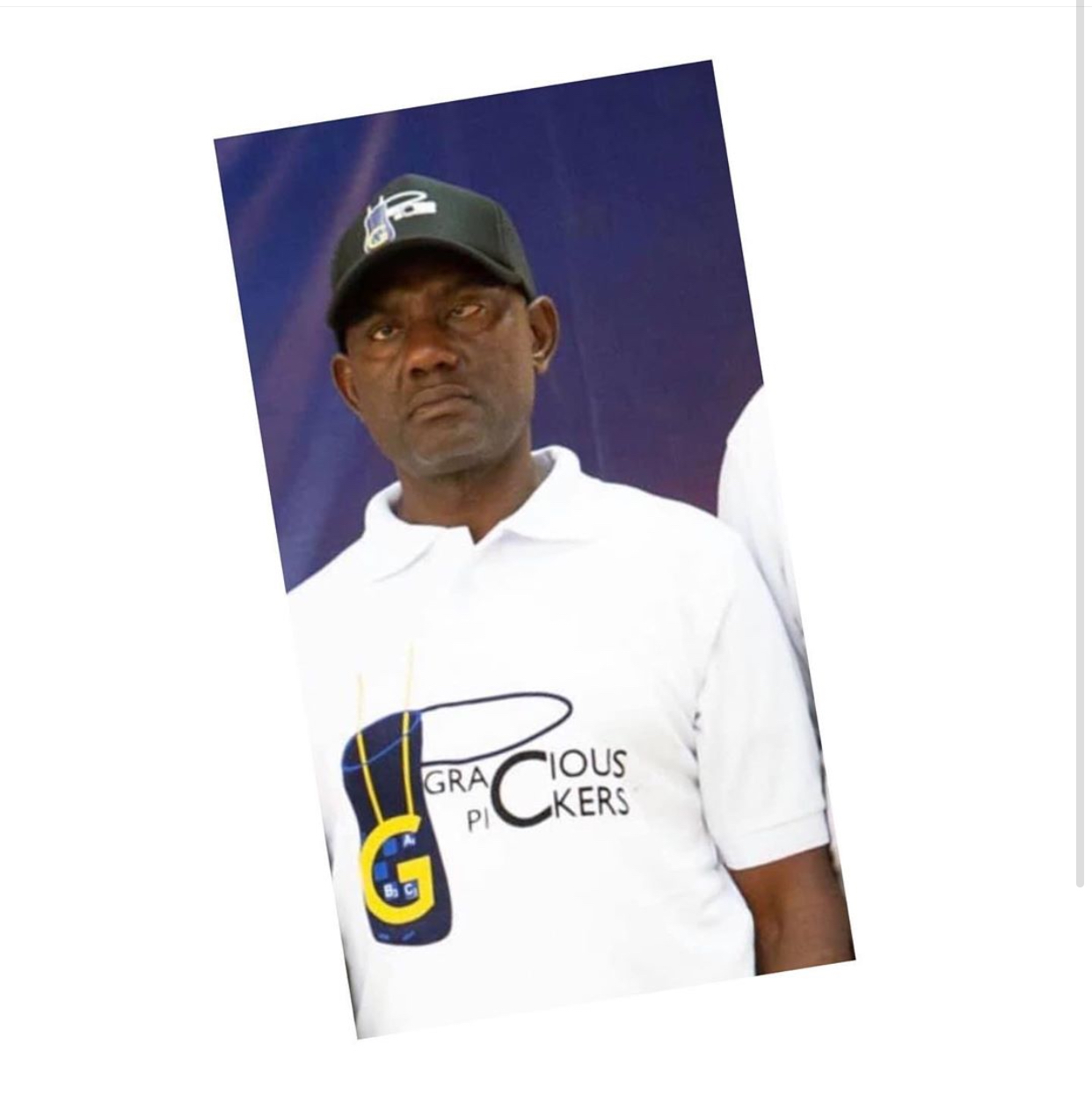 Paul Sodje, the former captain of the Nigeria Scrabble national team, has been killed in Ondo State by suspected kidnappers.

He was killed when he went to deliver ransom to some kidnappers who had earlier kidnapped his brother, Chris, four days earlier.

His body was found in a forest at Idoani, alongside that of a friend who accompanied him. Meanwhile, Chris, who was initially kidnapped, has not been found.