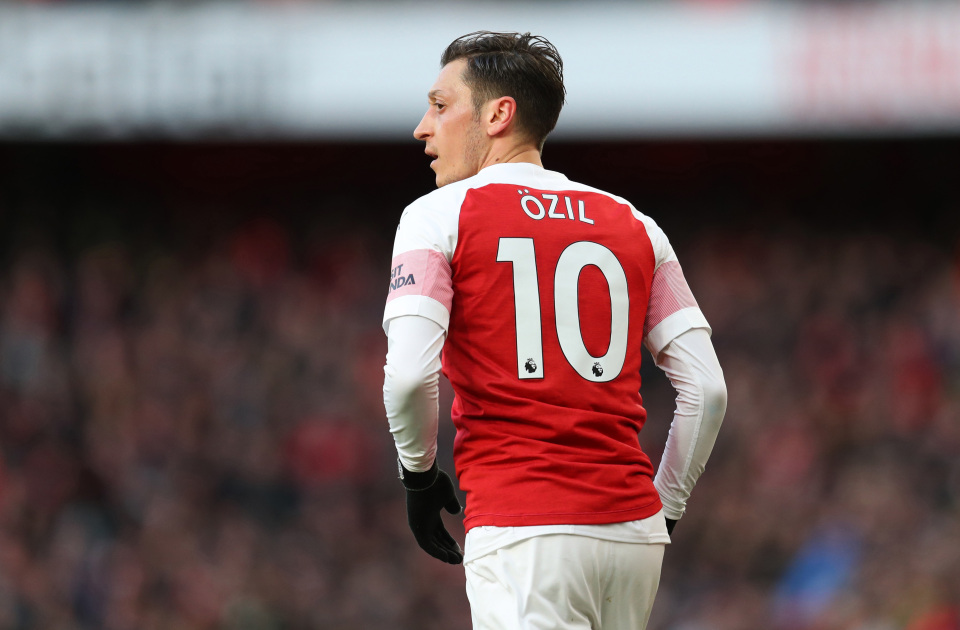 Arsenal playmaker, Mesut Ozil, has reacted to his side’s 3-1 victory over Valencia in the Europa League semi-final tie on Thursday.

A brace from Alexandre Lacazette and a strike from Pierre-Emerick Aubameyang, gave Unai Emery’s men all three points against Valencia at Emirates.

Ozil, who came off for Henrikh Mkhitaryan in the second half of the match, thanked Arsenal fans for their support during the match, adding that the Gunners could have score more against Valencia.

In a tweet, Ozil wrote on Twitter: “#YaGunnersYa Could have scored more, but we’ve got the advantage for the 2nd leg.

“Thanks for the support at the Emirates tonight #M1Ö #COYG #WeAreTheArsenal.”

Ozil will hope to lead Arsenal to victory when they tackle Valencia in Spain in the second leg next week Thursday.

Champions League: How Alisson disobeyed Klopp during 3-0 defeat to Barcelona