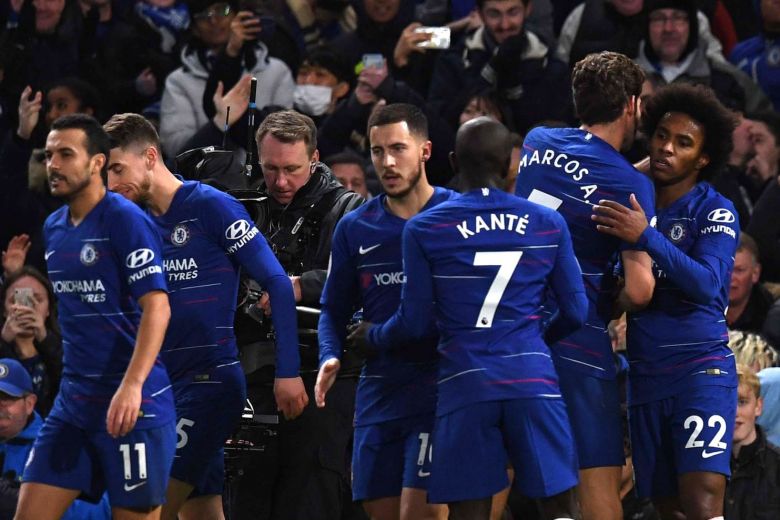 According to Tribuna, Chelsea manager, Maurizio Sarri has released a list of 19 players.

Chelsea head to the game following a 1-0 victory over Slavia in the first leg encounter last week Thursday.

Below is the Chelsea squad against Slavia Prague:

The kick-off time for the match is 8pm.