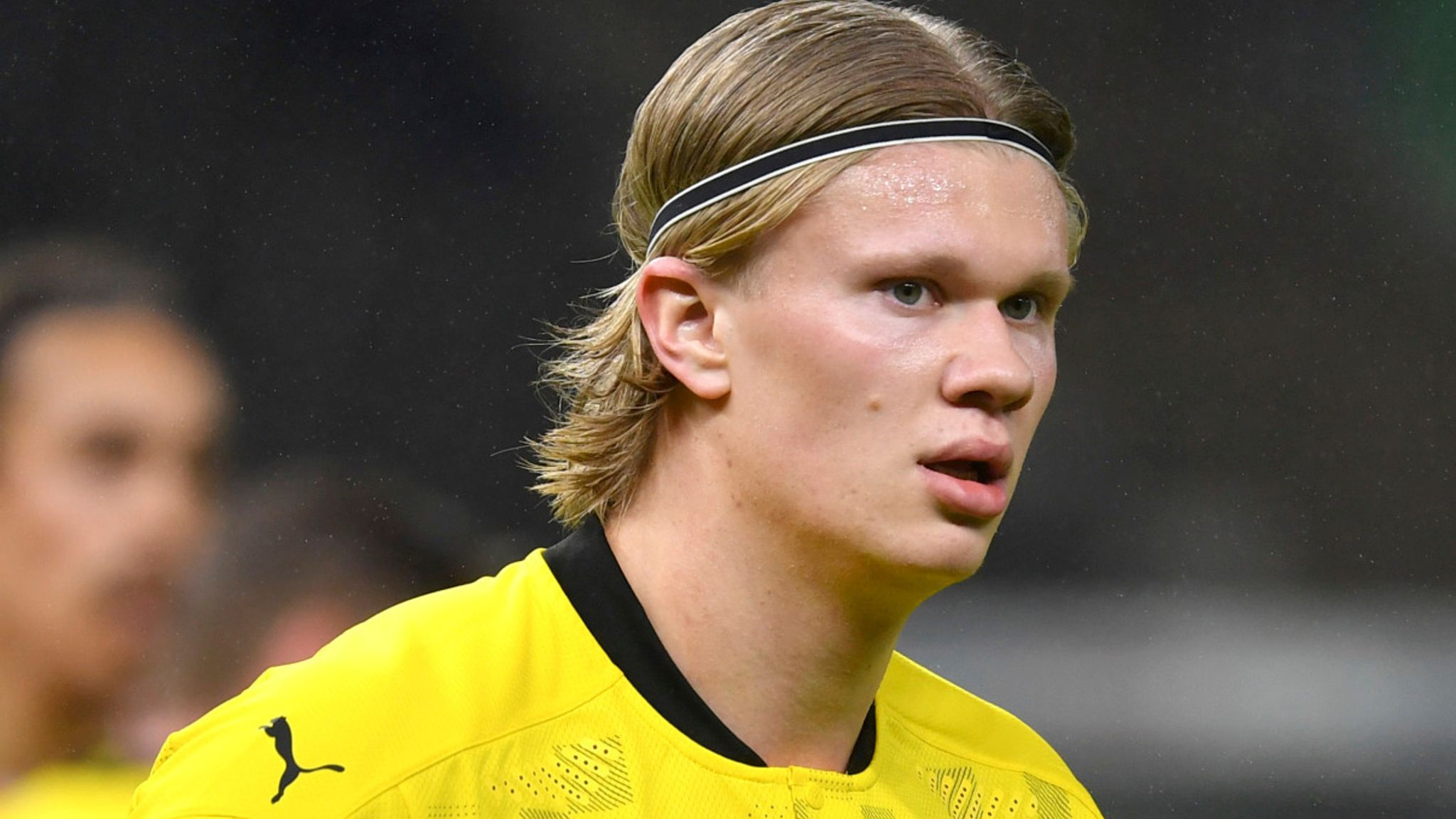 According to reports, Erling Haaland wants to join Chelsea because of the club’s prestige and financial might.

Now, Roman Abramovich and Thomas Tuchel are adamant about bringing him to Stamford Bridge Chelsea are looking forward to adding a striker to their squad.

Chelsea are, however, reported to be interested in Romelu Lukaku and Harry Kane.

But Haaland is their primary goal, and CFCNewsPage, a trusted Chelsea source, has provided an update on the matter.

According to reports, Haaland is open to Chelsea since he and his entourage believe it will be a “major step” in strengthening his game.

That will take some doing after scoring 40 goals last season.

But Haaland wants to progress, and despite having admirers in Real Madrid, Manchester United, and Barcelona, it seems he believes he can do it at Stamford Bridge.

He is thought to be impressed with the number of opportunities Chelsea creates in each game.

And it’s been said that he’s ecstatic with the financial deal the Blues are prepared to offer him, with Abramovich offering to increase his present wage.

Chelsea, however, are willing to pay him £300,000 a week to entice him to west London in the hopes that he will accept and join their club for the coming season.