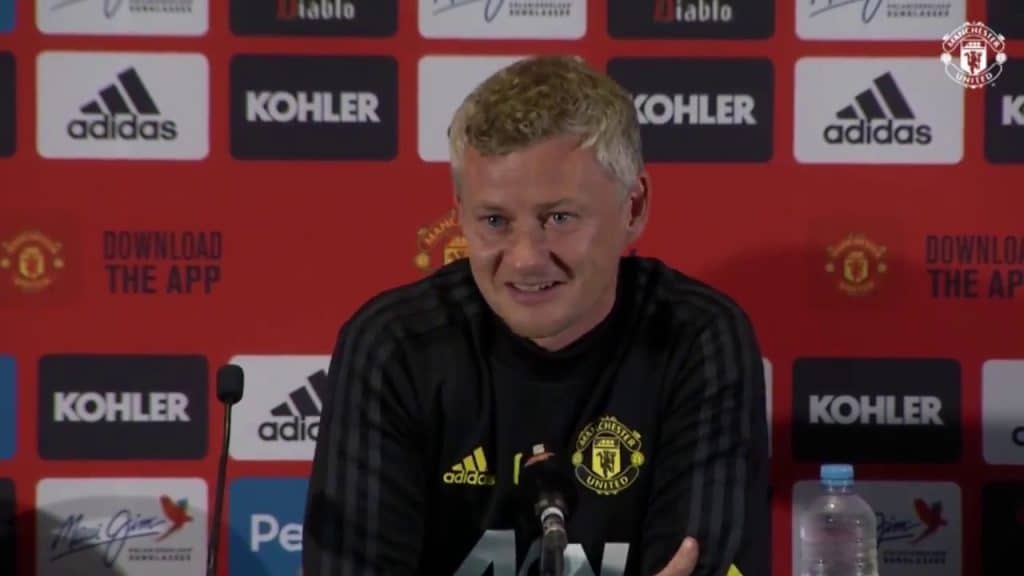 Manchester United manager, Ole Gunnar Solskjaer has identified three defenders to partner Harry Maguire in the defence, according to ESPN.

Solskjaer is looking for a fast and physical centre-back to play alongside Maguire and made a three-man wishlist.

Solskjaer’s interest for 25-year-old Ake came very much alive after United’s 5-2 win over Bournemouth on Saturday during which he told the player, “Good luck,” Ake replied, “Cheers, thank you”, before the manager added, “We need a left-footed centre-back, so keep going”.

The Netherlands international has two years left in his deal with Bournemouth who are currently in the relegation zone, a situation that makes it very easy for Solskjaer to sign him.

This is the same situation with Mings, whose Aston Villa side is also battling relegation and take on United on Thursday, where Solskjaer will be able to analyze defender first hand to see if he’s a good fit for the Red Devils.

AC Milan’s Romagnoli has long been linked with a move to Manchester United and the Italy international would likely command the biggest transfer fee out of the three players in Solskjaer’s list.