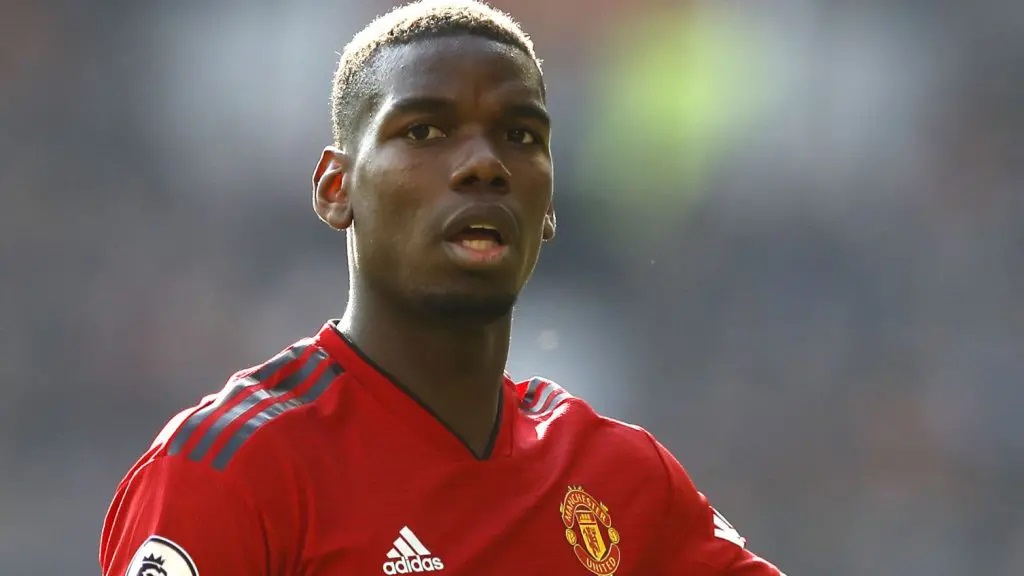 Pogba said he would continue to push Greenwood to reach the top of his football career after the England youngster scored in Man United’s 3-0 victory against Aston Villa in the Premier League on Thursday night.

“I enjoy this kid [Greenwood] in training and in the games,” Pogba told Sky Sports.

“I will keep pushing him to be at the top. He has so much to do again. He can do even more.

“What he’s doing right now is just his talent. He shows he can play in this team,” he said.

Greenwood’s goal against Aston Villa means the 18-year-old has now scored 16 goals in all competitions for the Red Devils so far this season.

Champions League Draw: Quarter-Final And Semi-Final Ties Have Been Revealed