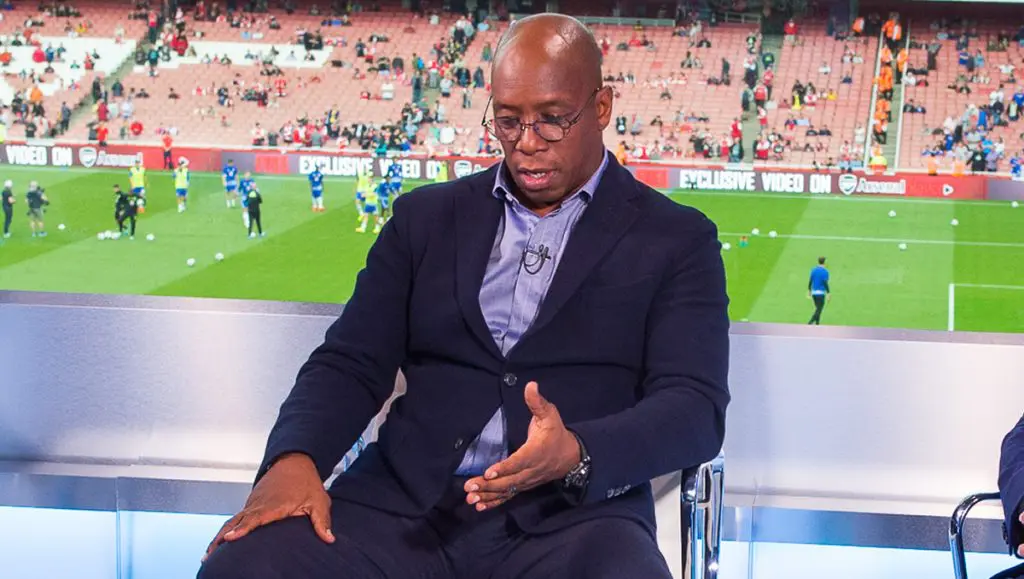 Arsenal legend, Ian Wright, has claimed Mesut Ozil’s career at the club is over.

Ozil hasn’t played for the Gunners since the Premier League restart.

The German playmaker was once again left out on Tuesday night, as Arsenal lost 1-0 at Aston Villa.

Ozil, 31, didn’t even make the squad for the trip, despite Arteta being able to select nine substitutes.

Despite being a regular when Arteta arrived, Ozil has now been estranged and Wright believes he won’t play for the club again.

“It’s all about attitude. The thing is when you look at Dani Ceballos he had an attitude problem, Mikel turned him round and now he’s in the team.

Ozil has reportedly turned down an offer to join fernerbahce

It is believed the Turkish club cannot pay him close to the £350,000 he earns at the Emirates.

Anthony Joshua Reveals What Will Happen If He Fights Mike Tyson