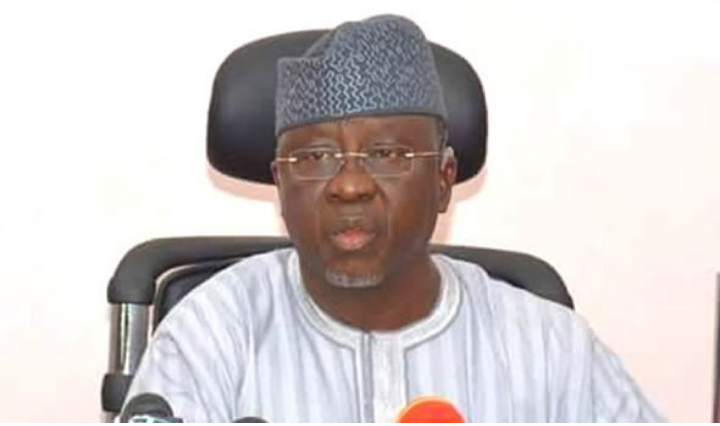 Former Nasarawa Governor Tanko Al-Makura and his wife, Mairo, have been invited by the Economic and Financial Crimes Commission (EFCC).

NEWS The two were summoned, according to DIRRCT, to answer questioning about possible corruption.

As of Wednesday night, Al-Makura and his wife were still at the EFCC headquarters in Abuja.

The anti-graft agency’s spokesperson, Wilson Uwujaren is yet to provide a brief to the media.

Al-Makura is currently the Senator representing Nasarawa South at the National Assembly.

He is one of the aspirants for the All Progressives Congres (APC) national chairmanship position.

The lawmaker was the Governor of Nasarawa State between 2011 and 2019.