Others are Oluwaseyi Emmanuel Fagbemiro, Felix Onyebuchi and Abdulazeez Ismaila.

The suspects were arrested on Tuesday, May 21, 2019, in the Forthright Estate, Magboro area of Lagos State. Their arrest followed intelligence report received by the Commission. 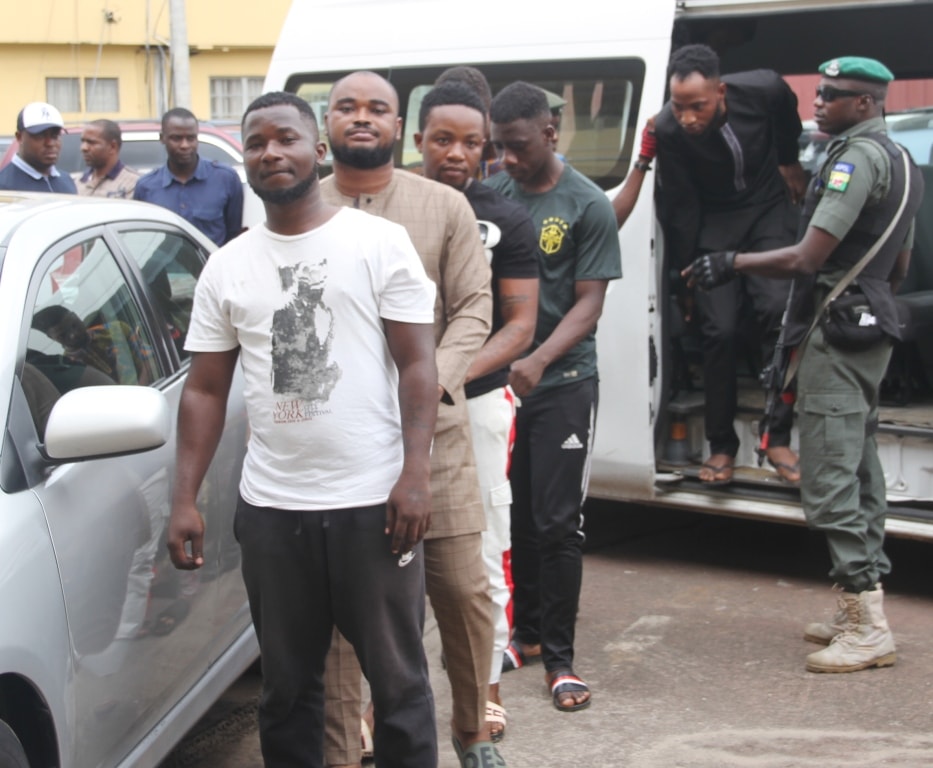 Items recovered from the suspects include exotic cars, phones and laptops.

The suspects will soon be charged to court as soon as investigations are concluded. 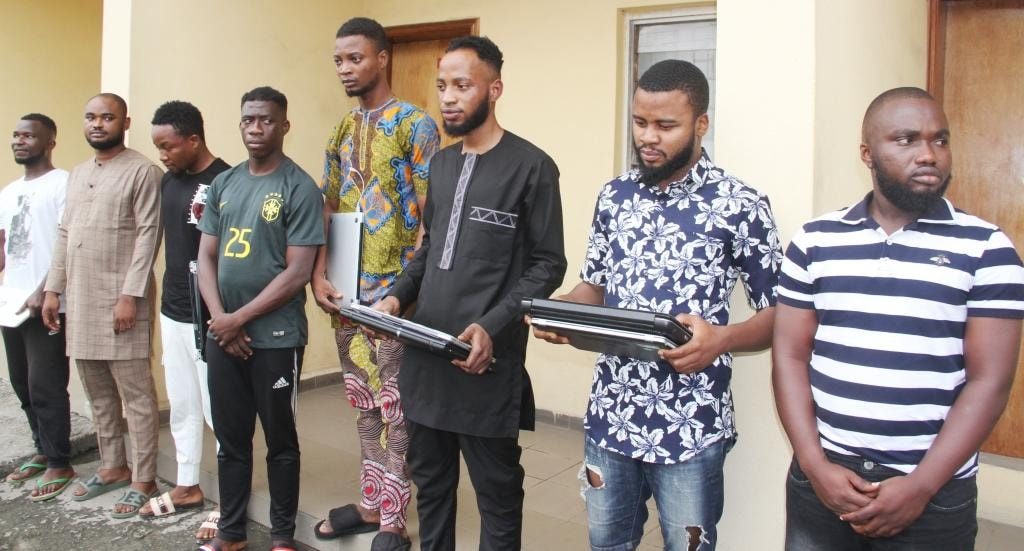