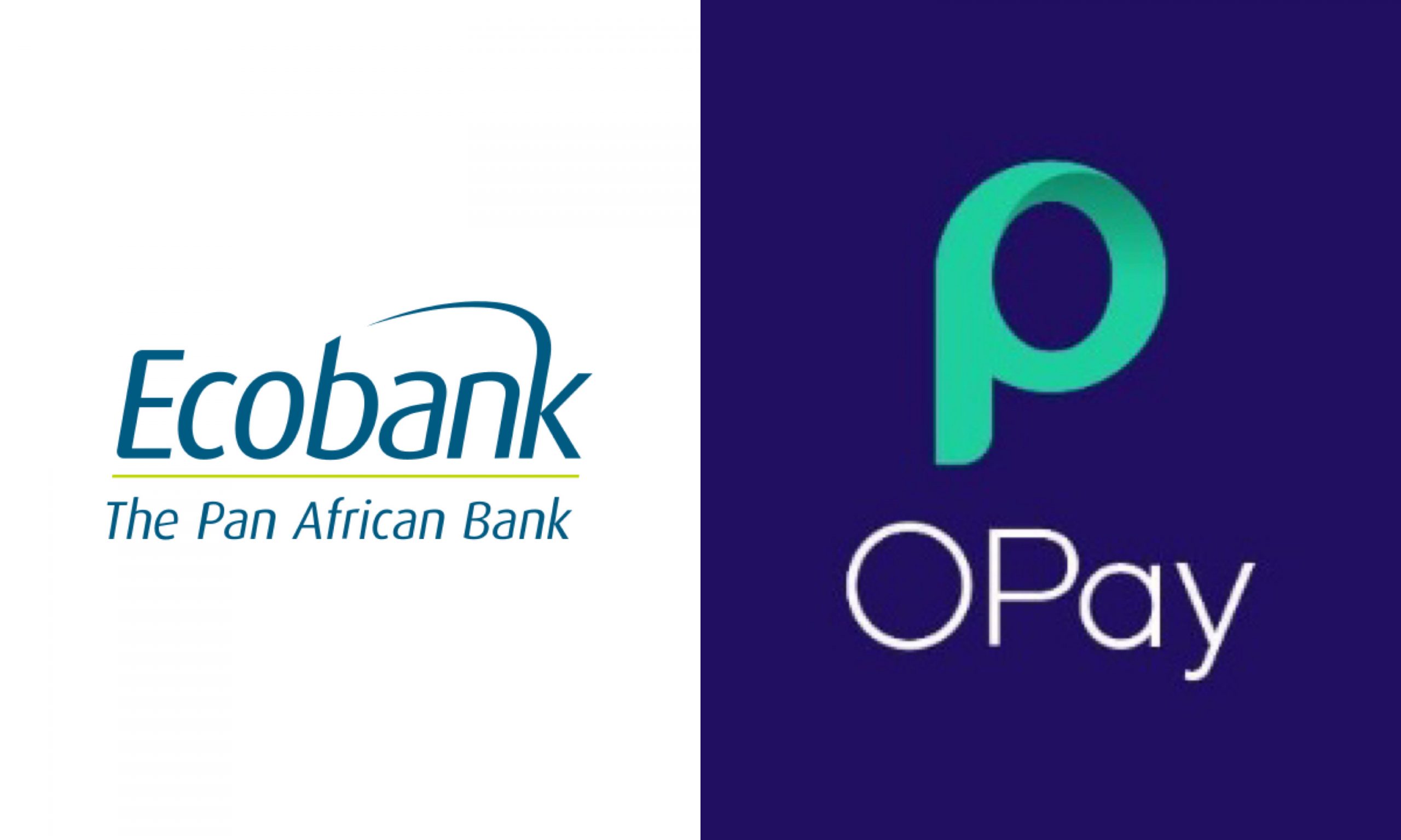 Ecobank Nigeria is under severe attack from customers following persistent complain and report of illegal deductions from their accounts over payment for services and goods.

Thepagenews gathered that a sizeable number of customers of Ecobank have teamed up with the resolve to challenge the bank authorities in anyway possible, to ensure that all the illegal deductions from their accounts are refunded.

Lamenting to thePageNews.net a customer with the bank, Adeniyi Adewunmi said the trend which began as a child’s play has now assumed an alarming rate that customers can not continue to ignore.

Adewummi who mentioned that the affected customers of the bank are united in ” fighting this administrative fraud” said the bank over time, developed penchant for deducting illegal fees especially on O-pay and O-car transactions.

Some of the affected customers confirmed that when the deductions was initially noticed, official complaints were made to the bank with promise from the bank that the trend will stop while refund was promised concerning the deductions already made.

Submitting that the bank continue to renege on its promise to make refund, the affected customers threatened to ensure that the illegal deductions stop while refund must be made to them concerning the illegal deductions even as they warned that customers should be very careful of using banks App to initiate payment for goods and services with unknown or recognized App.