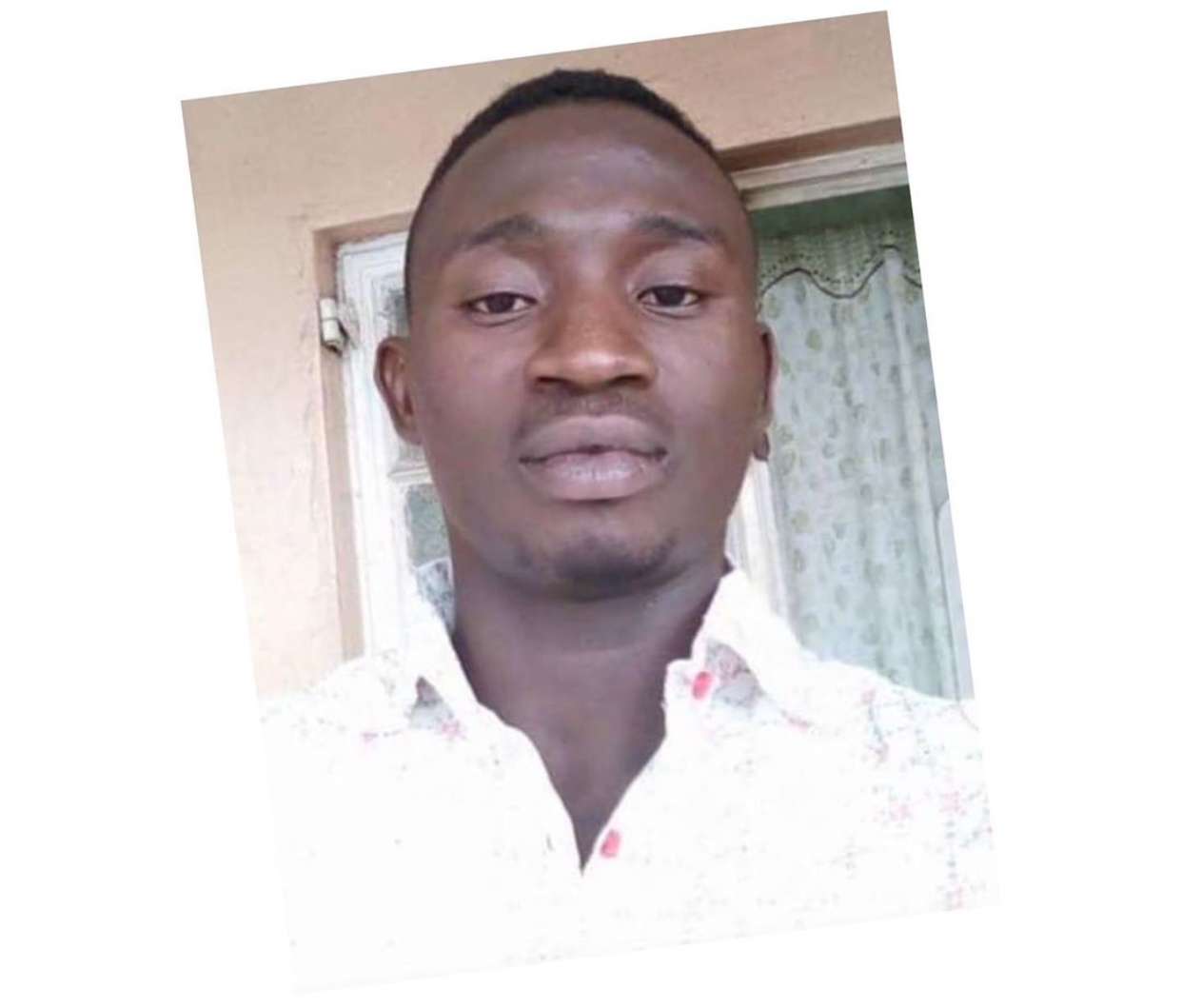 According to reports, the policemen had stopped a Toyota Camr being driven by the deceased cousin, Kayode Atanda, on their way to work.

It was gathered that before the driver could slow down to get off the highway, one of the policemen started struggling with him over the steering wheel.

As Kayode driver was trying to get out of the car, the drunk policeman shot him on the arm and the bullet hit the stomach of Yemi sitting beside him.

According to an eyewitness: “All the three police officers were drunk. I think government needs to put end to this unreasonable killing.”

The Police Public Relations Officer (PPRO) in the state, Olugbenga Fadeyi, who confirmed the incident, said the Police Command had begun investigation into the matter.