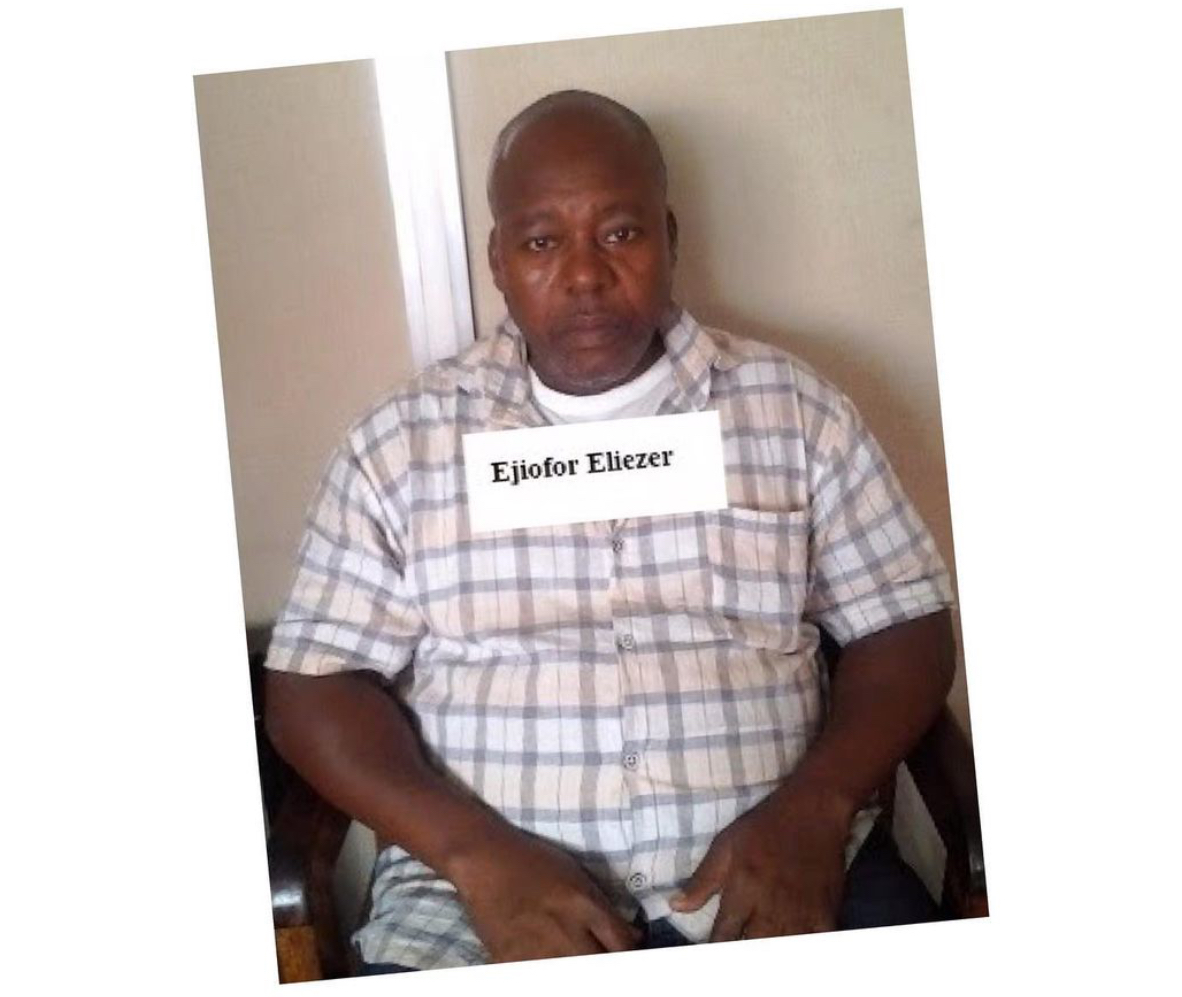 A Federal High Court in Lagos yesterday sentenced a cocaine importer, Mr. Ejiofor Eliezer, 46, to 10 years imprisonment. The sentence followed Eliezer’s conviction on one count of unlawful importation of 2.155 kilogrammes of the prohibited drug, filed against him by the National Drugs Law Enforcement Agency (NDLEA).

The suspect who lives in Brazil and was arrested on March 5, 2015, during an inward clearance of Arik Airline, at the Murtala Muhammad International Airport, Ikeja, Lagos, said he took the risk of swallowing 100 wraps of cocaine, due to poverty and was to be paid N200000 once the substance got to its destination.

Justice Rilwan Aikawa, who handed down the judgment, said the jail term would start running from the date Eliezer was re-arrested after jumping bail.

Eliezer’s conviction followed his four-year trial on a charge marked CS/180c/2015, by NDLEA prosecutor, Mrs. Theresa Asuquo. The suspect pleaded not guilty, when he was arraigned in 2015 and was admitted to bail.

But before the conclusion of trial, he became elusive, following which the court revoked his bail and declared him wanted. Eliezer was later rearrested and remanded in Nigerian Correctional Services (NCoS) custody.