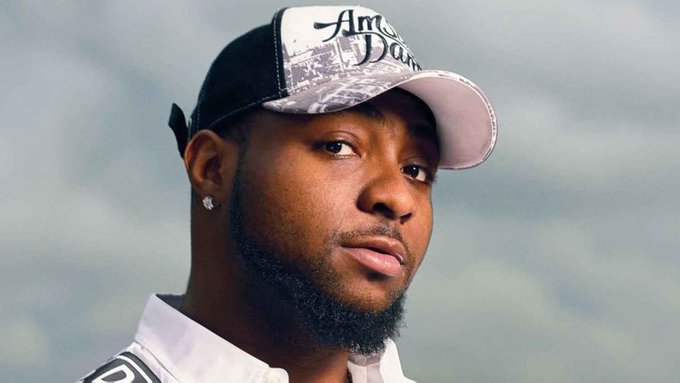 Davido, who was seen at the protest ground on Sunday in Abuja, made the denial during a meeting with the Inspector-General of Police, Mohammed Adamu earlier today.

In a video sighted, the singer explained that he was in Abuja because of his fans and he came to the protest venue to calm things down. He said;

”I did not protest, I was not there to protest. I was there to calm things down because the protesters are my fans.”