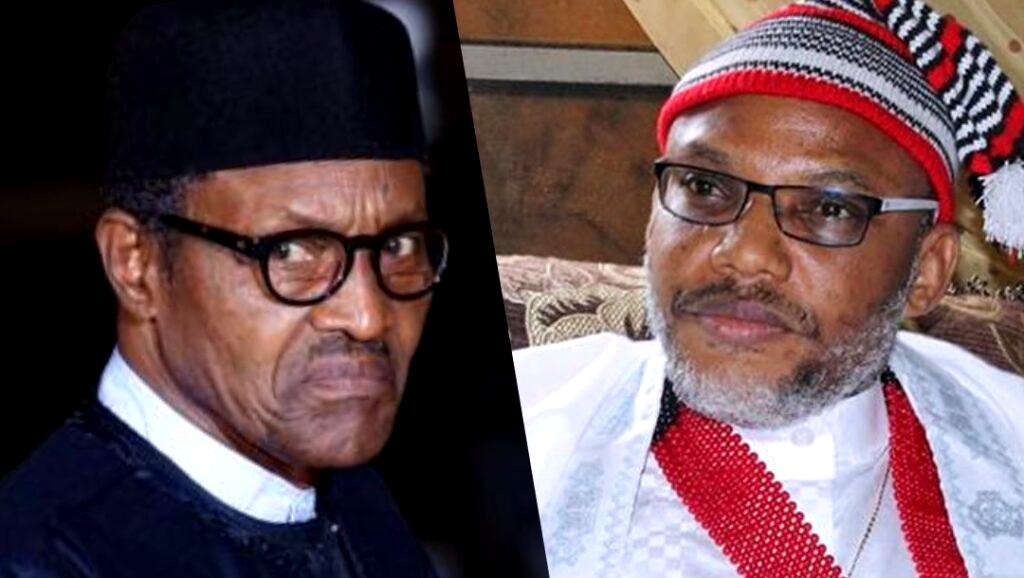 A former Nigerian Minister of Culture and Information during the military era, General Ibrahim Bata Malgwi Haruna, has cautioned the Buhari-led Federal Government against alleged handling of treasonable cases with kid gloves, maintaining that it was such mistakes that caused the crises which led to the Nigerian civil war.

.”….The current government has to face laid down constitutional processes, the rule of law. They have to assign the functions and strengthen the institutions to carry out their functions. It is disheartening that the law is not applied equally to all…as a soldier….consequent to the war, we had coup makers. They were tried, they were shot. But today, incidents and facts pointing to treason, are being played around as a political game to waste other people’s lives,” he said.

Asked to give examples, of incidents that worried him by the anchor of a program on Trust TV, General IBM Haruna said,

“Kanu is an example. Is it not very current? The leaders are asking that he should be released without trial and subverting the constitutional provisions of the rule of the judiciary, as supposed to the executive.”

He, however, warned that if the right things were not done when there are challenges of treason, “we would go back to the experiences we’ve of 1966, leading to civil war, loss of lives, wastage of economic power, in the end, we’ve to come back and continue the game, which people want to reenact now, but it’s very disappointing.”

On the notion that the agitation for amnesty for Kanu and his likes, was one way of bringing the country back together, Gen. Haruna said ” since this strategy started with the Niger Delta and so on, I mean it is a wrong prescription. We cannot continue with the wrong prescription.”

He was of the view that if Nigerians should stand on trust and with the fundamental interest of developing the country, such would not arise.