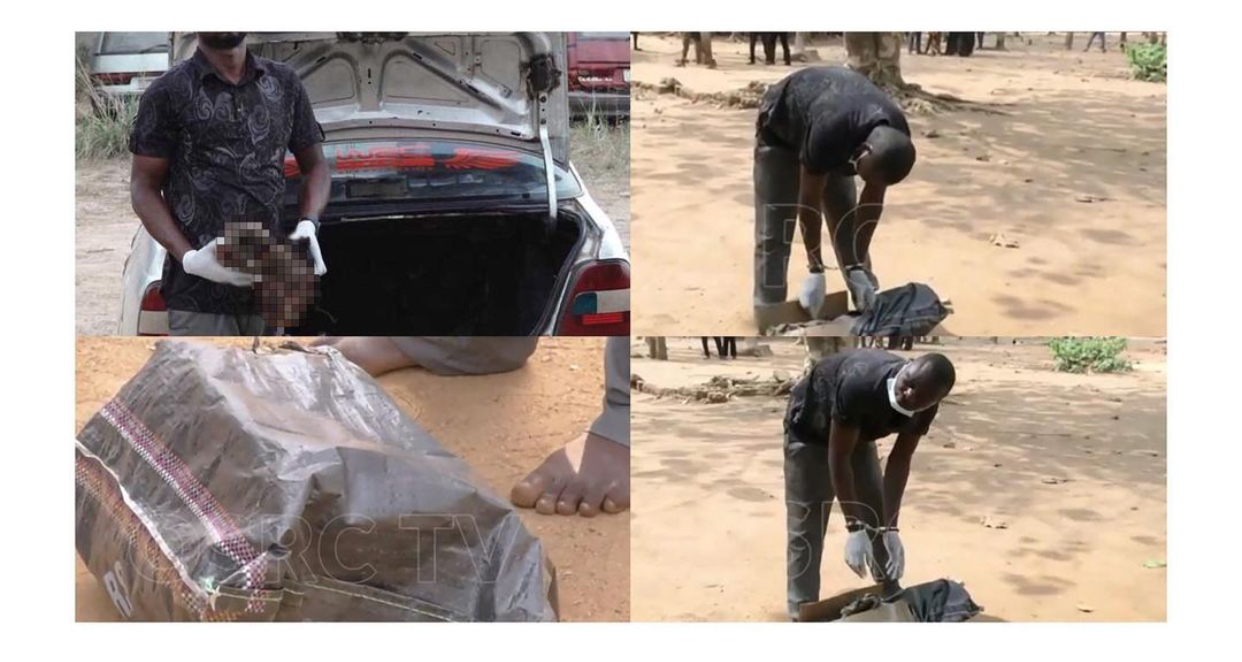 A commercial driver, Hassan Saka, has been arrested for being in possession of two human heads in Ondo State. Saka was arrested on Sunday, February 28, by operatives of the National Drug Law Enforcement Agency (NDLEA) in the state.

According to the state commander of the agency, Haruna Gagara, the suspect was arrested during a routine search along Owo/Akure Road with the two skulls concealed in a neatly packed brown carton.

During interrogation, the 30-year-old suspect reportedly said he was given the carton containing the human heads in Lokoja to deliver to somebody in Akure.

The suspect stated he didn’t know who was to take delivery of the goods as he had only the phone number of the receiver, stating the owner dropped the cartoon and walked away immediately.

Suspected Herdsmen Hack Another Girl To Death In Ogun