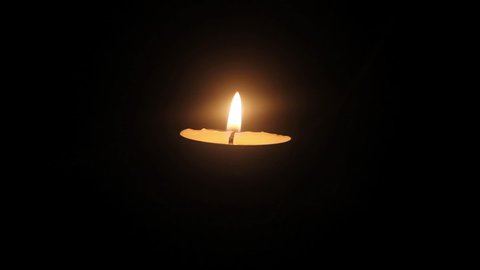 Boris Johnson is mourning the loss of his mother, the artist Charlotte Johnson Wahl, who has died at the age of 79.

She died “suddenly and peacefully” at a London hospital, according to a death notice issued by the family in The Times. She was diagnosed with Parkinson’s Disease at the age of 40 and later became president of the European Commission for Human Rights.

The prime minister once described her as the “supreme authority” in his family.

Labour leader Sir Keir Starmer was among the first politicians to offer his condolences.

“I’m very sorry to learn of the prime minister’s loss. My condolences to him and his family,” he tweeted.

Tory MP Angela Richardson said: “Sad news for the PM tonight as well as the rest of the Johnson family. Thoughts with them all.”

The prime minister’s son Wilfred was her 13th grandchild.

2023: I Have No Presidential Ambition – Gov Makinde