Davido, the Afrobeats musician, has disclosed that he is planning to marry shortly.

The “E choke” singer stated that he is weary of being a player as the reason behind his decision.

Late Thursday, the DMW CEO revealed this via his Instagram account, where he released a couple TikTok videos.

He shared a video where he could be seen coming out of his Lamborghini Aventador after parking it in his garage with the caption: “I think I’m gonna get married soon, cos….

The next video he shared explained the reason for his decision as it displayed people in what seemed like a stadium singing, “I don’t wanna be a player no more”, a line of his hit song, “Fall.”

JUST IN: NLC to embark on three-day warning strike 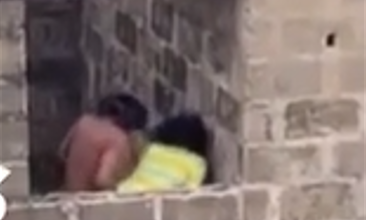 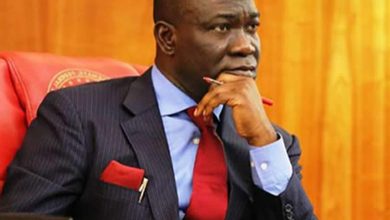 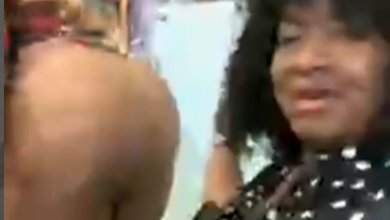 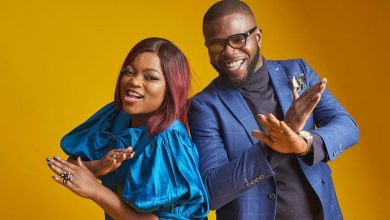