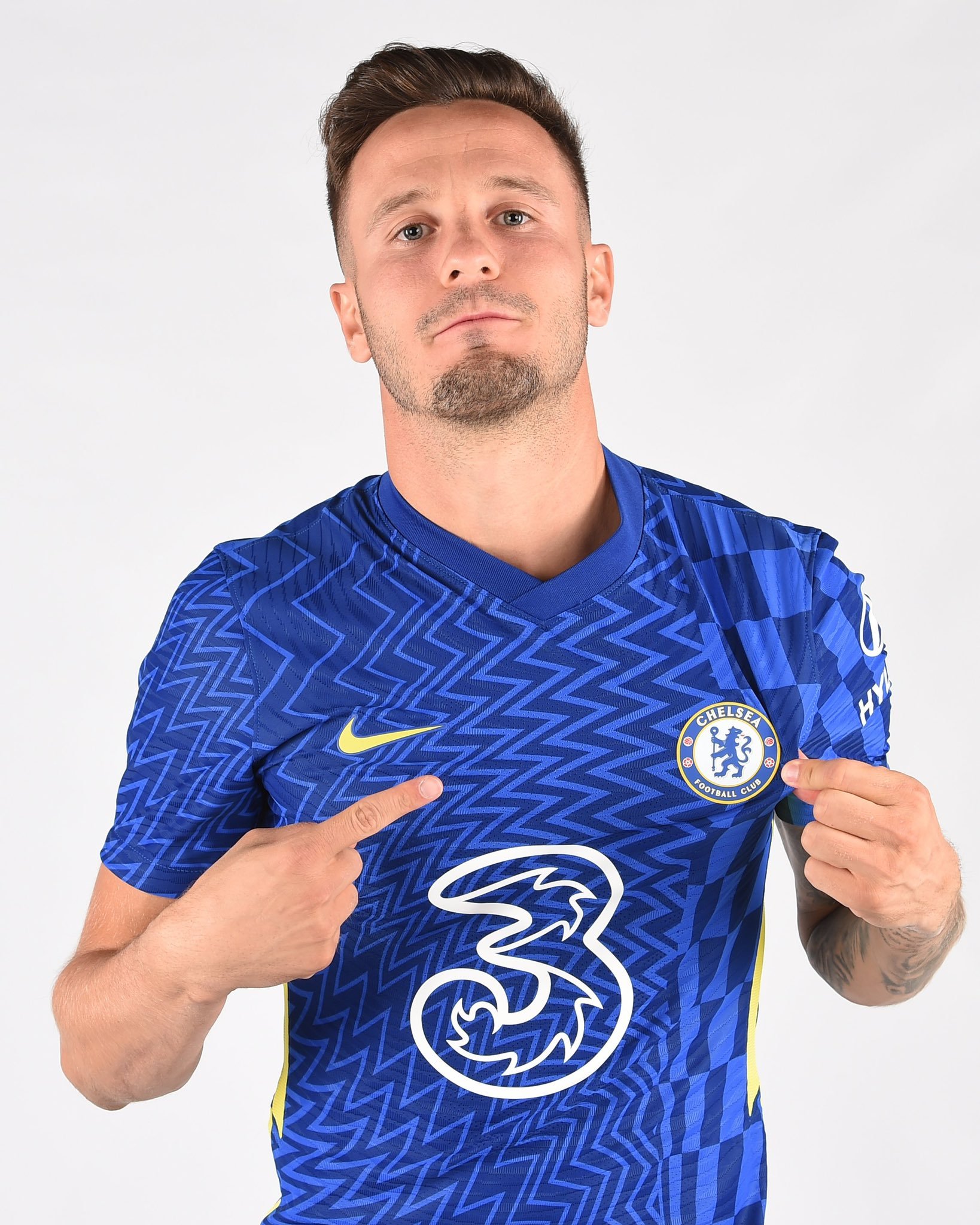 Saul Niguez will wear the number 17 shirt for Chelsea, the club announced on Thursday.

The Spaniard has signed a one-year loan deal with the Blues from Atletico Madrid.

The Champions League champions, on the other hand, will have the option of making the move permanent in June 2022.

During his first two seasons as a fixture in Diego Simeone’s team, Saul wore the number 17 for Atletico.

Mateo Kovacic, who now wears the number 8, is the most recent Chelsea player to wear the shirt.

After Pedro Rodriguez and Albert Ferrer, Saul will become the third Spanish player to wear the number 17 at Stamford Bridge.