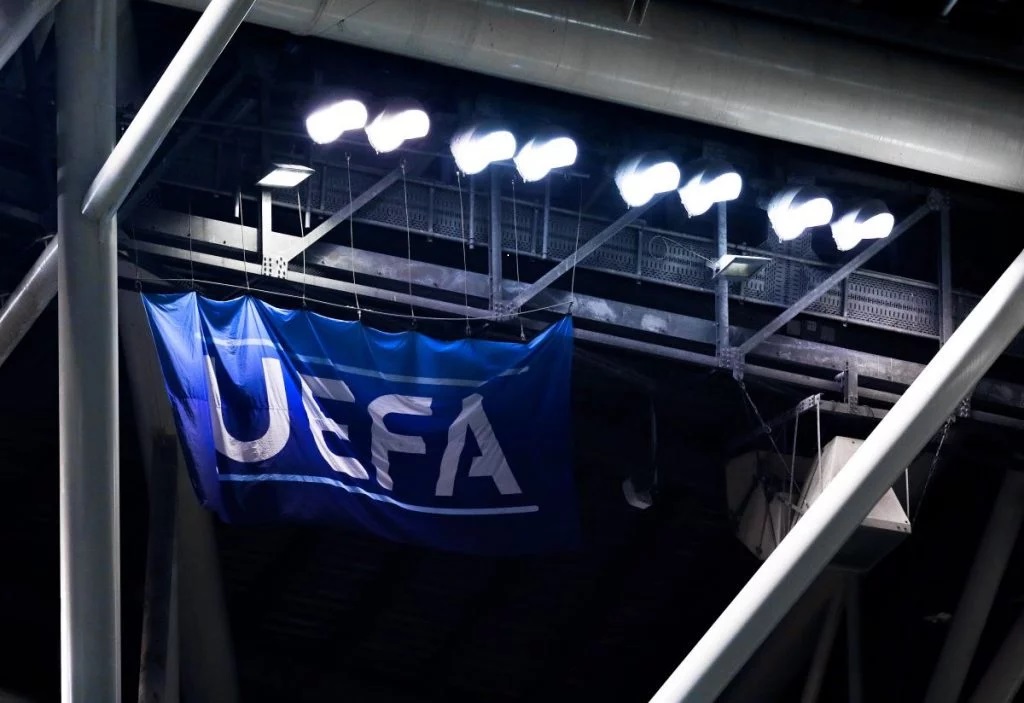 UEFA have confirmed that Manchester City will host Real Madrid in the second leg of their Champions League round-of-16 tie at the Etihad.

There were concerns about playing the last-16 fixtures in different countries because of the COVID-19 outbreak.

However, the clubs who were due to be at home – City, Bayern Munich (vs. Chelsea), Juventus (vs. Lyon) and Barcelona (vs. Napoli) – insisted they should be able to play on their own grounds, having already played the first leg away from home.

The quarter-finals, semi-finals and the finals will be played in Lisbon, Portugal.

City lead Real Madrid 2-1 ahead of the return leg and were keen not to surrender home advantage.

All ties will now be played as scheduled, with Bayern Munich hosting Chelsea (first leg 3-0), Barcelona playing Napoli at the Camp Nou (1-1) and Juventus at home to Lyon (0-1).