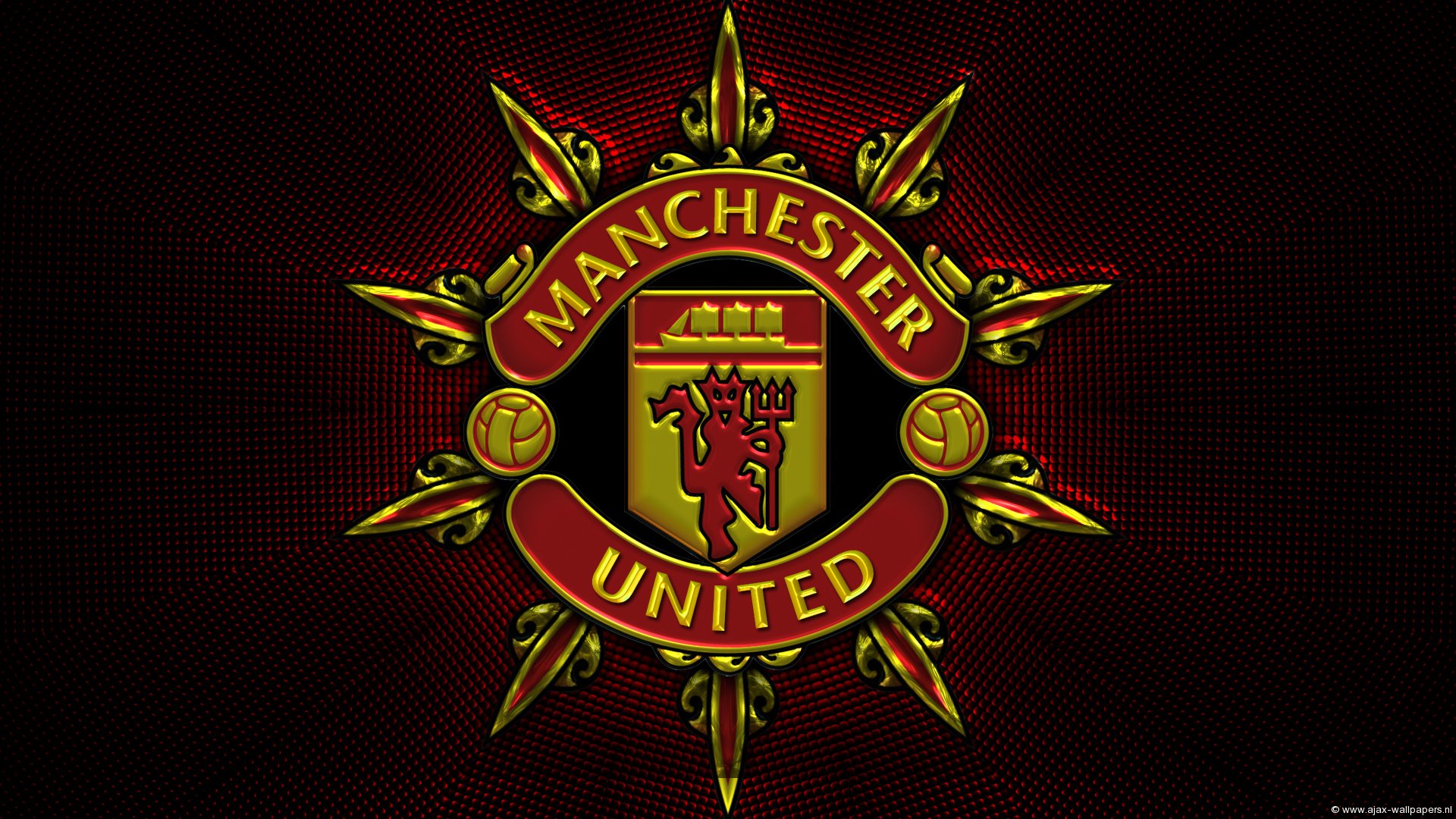 Manchester United players arrived at the Lowry Hotel on the eve of the Champions League showdown with Barcelona without midfield duo Ander Herrera and Nemanja Matic, the UK Mirror reports.

The pair have been first choice for much of Ole Gunnar Solskjaer’s reign so far, operating alongside Paul Pogba in his preferred central trio.

But the Norwegian admitted on Tuesday, as he ran through his list of injured players, that the participation of both players against the Spanish champions was in question.

“We still hope maybe that Nemanja [Matic] can be ready. Ander [Herrera] probably out,” Solskjaer said.

It looks increasingly likely that Scott McTominay and Fred, will be called upon against Ernesto Valverde’s men.