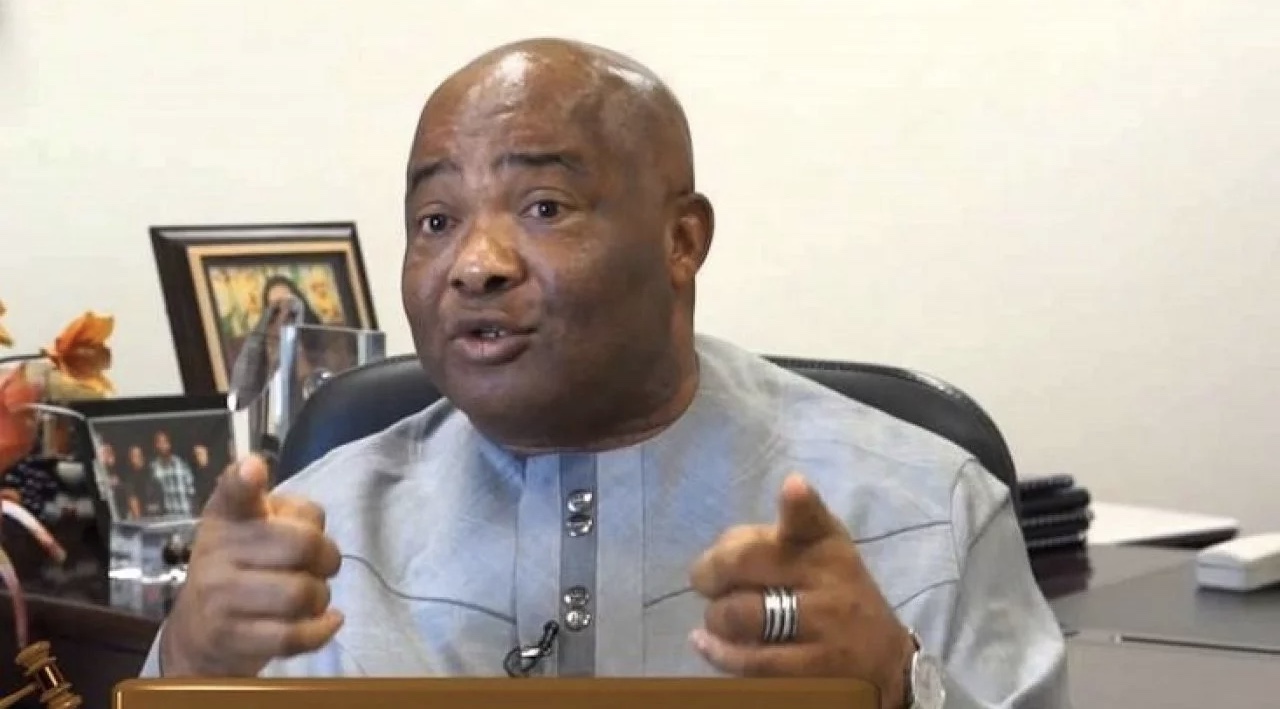 President Muhammadu Buhari’s visit to Imo State, according to Governor Hope Uzodinma, has nothing to do with the 2023 elections.

Buhari, according to Uzodinma, was only on a work trip.

While in the state, Buhari commissioned projects, according to the governor, who announced this on Channels Television.

“Our people came out to receive the president who visited Imo State in solidarity with the governor of Imo State. It has nothing to do with the 2023 election or politics.

“We only received the president who came on a working visit, commissioned projects and had an interaction with us,” Uzodinma said.

On Thursday, Buhari was in Imo State for a one-day working visit.

While in the state, President Obama committed to assist Uzodinma in his fight against insecurity.

During a Town Hall meeting, Buhari also met with Igbo leaders and stakeholders.

More Nigerians Have Been Killed Under Buhari’s Regime – APC Senator