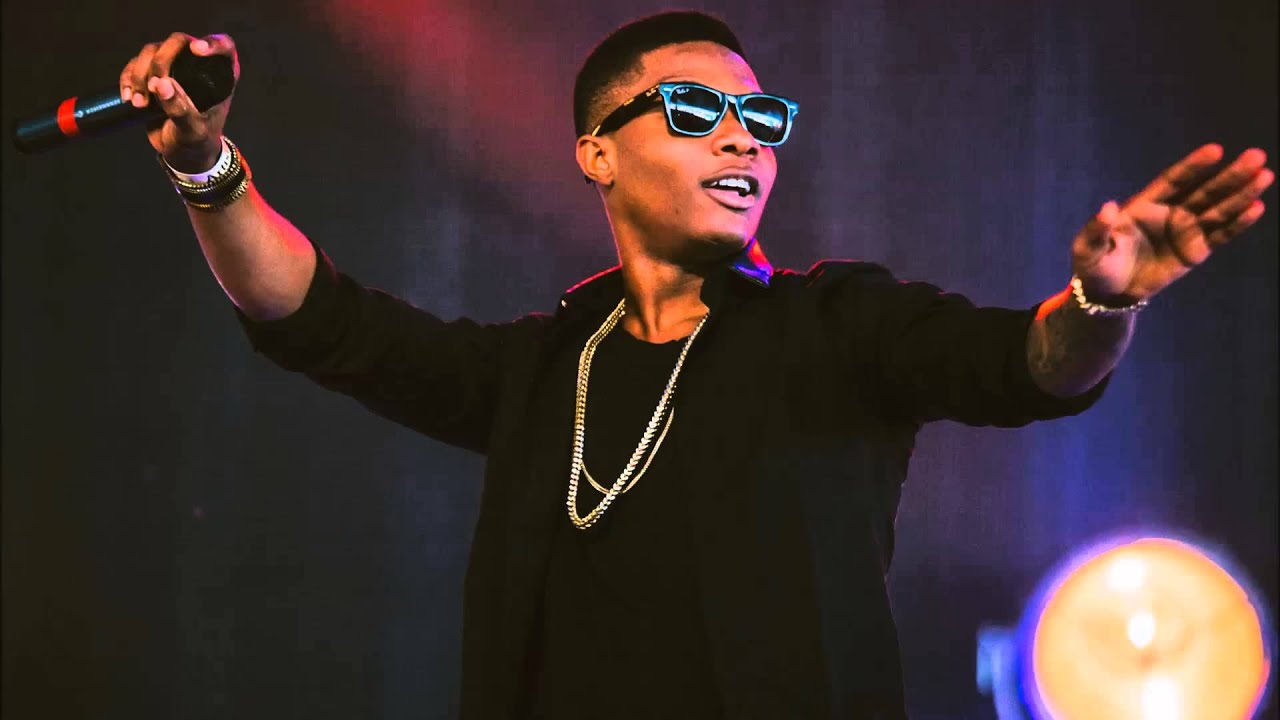 Wizzy made this known via his twitter handle on Monday afternoon after killings by police in America and Nigeria.

Buhari/Trump same person lol only difference be say one sabi use twitter pass the other. Clueless!

He further went on to say ” God save the world, Save the people”.

God save the world ! Save the people ❤

Recall that Two Police officers were reported to have shot 17-year-old Tina Ezekwe dead in Lagos.

The said Police officers fired shots from their pin down point along with Berger by 3rd Mainland Bridge in circumstances yet to be determined. One Musa Yakubu, 35, was injured at the point and a stray bullet hit Tina at Berger-Iyana-Oworo Bus stop.

Also, On May 25, Minneapolis police officers arrested George Floyd, a 46-year-old black man, after a deli employee called 911, accusing him of buying cigarettes with a counterfeit $20 bill. Seventeen minutes after the first squad car arrived at the scene, Mr. Floyd was unconscious and pinned beneath three police officers, showing no signs of life.