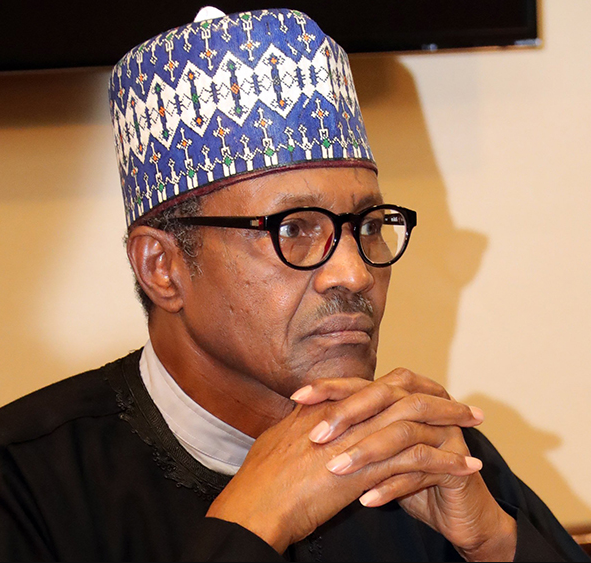 President Muhammadu Buhari has been urged by some prominent Nigerian activists to apologize to Ibraheem El-Zakzaky, the leader of the Islamic Movement in Nigeria (IMN).

Buhari’s government, according to Adeyanju, should apologize for imprisoning the IMN leader for six years.

In a tweet, Adeyanju wrote: “BREAKING: Nigerian Shiites leader Ibrahim El-Zakzaky and wife, discharged and acquitted, to be released ASAP!

“Judge says, “Case of the prosecution so manifestly unreliable.“ Muhammadu Buhari has done a lot of harm & injustice to a lot of people!”

Similarly, convener of RevolutionNow, Omoyele Sowore, accused Buhari of causing a lot of harm and injustice to people.

“Nigeria owes them an apology for killing 6 of their children and jailing them for 6 years,” Sowore tweeted.

El-Zakzaky and his wife were granted freedom by a Kaduna High Court presided over by Justice Gideon Kurada.

The IMN leader and his wife, according to Justice Kurada, have no case to answer.