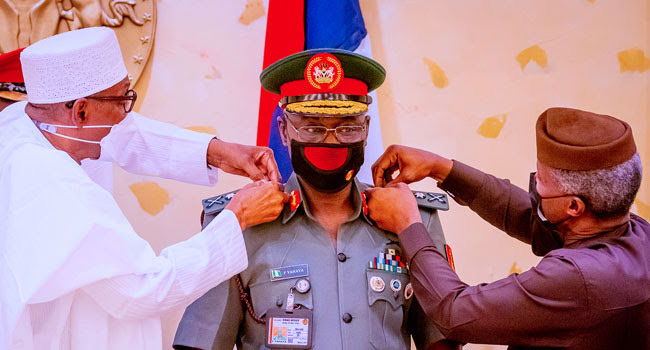 In addition, he was promoted to the rank of Lieutenant General.

Members of the Cabinet, as well as the Chairmen of the Senate and House of Representatives Committees on Army, were present at the ceremony.

The new army Chief formerly served as the Theater Commander of Campaign Hadin Kai, a counter-insurgency operation in the northeast.

Following his award, the Chief of Army Staff pledged that the campaign against militants, many of whom have already been killed, will increase.

More photos from the event can be seen below: 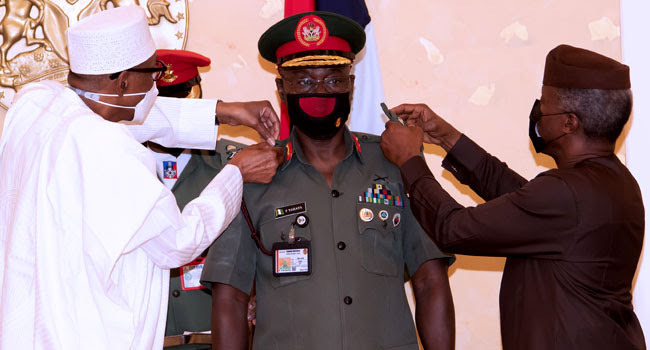 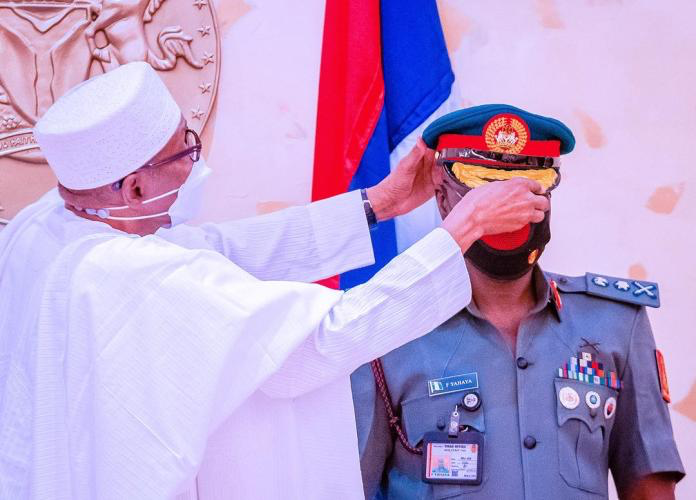 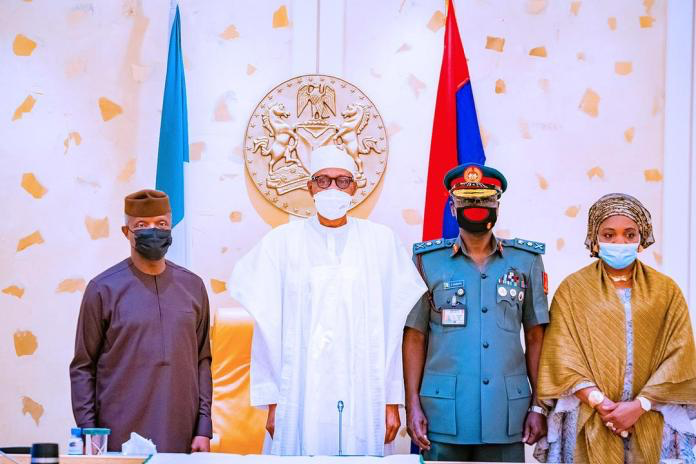 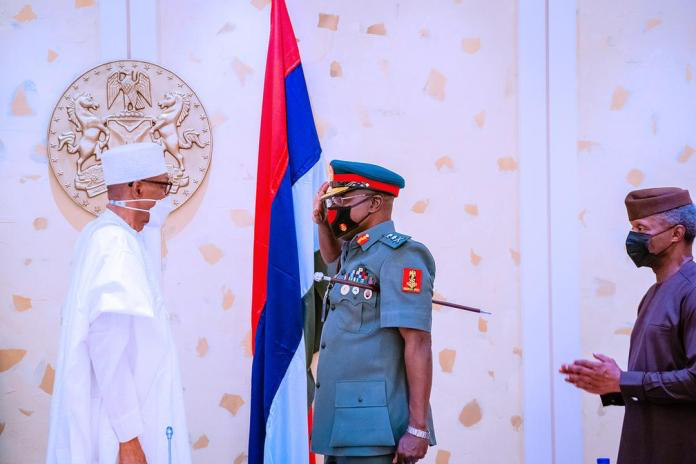 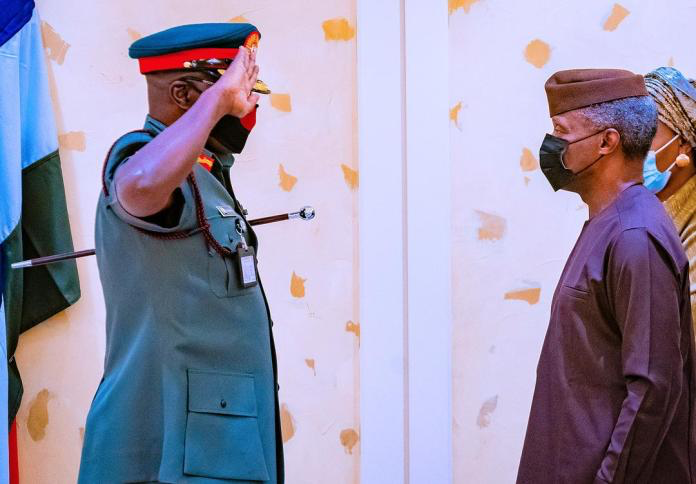