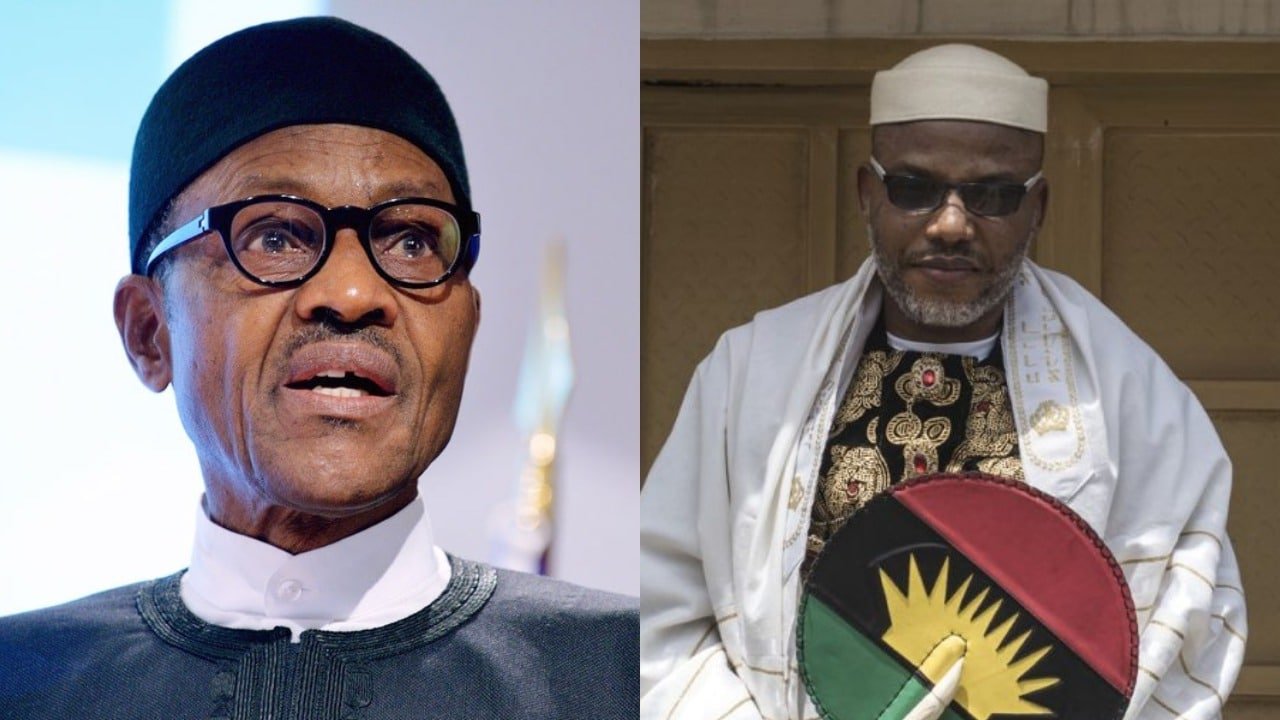 Human Rights Writers Association of Nigeria, HURIWA, has reminded President Muhammadu Buhari that his integrity and credibility would be dangerously imperiled should he not keep to his solemn promise and release the detained leader of the now prescribed Indigenous Peoples of Biafra (IPOB) Mazi Nnamdi Kanu from the custody.

HURIWA told President Buhari that it would be disheartening to say that when confronted with unimpeachable appeal for the release of the detained Kanu, he failed in his promise.

The group recalled that President Buhari had provided the clearest optimism to a delegation of a South East group led by First Republic Minister of Aviation, Chief Mbazulike Amaechi, who visited him in Abuja to intercede for the separatist movement leader.

It recalled that President Buhari said although he would consider the request for the unconditional release of the IPOB leader, it was a rather difficult demand more so when the matter is in court.

In a media statement by the National Coordinator Comrade Emmanuel Onwubiko and the National director of media Miss Zainab Yusuf, HURIWA asked President Buhari to deliver a happy Christmas present to the South East by releasing immediately the detained Kanu before Christmas.

HURIWA said releasing the detained leader of IPOB will bring about the beginning of a period of sober reflection and negotiations for lasting peace to reign in the South East of Nigeria and the Country at large.

“People watched President Muhammadu Buhari from all over the World discussing with reputable traditional, non partisan and spiritual leaders of Igboland who visited him to plead for the release of Mazi Nnamdi Kanu and the President accepted to consider the request.

“But many weeks after, the Prisoner of conscience detained for canvassing for peaceful self determination has not been released. In the Spirit of Christmas we urge President Muhammadu Buhari to release the IPOB leader and to integrate the Igbo speaking population into the top positions in the internal security architecture of the Country to restore a sense of belonging “.

Biafra: Buhari Given Reasons To Release Nnamdi Kanu Before Christmas