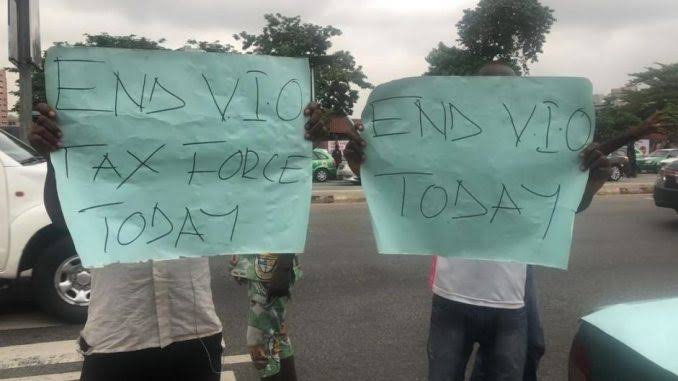 Following a protest by taxi drivers in the Federal Capital Territory over the activities of the Vehicle Inspection Office, VIO, there was tension at the Federal Secretariat in Abuja on Monday.

The protesters claimed that VIO officers had continued to harass them and collect illegal levies from them.

According to reports, union leaders are prohibiting taxi drivers from functioning by stopping their vehicles and ordering their passengers to out.

As of press time, the incident’s details were still hazy.

Maryian Yusuf, the FCT Police Public Relations Officer, could not be reached.