The Governor of Edo State, Godwin Obaseki may well be on his way to the Peoples Democratic Party, PDP as he met with the governor of Rivers State and top PDP chieftain, Nyesom Wike on Sunday afternoon.

It will be recalled that Obaseki was disqualified from contesting the APC primaries over discrepancies in his HSC and NYSC certificates.

Reacting to the development, Obaseki stated that he will not be contesting the party’s decision thus fueling rumours of his possible defection to PDP, the largest Opposition party in Edo state.

POLITICS NIGERIA has photos from Obaseki’s meeting with Wike. See below; 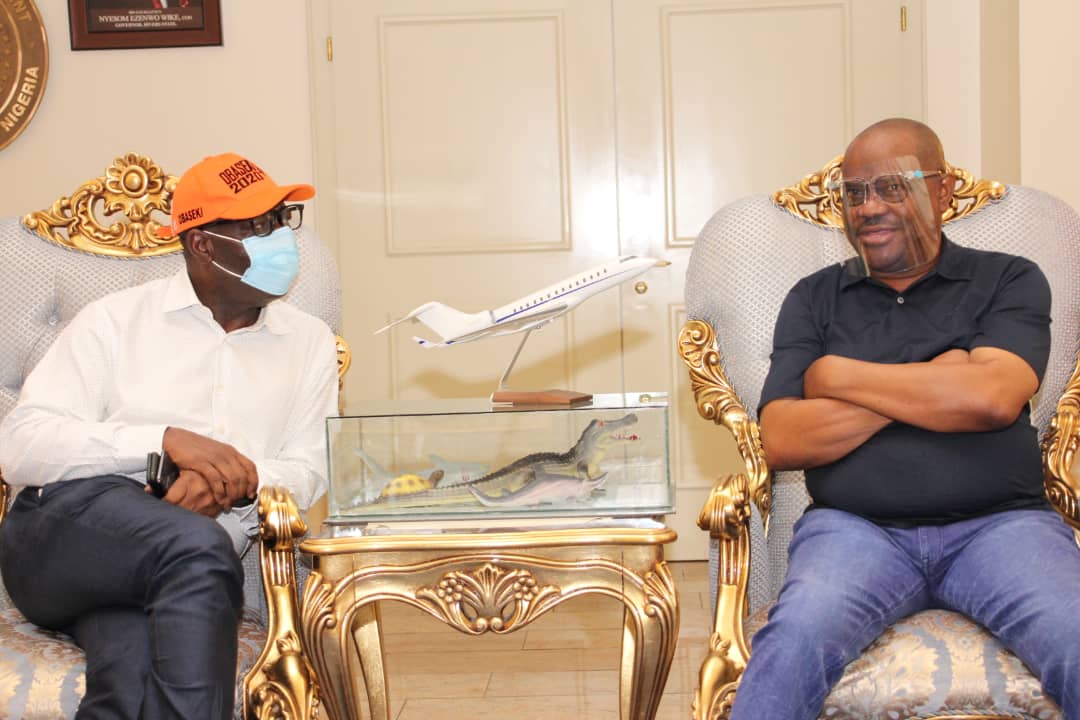 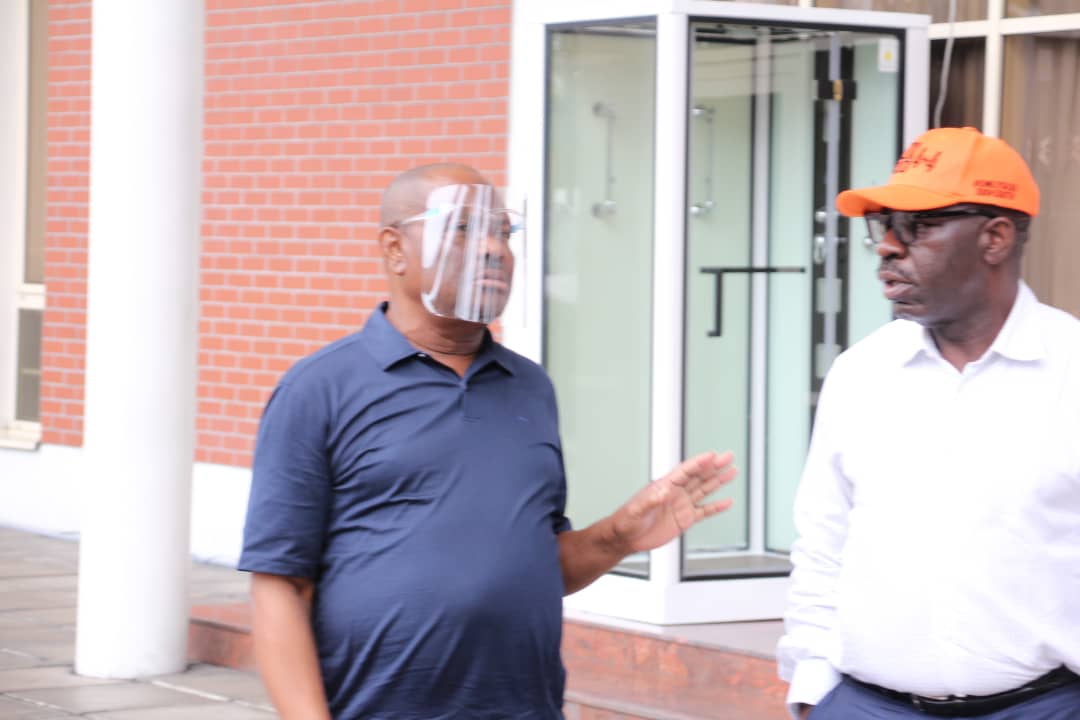 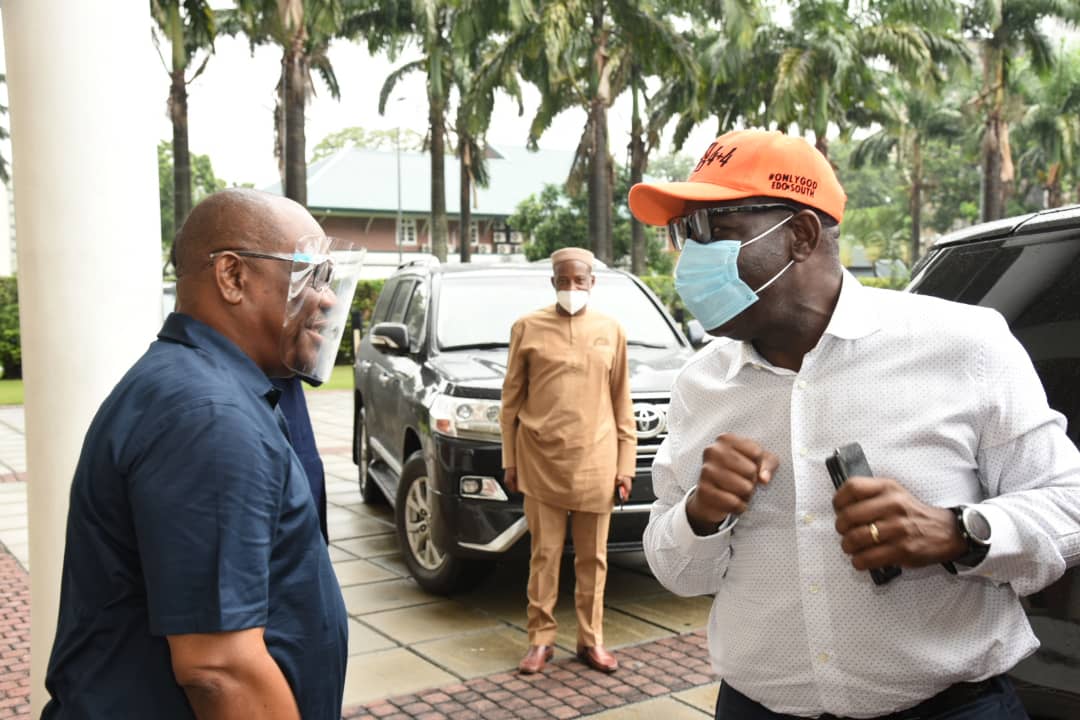