This followed the assailants’ armed attack on personnel of security agencies deployed at Ekwulobia Round About in Aquata Local Government Area of Anambra State, during which troops swiftly mobilised to the scene and subsequently embarked on pursuit of the criminals along Nnewi – Nnobi road. Troops made contact with the fleeing gunmen and engaged them in a fire fight, neutralizing four of the criminals.

In a separate operation, troops have foiled another attack by IPOB/ ESN gunmen at Umunze Checkpoint, in Orumba South Local Government Area. The vigilant troops overwhelmed the attackers in the shootout that ensued, forcing them to take to their heels, abandoning, one Pump Action gun with nine cartridges, one dark blue Ford and four motorcycles, which the troops have recovered. 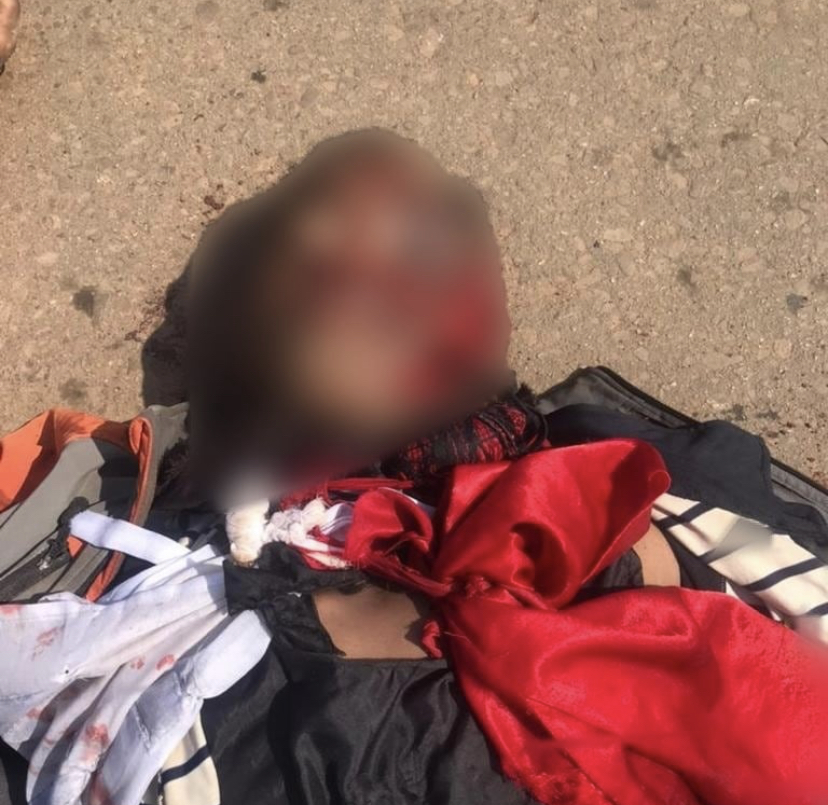 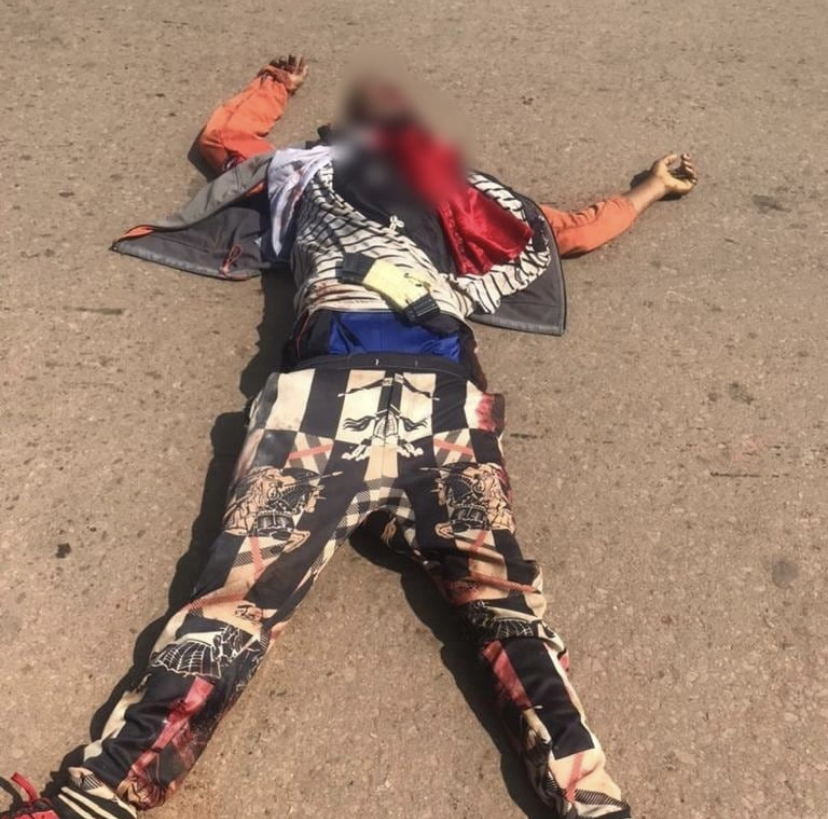 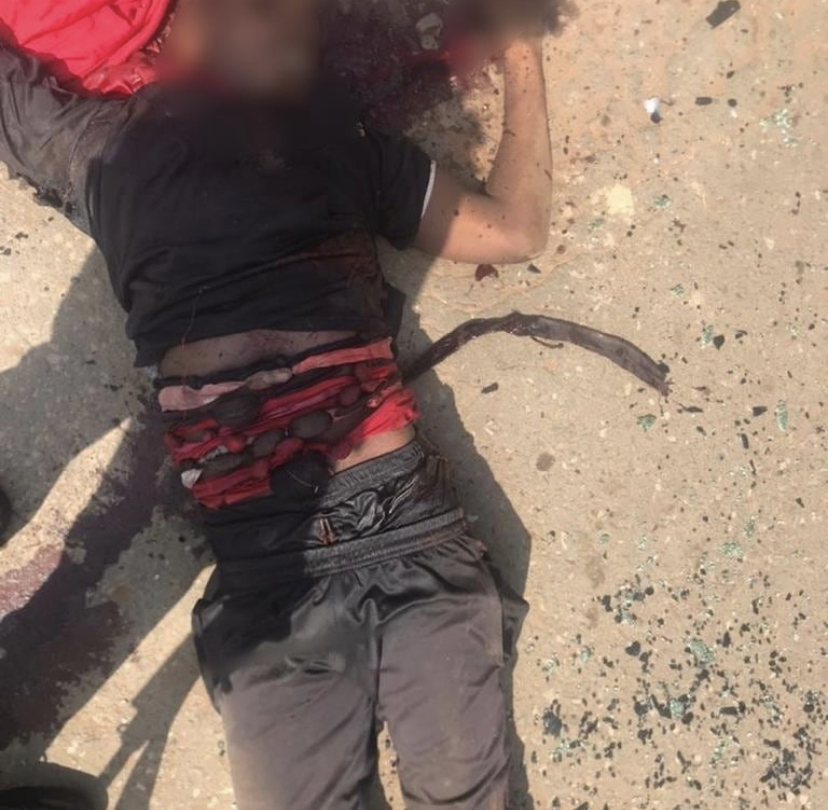 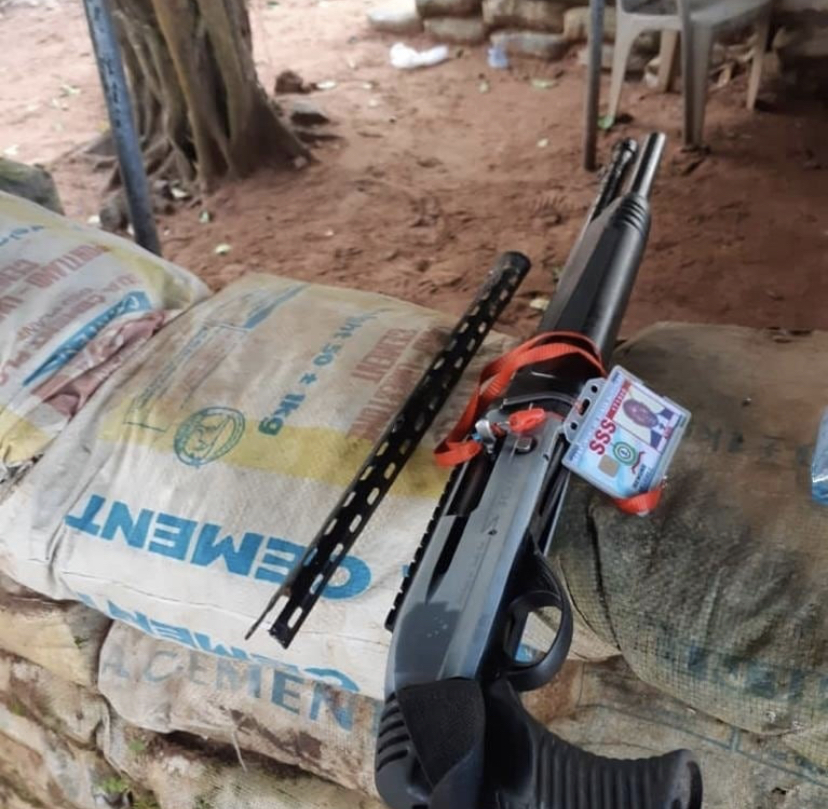 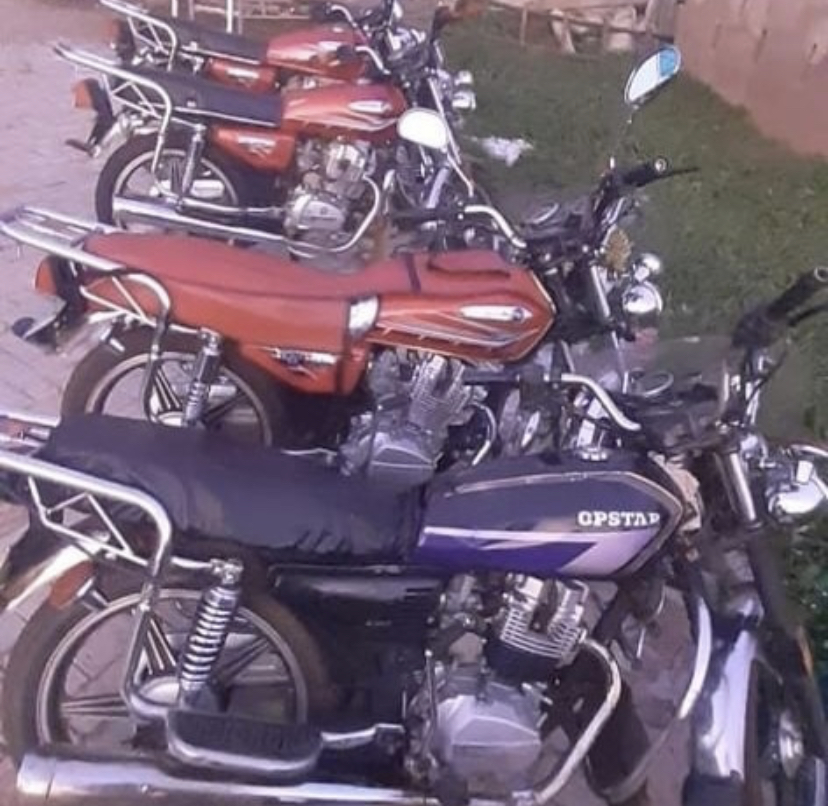 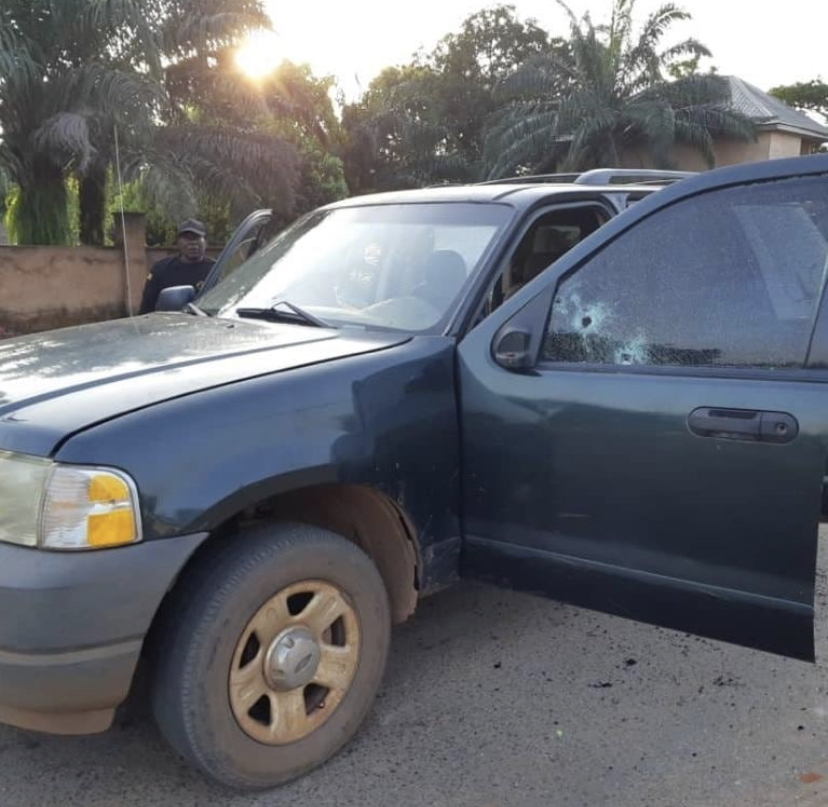 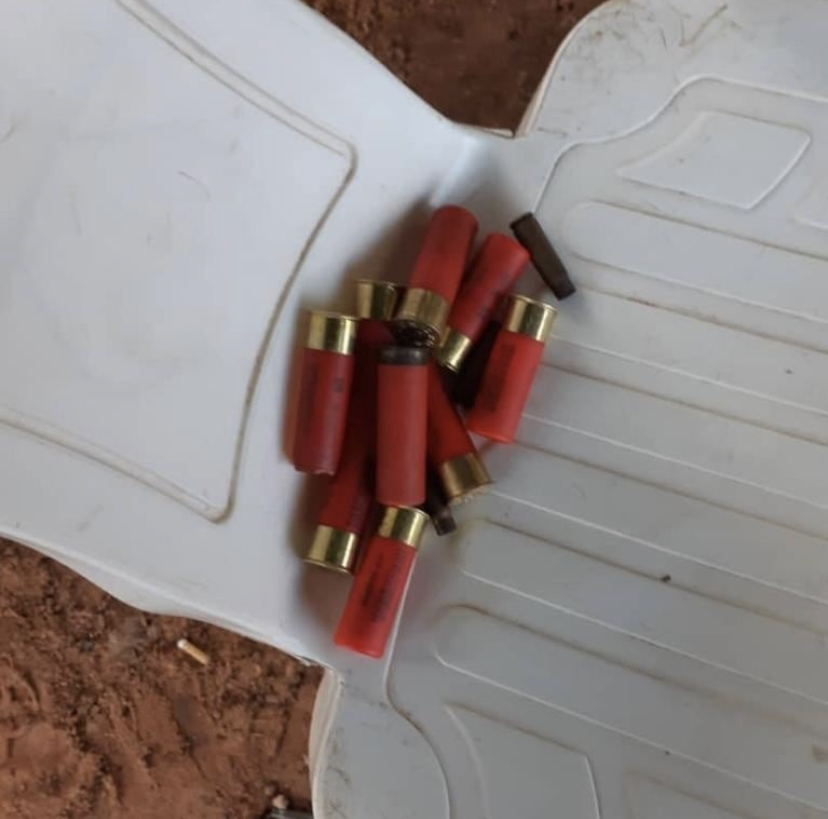 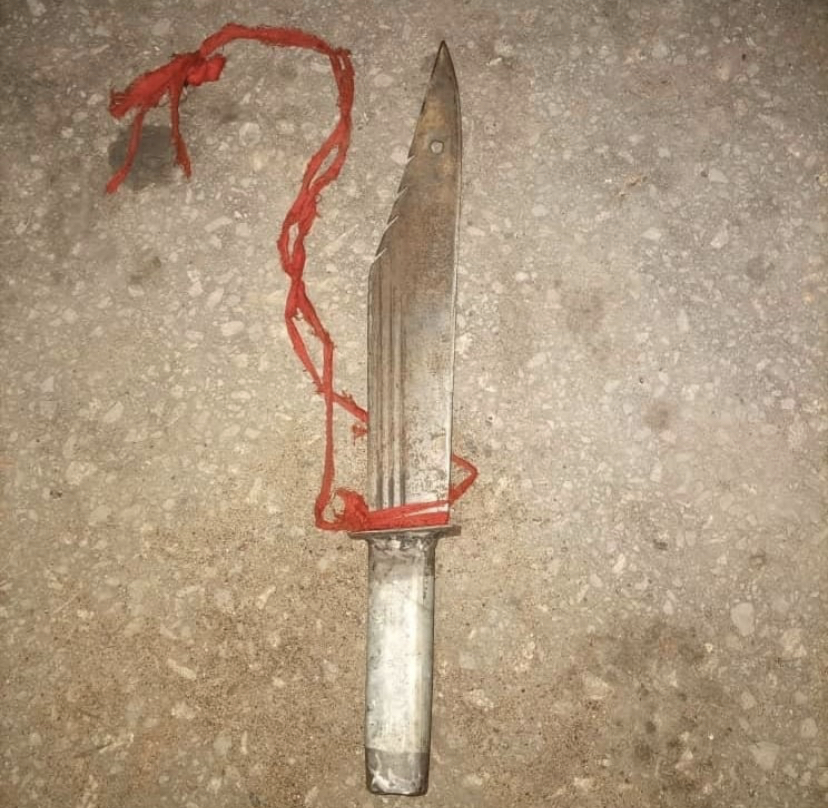 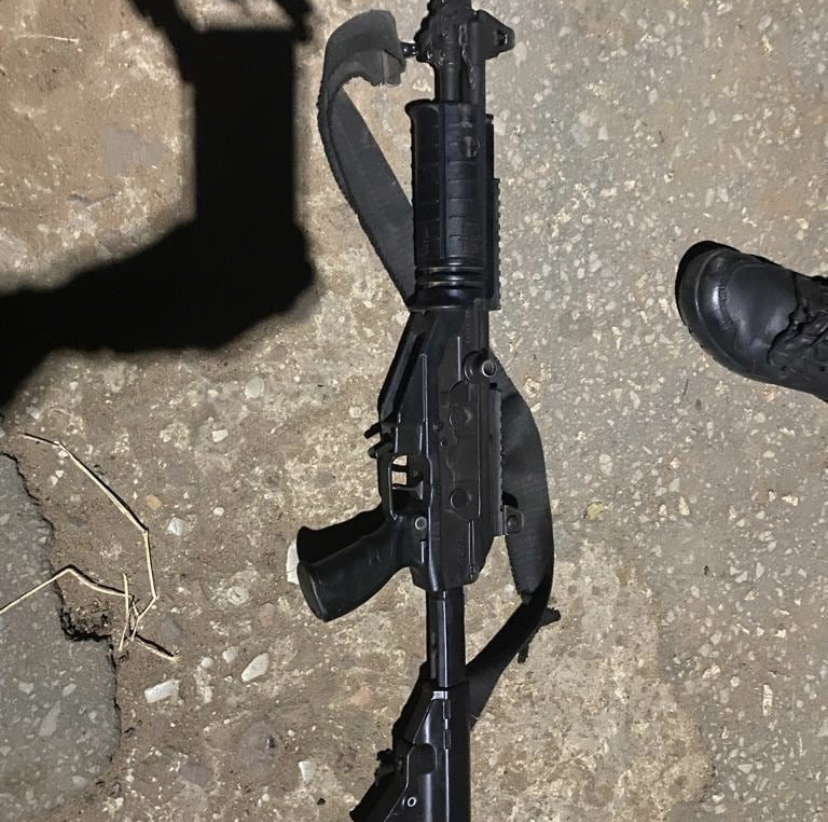