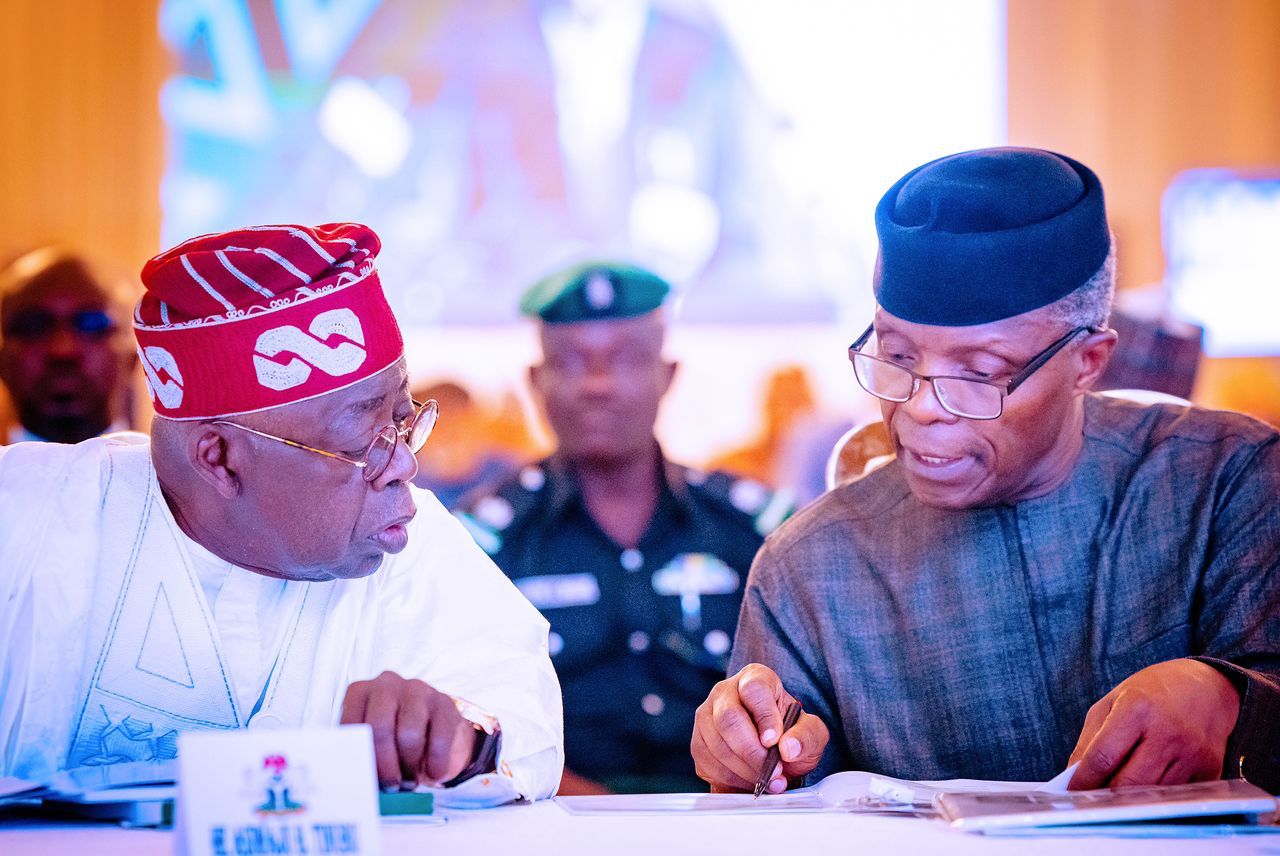 What is apparent in the images made available to News Direct is that both of them continue to share a friendly and cordial relationship. 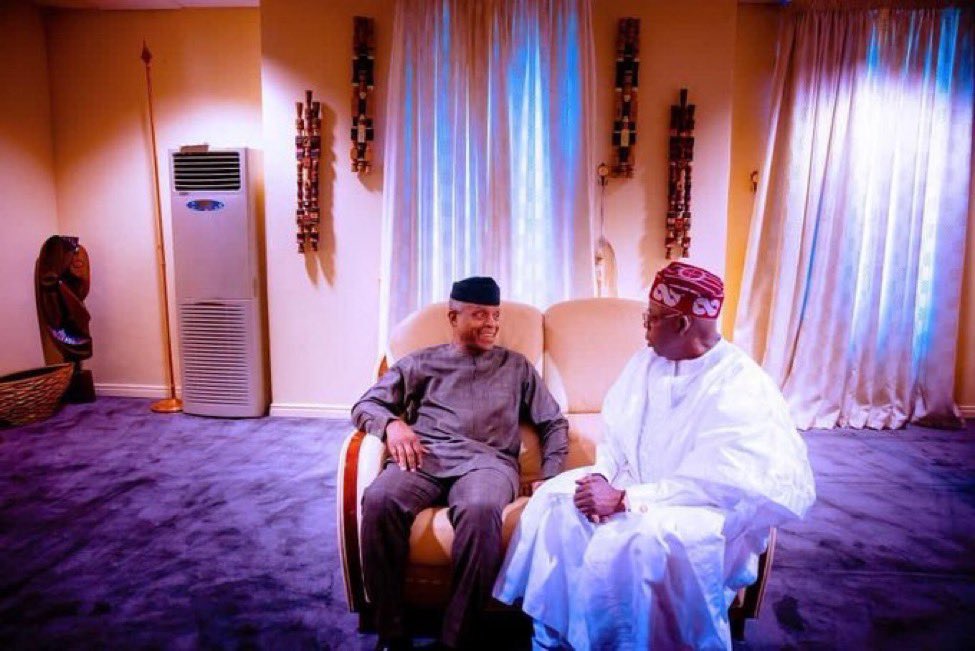 It’s even imaginable from the look of things that they would have both worked together very well in the upcoming 2023 elections if not for the Same-faith ticket the APC flagbearer opted for. 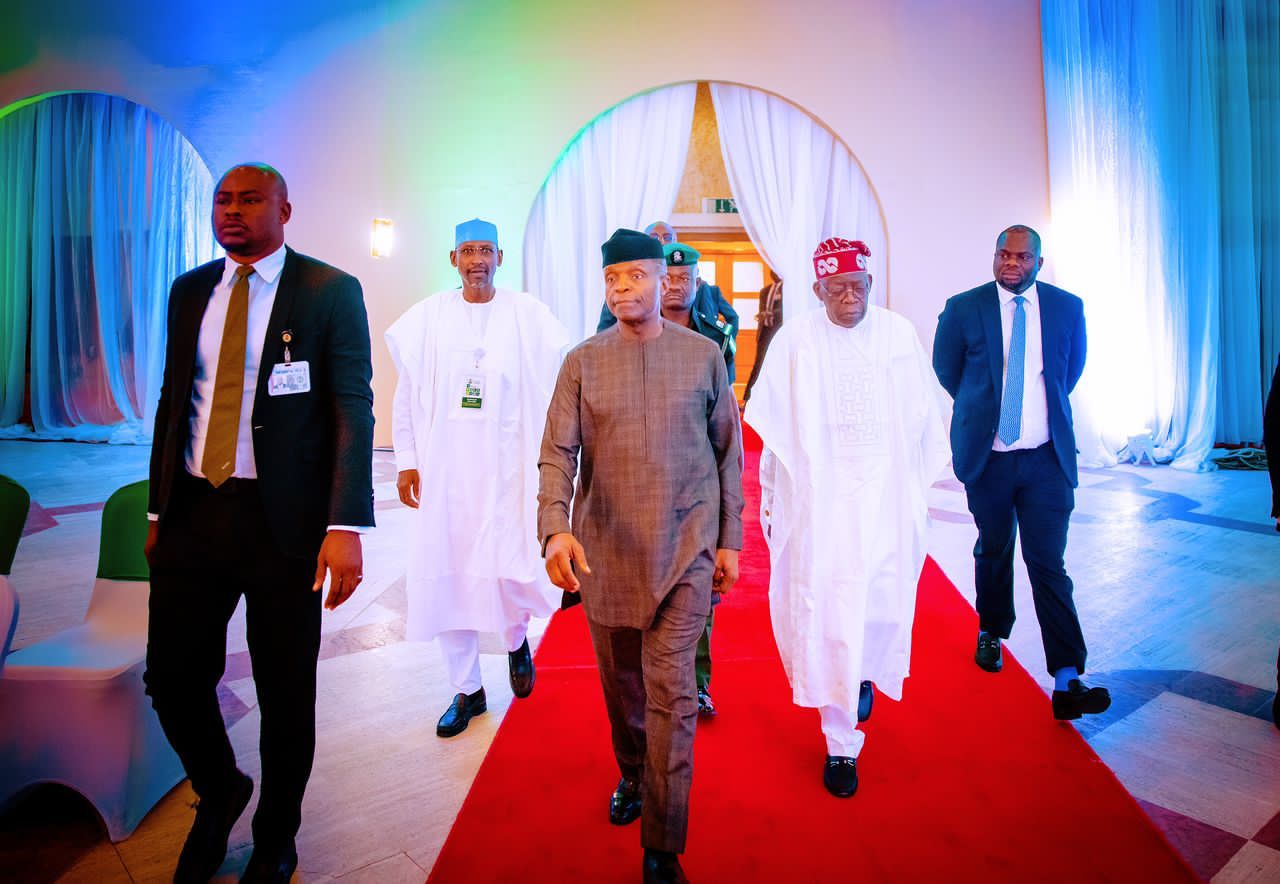 Meanwhile, Senator Gaya has revealed that VP Yemi Osinbajo is committed to Tinubu’s presidential bid on the APC’s platform.

Gaya said the claims that Osinbajo was sidelined from the APC presidential campaign team were not true.

The APC senator from Kano state said even Tinubu personally visited Osinbajo to ask for his support after emerging as the party’s presidential candidate.