Nigeria’s Minister of Justice and Attorney-General of the Federation (AGF), Abubakar Malami, has pulled out of the Kebbi State governorship race, multiple sources told SaharaReporters on Friday.

Malami had in April declared interest in the Kebbi State governorship race. 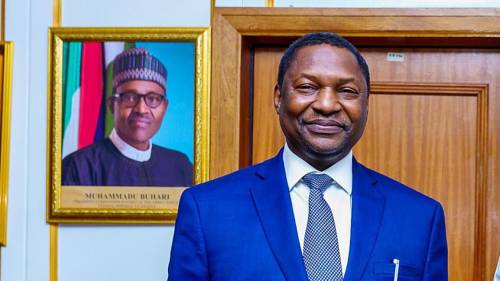 He also distributed over 200 exotic vehicles to party members ahead of the governorship primary in the state.

On Wednesday, he submitted his N50 million nomination form at the International Conference Centre.

Several sources close to the minister said he withdrew from the race over fear that he may not get the ticket.

There has been a cold political war between the incumbent governor of Kebbi State, Atiku Bagudu and the political arrowhead of Kebbi, Senator Adamu Alieru over who succeeds the former.

While Bagudu, who chairs the Progressive Governors Forum (PGF), is rooting for Malami as his successor, Aliero, a two-term governor of the state, has Senate Leader, Yahaya Abdullahi as his preferred candidate for the APC governorship ticket. 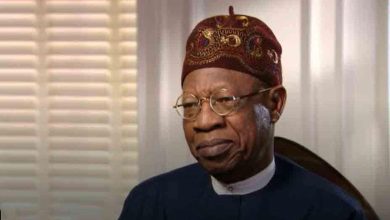