Three persons involved in the killing of Olufunke Olakuri, daughter of Afenifere Leader, Pa Reuben Fasoranti, have been sentenced to death by hanging. 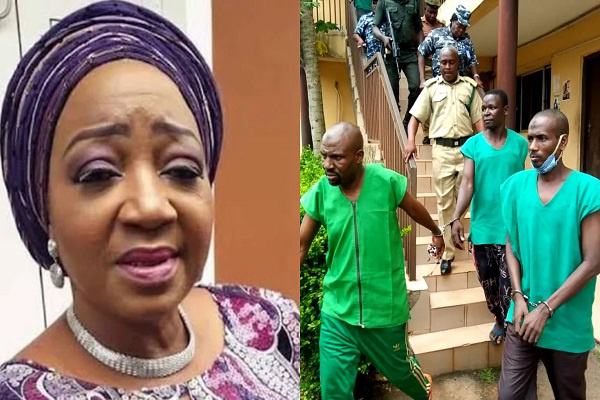 They were sentenced by an Ondo State High Court sitting in Akure.

Presiding Judge, Justice William Olamide, however, discharged and acquitted the fourth suspect, Auwàla Abubakar, who is the spokesman of Miyetti Allah.

She was buried few weeks after her gruesome murder.

Her alleged killers were later arrested and arraigned six months after her death.