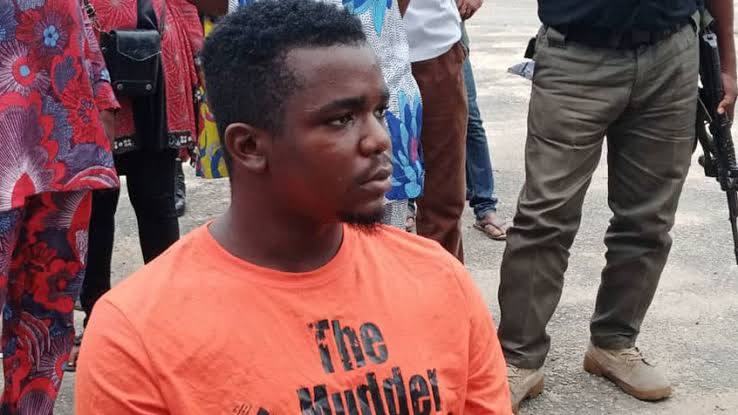 On Monday, Uduak Akpan pleaded guilty to the murder of Iniubong Umoren, an Akwa Ibom woman who was enticed out of her house by a fake job interview.

In Uyo, he was arraigned in front of a State High Court judge.

Miss Umoren was raped and killed in April on the outskirts of Uyo by Mr Akpan, a serial rapist according to Akwa Ibom State police.

Mr Akpan’s family house, where the crime took place, had her remains buried in a shallow grave.

Mr Akpan, who was charged with rape with his father, pleaded not guilty to the charge.

The Akwa Ibom State Government is prosecuting the matter.