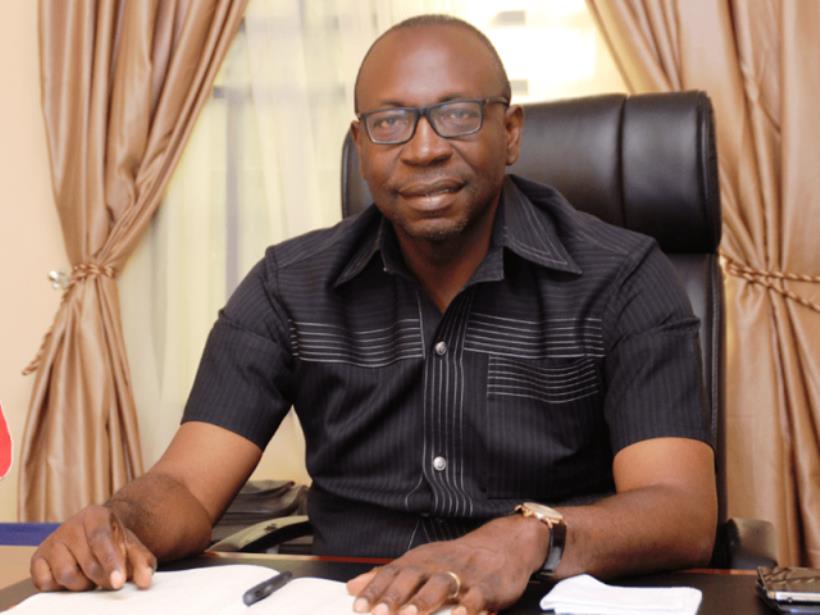 Pastor Osagie Ize-Iyamu on Wednesday collected the nomination form for the governorship ticket of the ruling All Progressives Congress (APC) at the national secretariat of the party in Abuja.

Information gathered revealed that the former Peoples Democratic Party governorship aspirant arrived at the secretariat about 11:56am on Wednesday.

Ize-Iyamu has the company of his supporters and was received by some of the party’s national officers including the APC National Vice Chairman (South-South), Hilliard Eta.

This is coming after the former Secretary to Edo State Government (SSG), emerged on Tuesday night in Abuja as a consensus candidate of the APC faction in Edo State.

Recall that a source in the party had revealed that the faction of the National Chairman of the party, Adams Oshiomhole, has thrown its weight behind Ize-Iyamu.

He is expected to slug it out with Governor Godwin Obaseki for the direct primary of the party slated for June 22.

Another Prominent Kano Monarch Dies At 89

‘Northerners haven’t benefited from their monopoly on power’ – Bishop Kukah