The former governor (Shekarau) is said to have concluded plans to announce his decamping to the New Nigeria People’s Party (NNPP) on Saturday as the crisis within the Kano All Progressives Congress (APC) reaches tipping point. 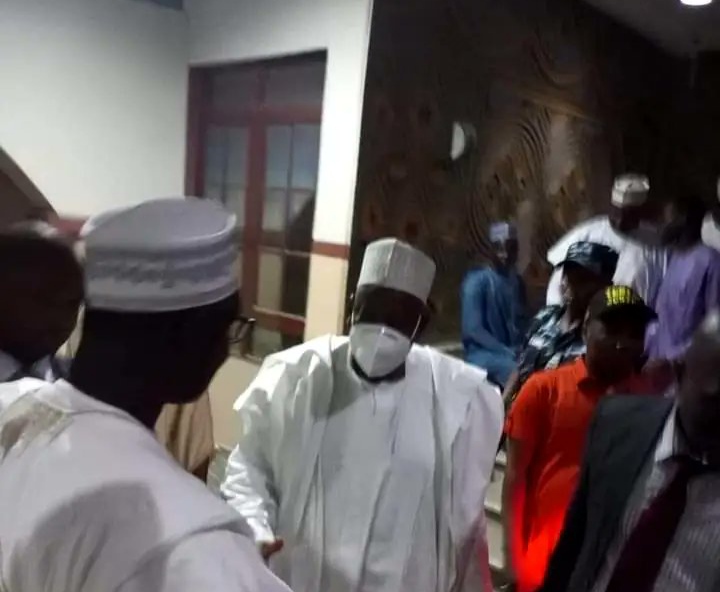 While the outcome of their meeting was not known yet, sources close to the former governor said Governor Ganduje came to forestall the planned decamping of Shekarau to NNPP, which is led by another former governor of the state, Rabiu Musa Kwankwaso.

“He just left. They went inside and discussed, but nobody can tell what they really talked about,” the source added.

Kwankwaso arrived in Kano on Friday as part of plans to receive Shekarau into the NNPP fold.