The explosions come a few hours before President Muhammadu Buhari’s visit to the state.

Buhari’s plane, a Boeing Business jet (Boeing 737-700) with the registration 5N-FGT, took off from the Presidential Wing of the Nnamdi Azikiwe International Airport at 10:48 a.m. on Thursday and landed at 11:18 a.m. in Maiduguri.

The bombs landed on many houses around Ngomari, Bulumkutu and Ayafe close to the Airport, it was learnt.

However, it was gathered that some surveillance military aircraft have been deployed to assist the ground troops forestall any impending attack by ISWAP elements.

There were casualties recorded in Ayaje and Bulumkutu, however, no information has been obtained from Ajilari.

Buhari is billed to commission an edifice donated by Mohammed Indimi to the University of Maiduguri.

He is also expected to commission some projects executed by the Borno State Government. 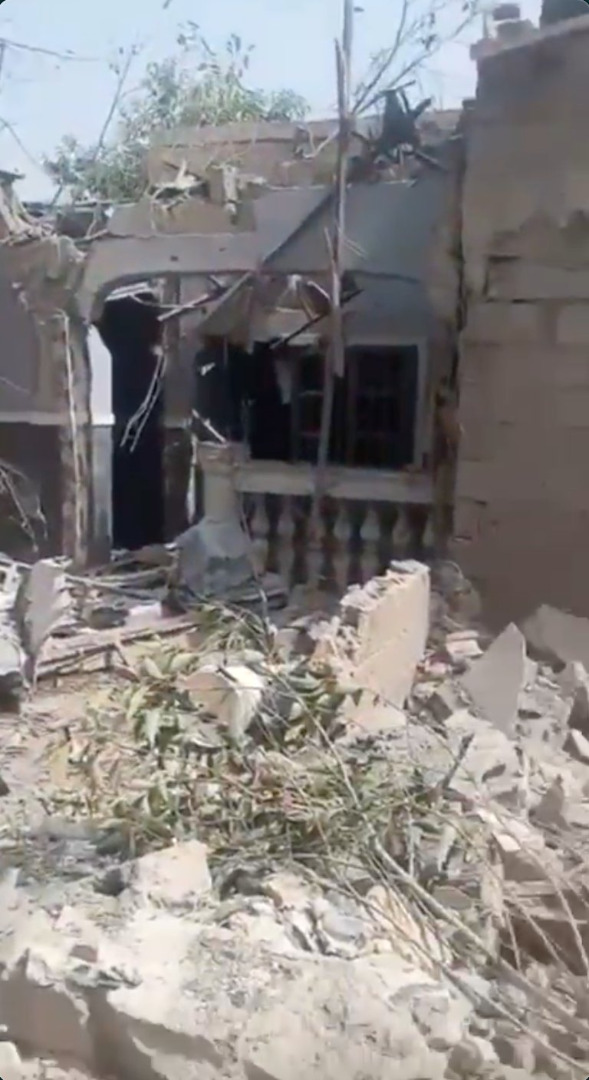 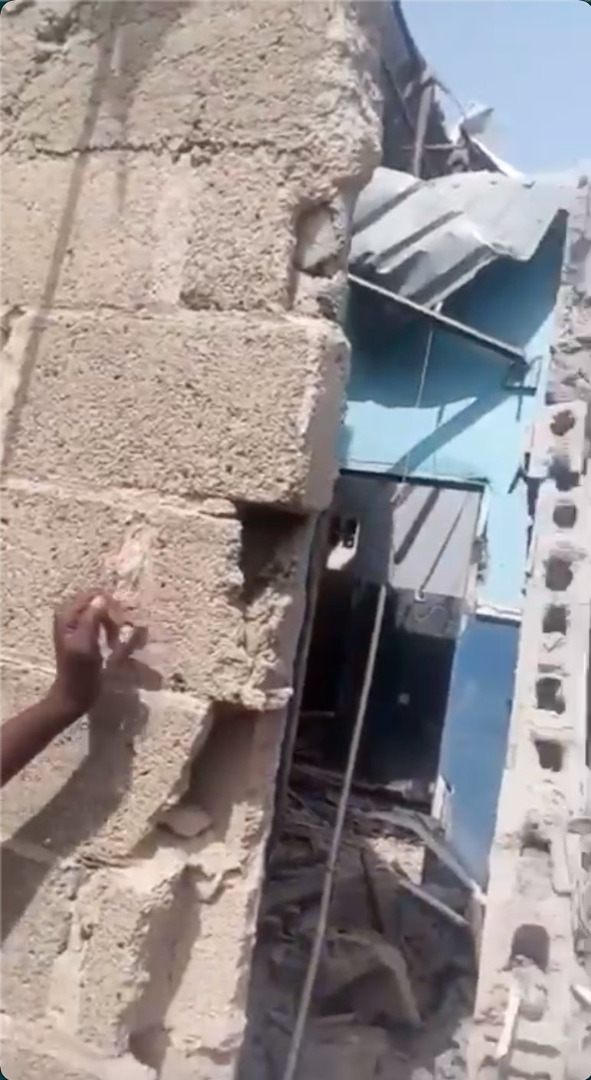 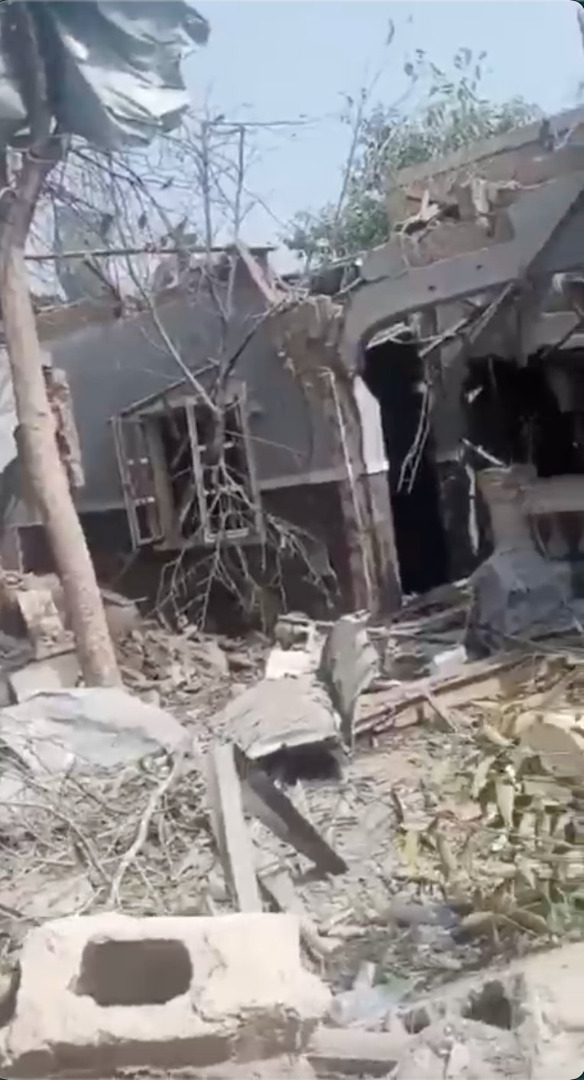 JUST IN: Ooni Of Ife Speaks On Queen Naomi’s “Divorce”