A petroleum pipeline has exploded in  Isale Odo, LASU Road area of Lagos state. This comes following the collapse of some 330 line high tension poles at Powerline bus stop along LASU/Isheri Road, in Lagos NewsDirect.ng can report.

Men of NNPC, security, fire fighters and NSCDC are already at scene to salvage the situationon.

According to Ibrahim Farinloye, the Southwest Coordinator of National Emergency Management Agency, NEMA, “the electric cable collapse led to electric sparks all over the area and the sparks got to the spilled content of PMS around the area which led to the pipeline gutting fire and subsequent explosion.”

Speaking further, he said, “the pipeline corridor has been known to have spillage often due to activities of vandals stressing that pipeline fire explosion does not pose any threat to human and public lives.”

Director, Lagos State Fire and Rescue Service, Mrs Adeseye Margret, who confirmed the incident as of 8.30 am, said, “We are aware and on top of the situation at Baruwa pipeline fire explosion. 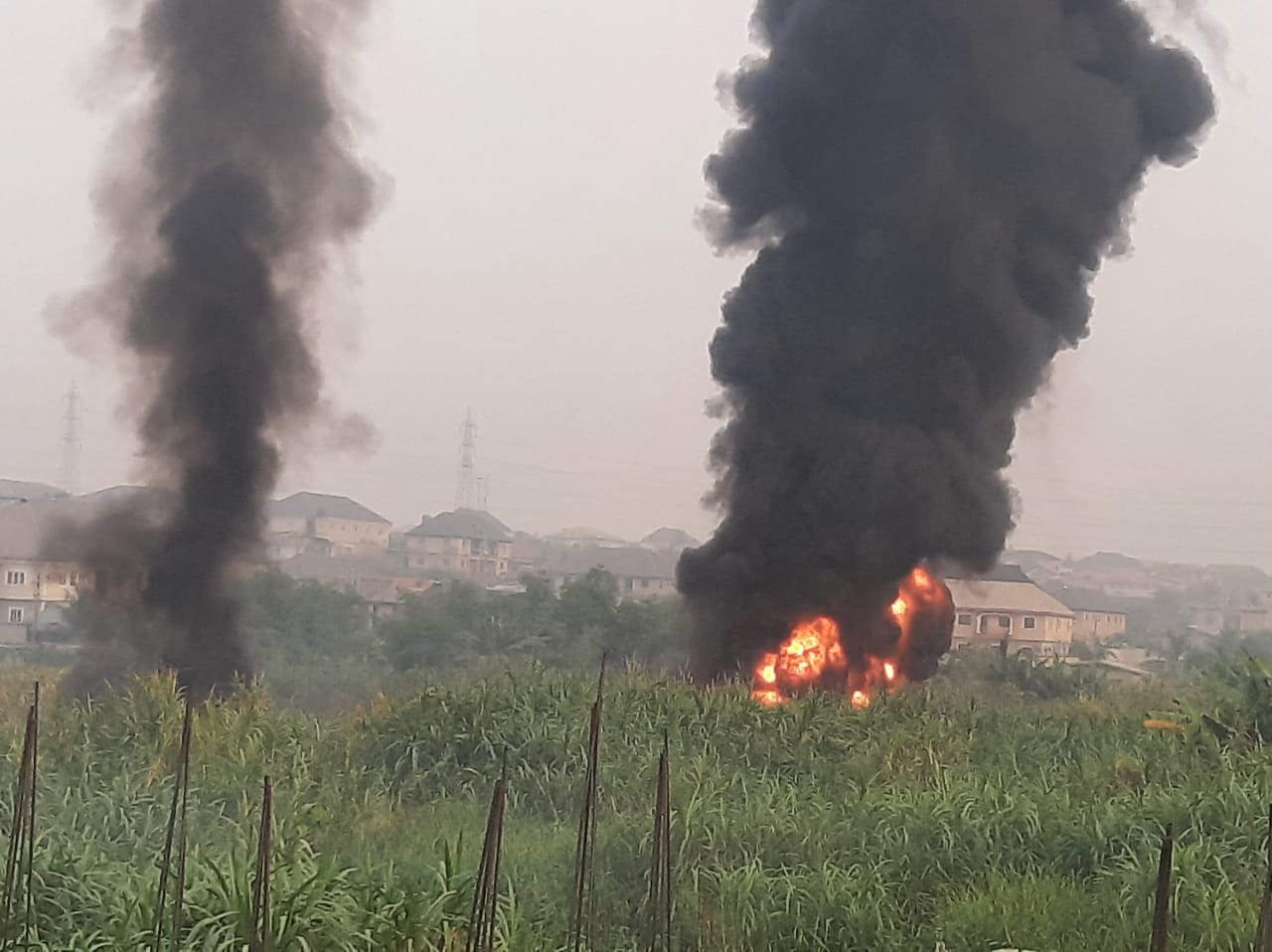 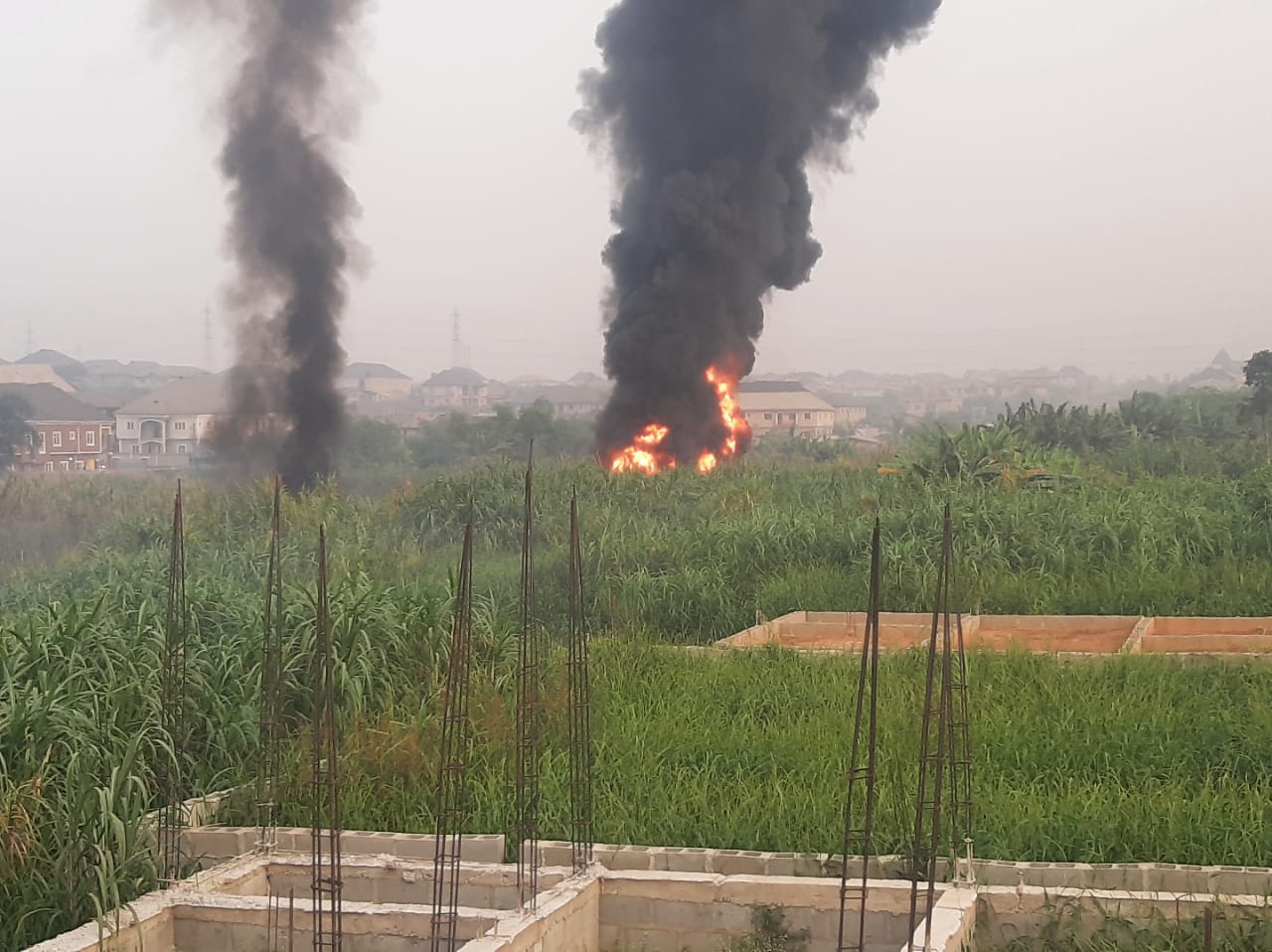 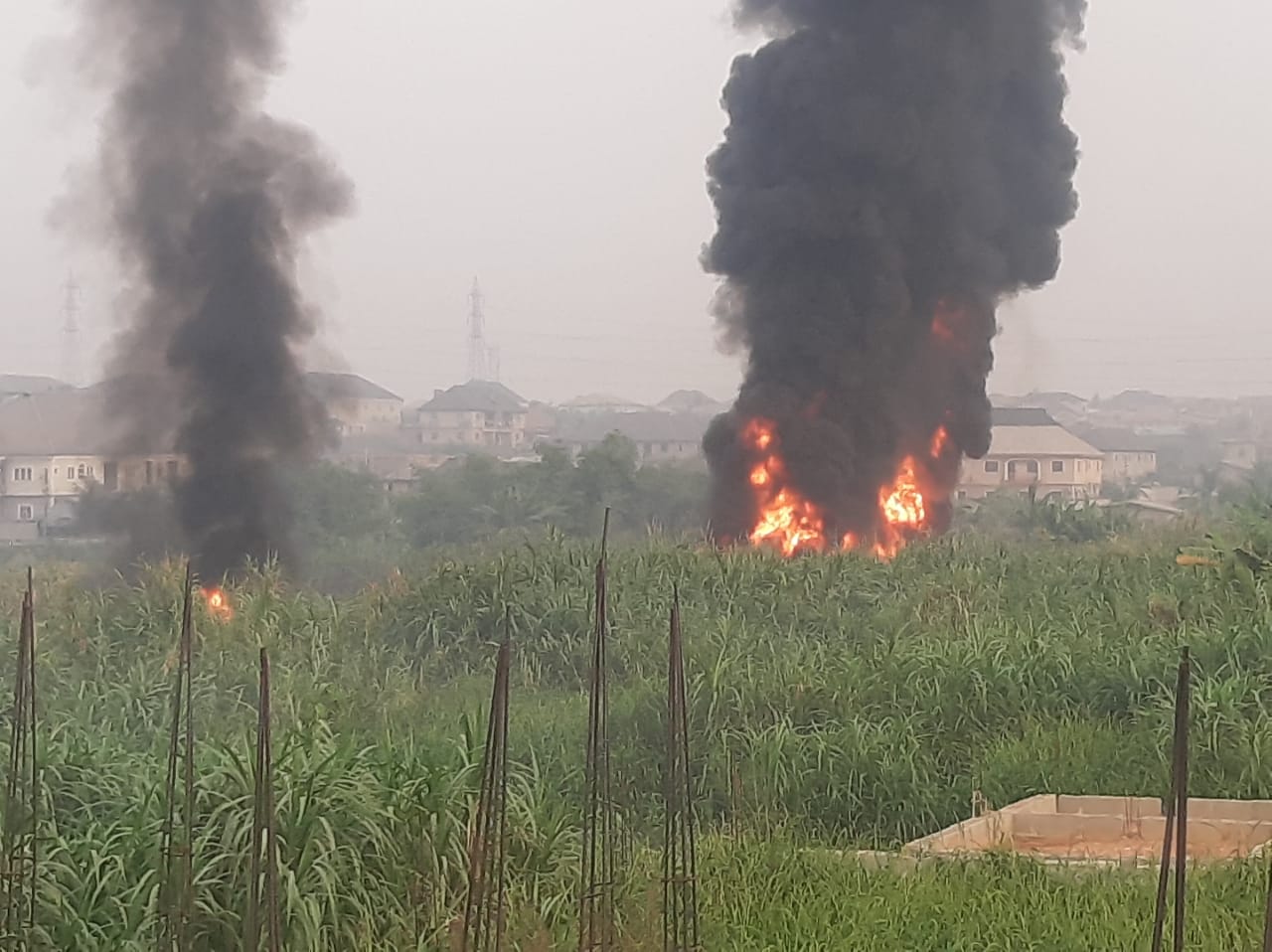 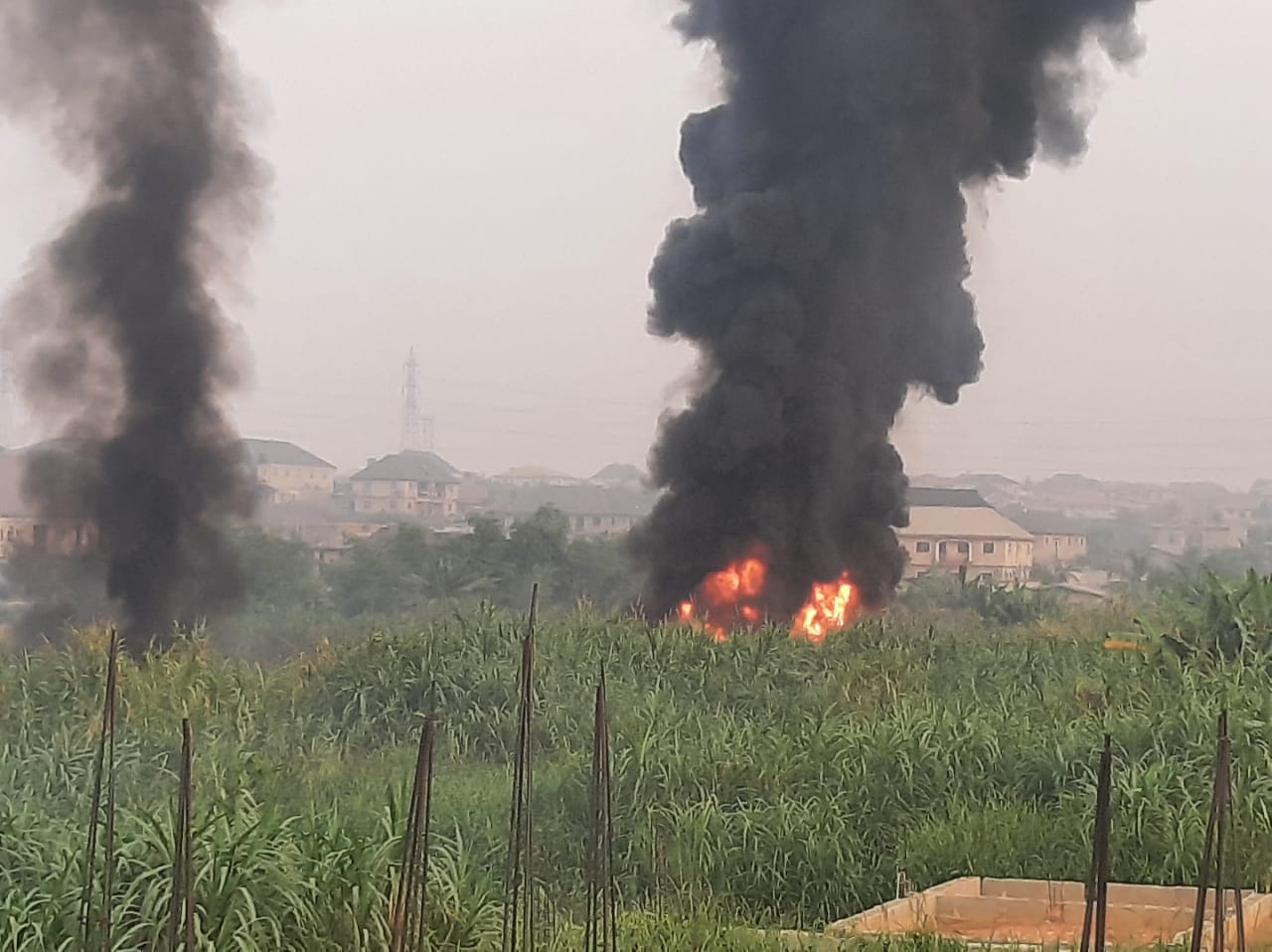 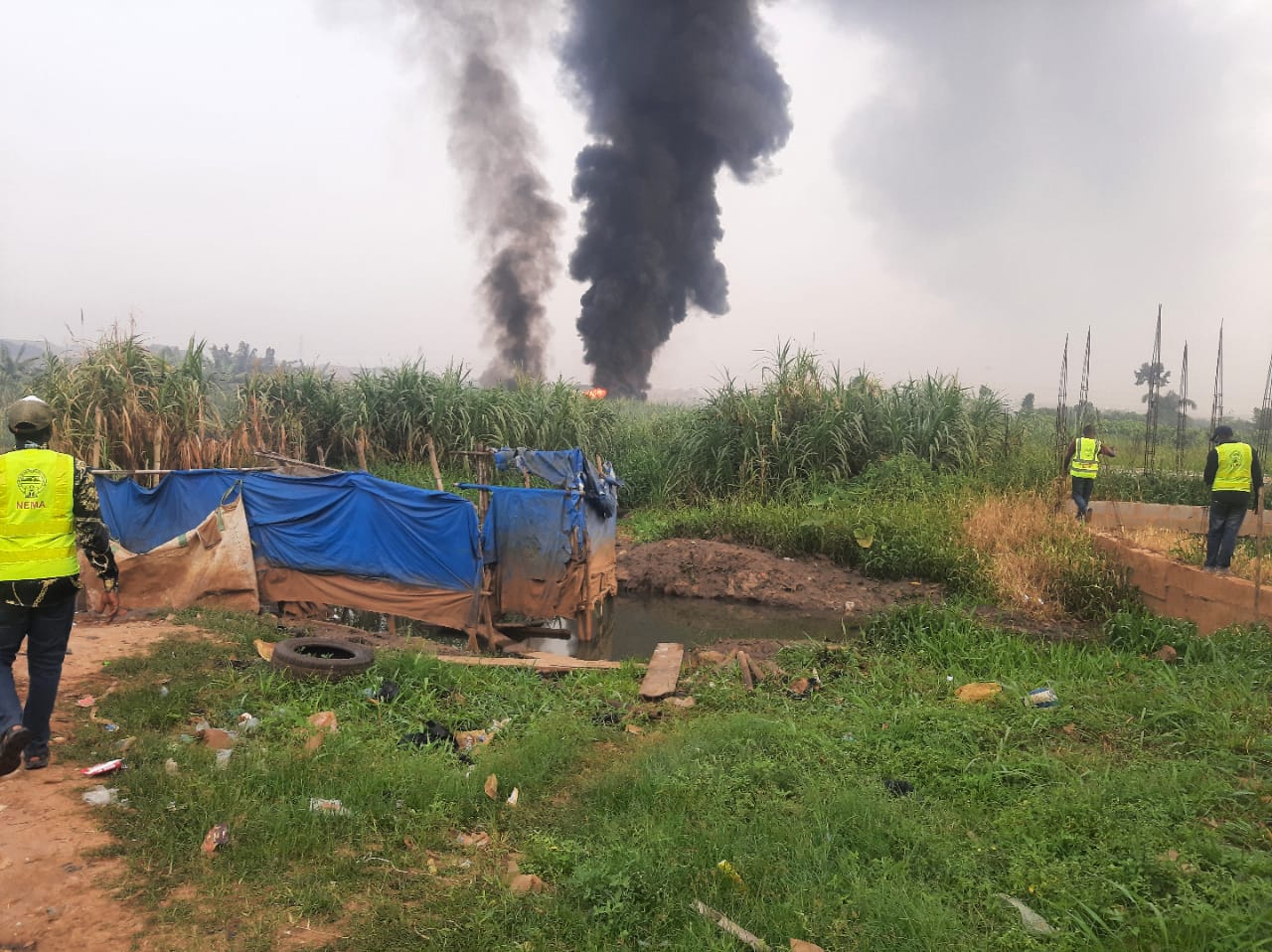 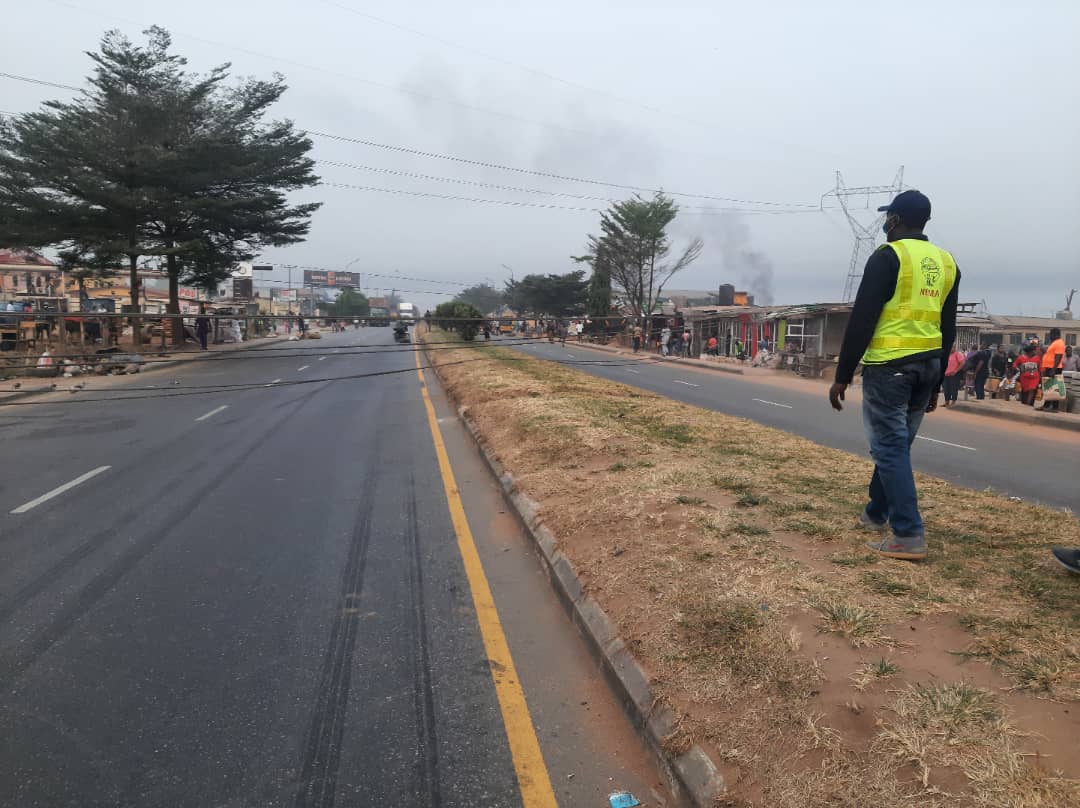 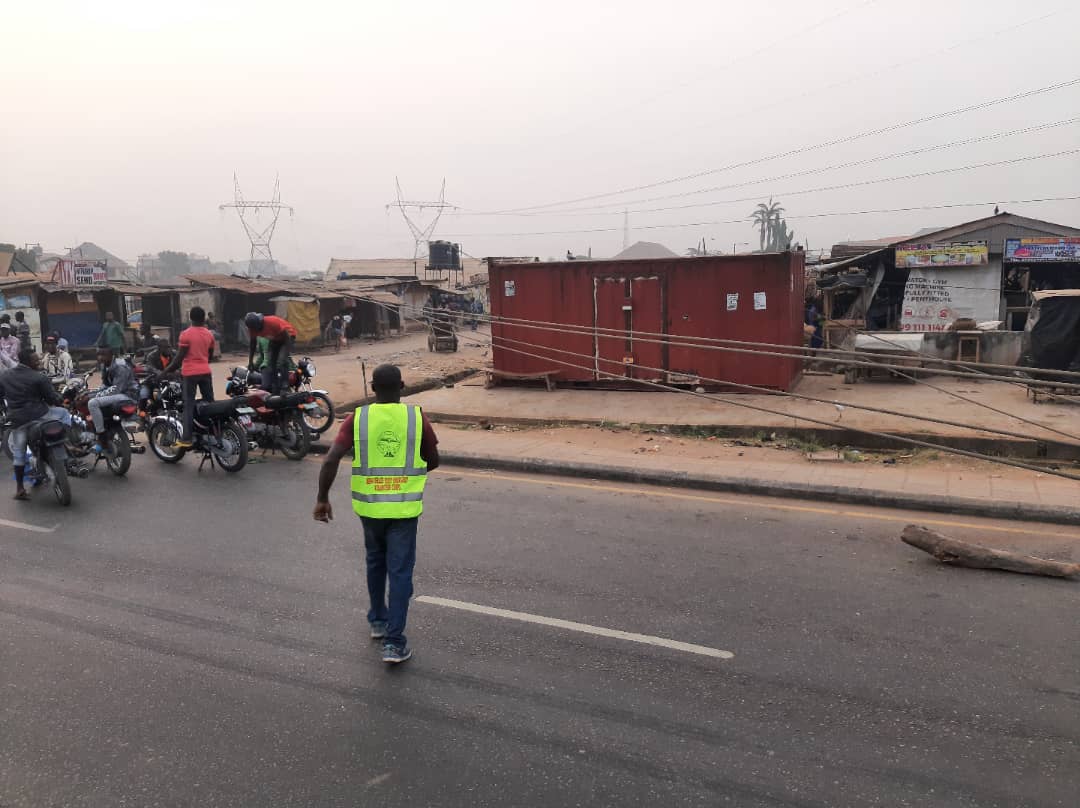 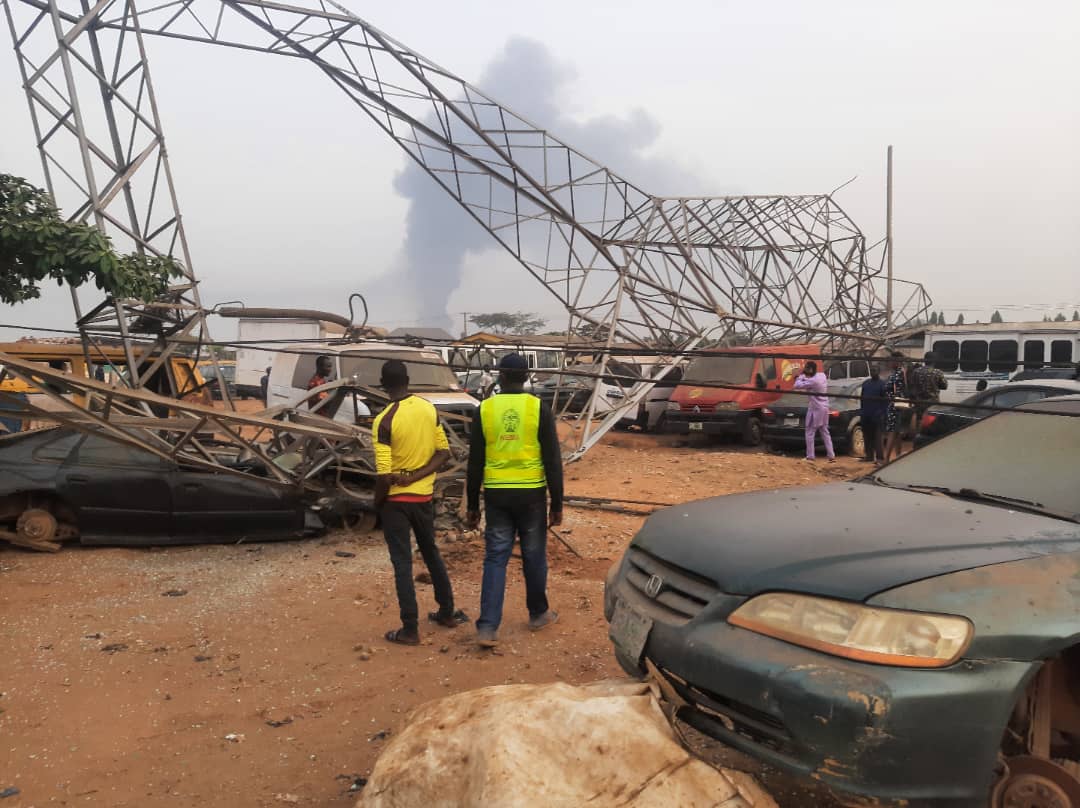 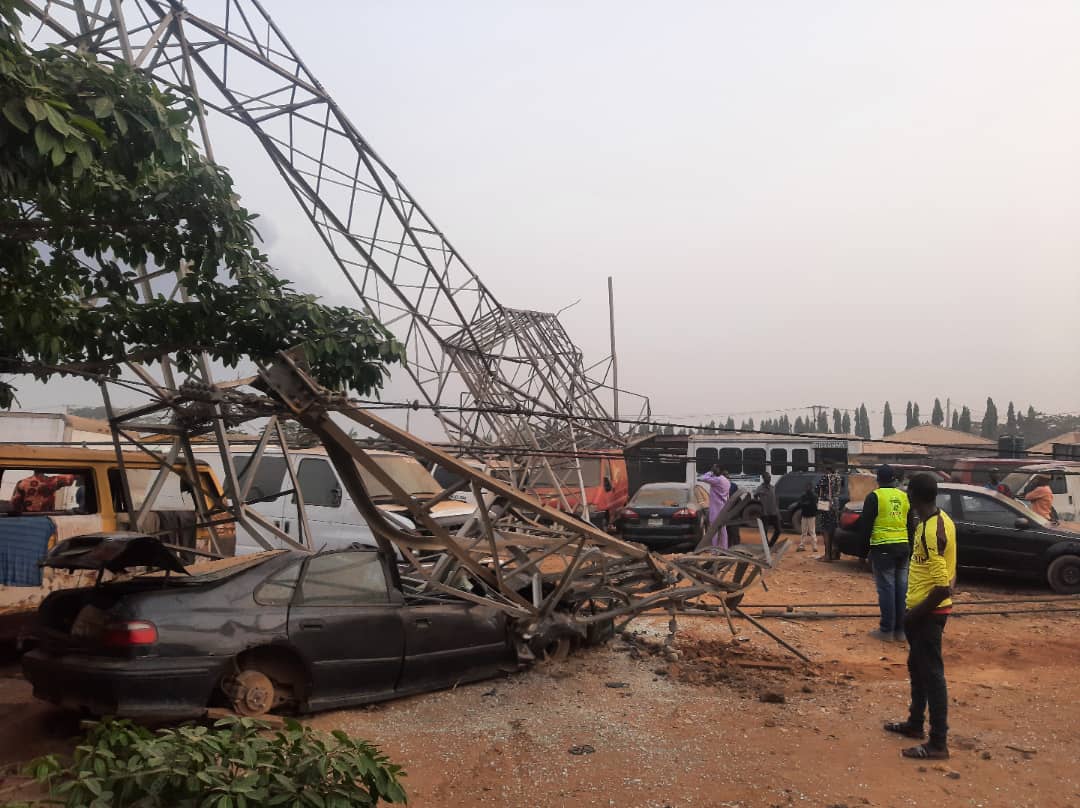 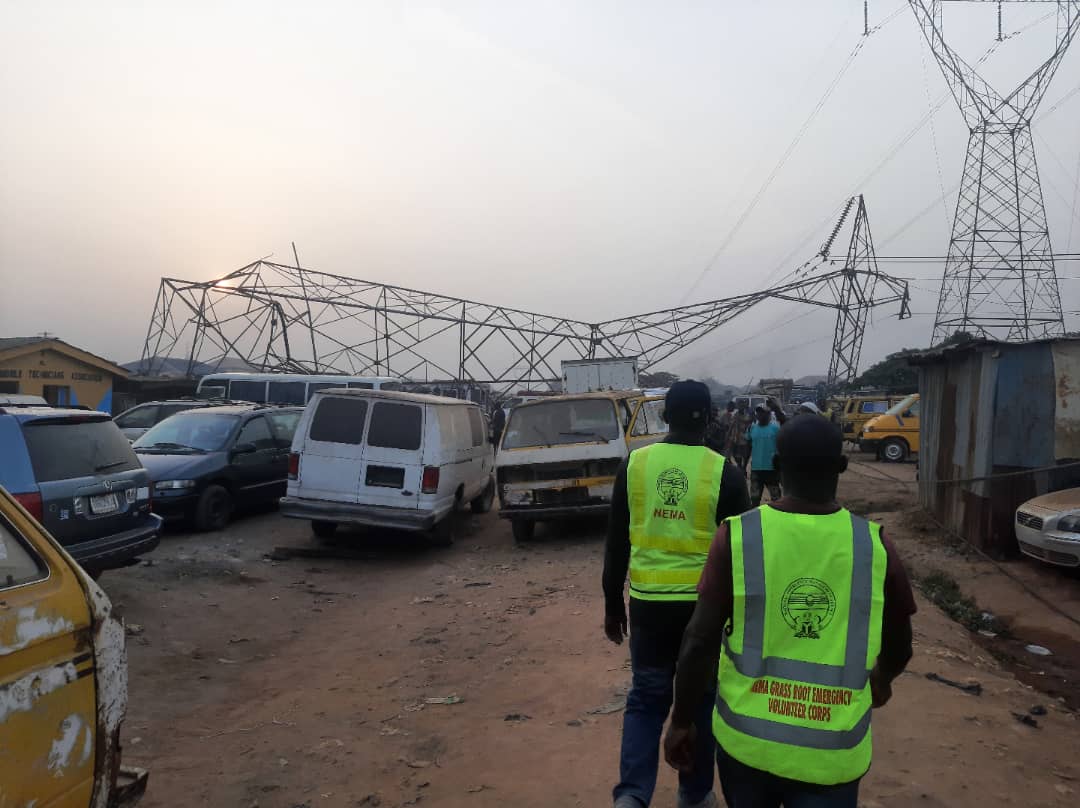 N305bn Too Much For 2023 Elections, Sign Electoral Bill Into Law – NANS Tells Buhari