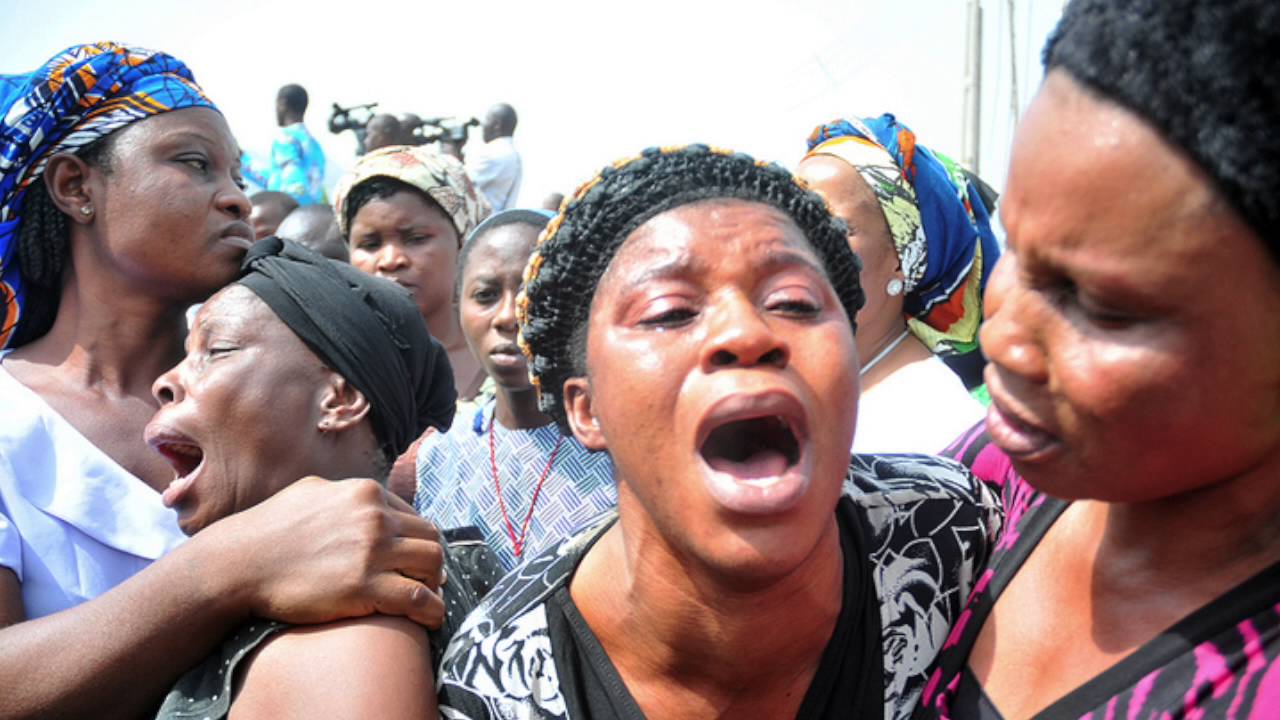 A member of the deceased family, Aliyu Yunusa Suleiman, said the deceased died in the early hours of Sunday around 4:00am at his Yangoji residence in Kwali Area Council of the FCT.

Aged 54 years, the deceased, who died after a protracted illness, has been buried according to Islamic rites, he added.

“In fact, our brother has been sick for over two years now and has been on drugs including traditional medicine until at about 4:00am this morning when he answered the call of nature,” he said.

Among the first callers at the deceased residence in Yangoji are former House of Representatives’ member for Abuja South federal constituency, Alhaji Isah Egah Dobi, and the Area Council chairmen of Abaji, Kwali, Kuje and Gwagwalada.