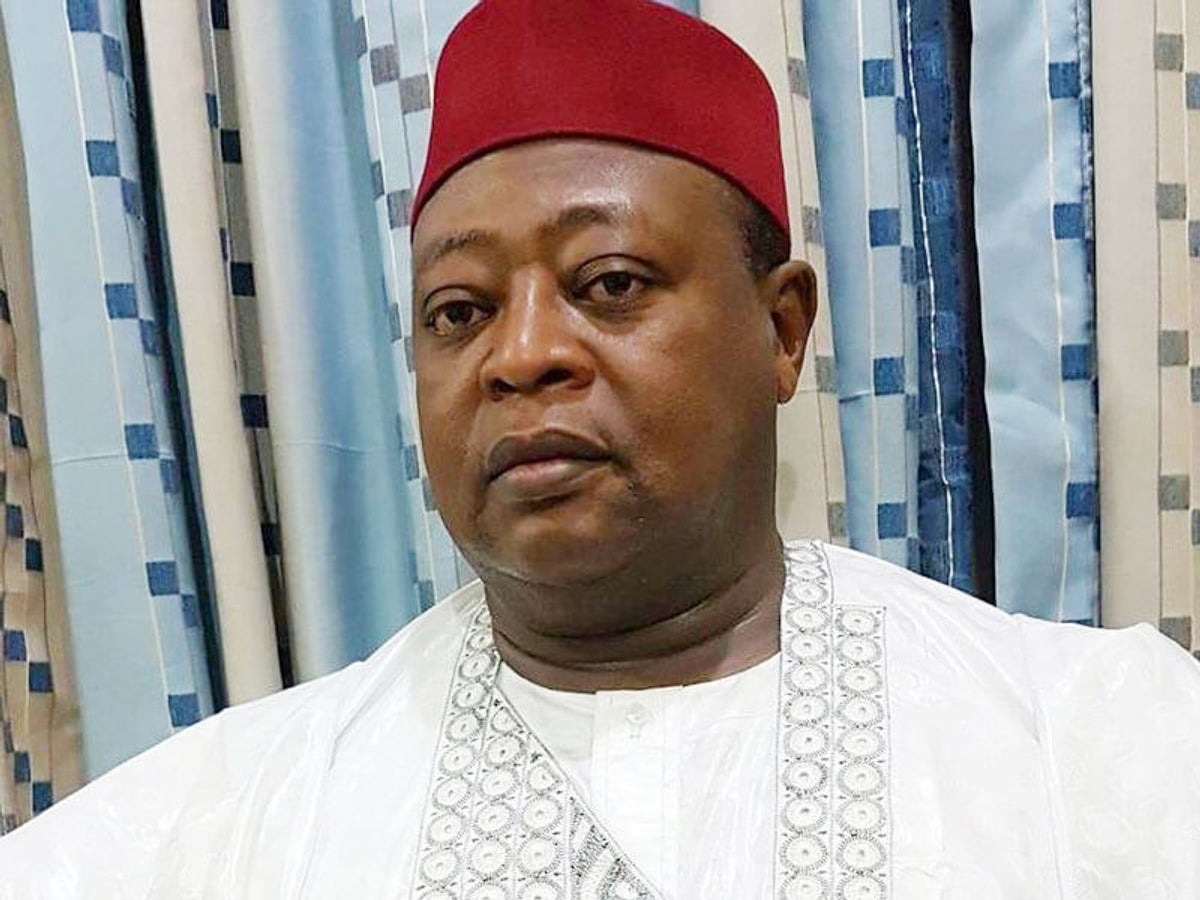 The immediate past National Vice Chairman (North-West), of the All Progressives Congress, Inuwa Abdulkadir, is dead.

He died in the early hours of Monday after a brief illness.

A friend and his colleague in the defunct Adams Oshiomhole-led APC National Working Committee, who was the Deputy National Chairman (North), Senator Lawal Shuaibu, confirmed the incident in a text message to The PUNCH.