Twitter announced on Monday that it is selling the platform for $44 billion to billionaire entrepreneur Elon Musk.

The sale marked a significant change for the board, which had previously attempted to prevent Musk from turning the social networking platform private.

“Free speech is the bedrock of a functioning democracy, and Twitter is the digital town square where matters vital to the future of humanity are debated,” Musk said in a joint release announcing the takeover. 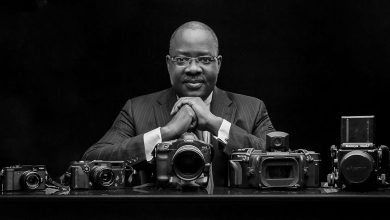 ‘Why have you not killed me?’ Turji, Zamfara bandit kingpin taunts military
23 hours ago