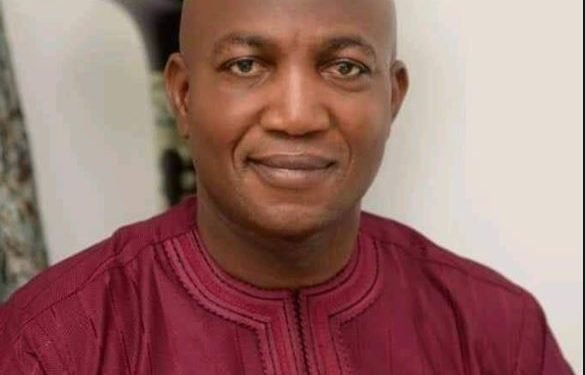 An oil magnate and businessman, Chief David Lyon, has been declared the winner of the governorship primaries conducted in Bayelsa State through the direct method.

The governorship election in Bayelsa is scheduled for Saturday, November 16th, 2019.

PDP, the ruling party in the state, is yet to conduct her primary elections.

Musa Wada, a younger brother of the immediate past Governor Idris Wada, who also contested for the ticket, scored 748 votes to clinch the party ticket.

He was closely followed by Abubakar Mohammed Ibrahim, the son of a former governor, Ibrahim Idris (Ibro), who polled 710 votes.