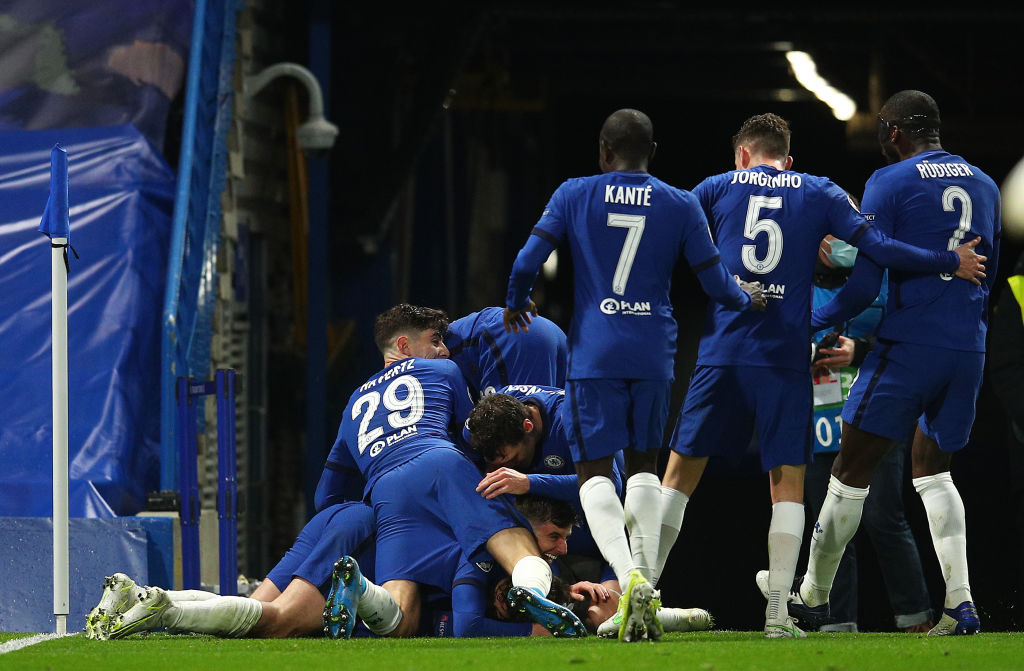 Chelsea set up an all-English Champions League final against Manchester City as goals from Timo Werner and Mason Mount sealed a 2-0 win over Real Madrid on Wednesday in their semi-final second leg.

Thomas Tuchel’s hosts took the lead on aggregate after last week’s 1-1 first-leg draw in the 28th minute at Stamford Bridge when Werner nodded in, and Mount secured Chelsea a spot in their third Champions League final with five minutes to play.

The Blues will face Premier League rivals Man City in Istanbul on May 29.