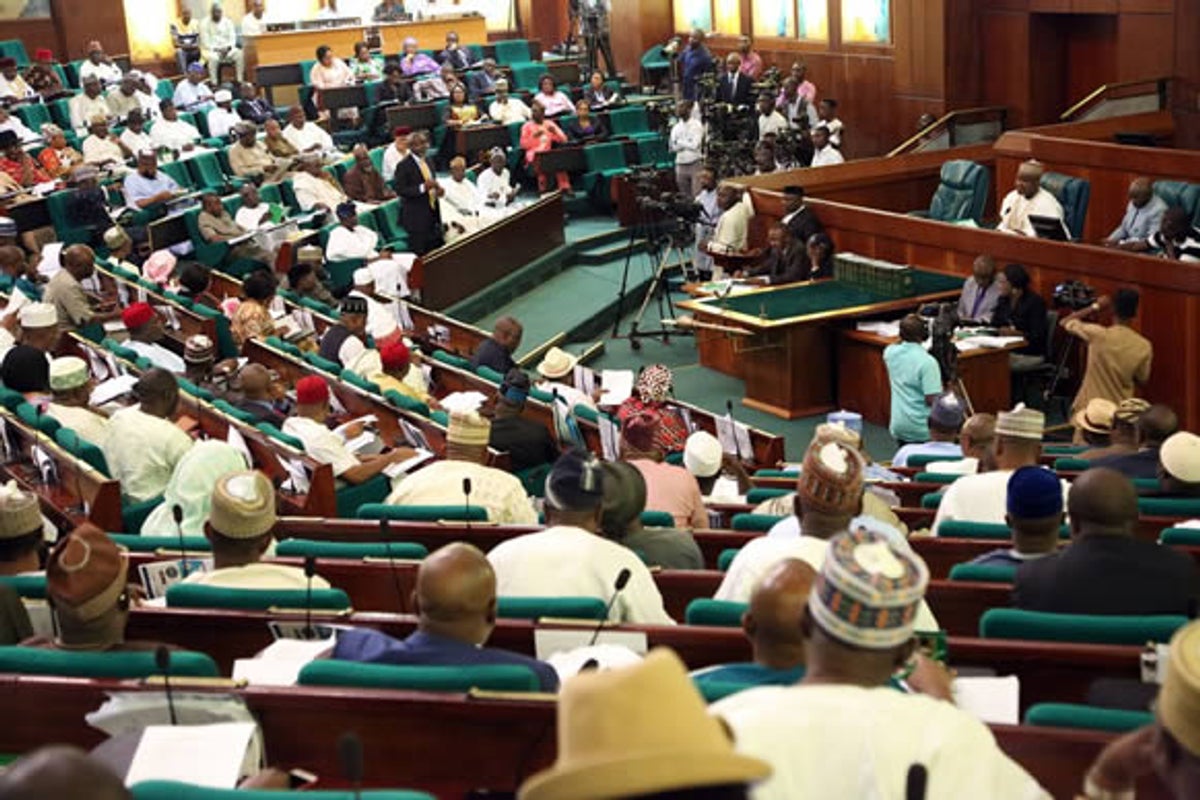 BudgIT, a civic-tech non-profit that has been at the forefront of calling for financial transparency and accountability in government budgets, has discovered that the 2021 budget contains at least 316 duplicate capital projects worth N39.5 billion.

The news was announced in a press release on Tuesday morning. The Ministry of Health is responsible for 115 of the 316 duplicated schemes. This is despite the government’s failure to raise the danger payment for medical professionals, who are also owed back pay.

The disclosure was quite concerning, according to BudgIT, “considering the health infrastructure deficit and the raging Covid-19 pandemic affecting Nigeria.”

The budget allocation to the country’s security sector was increased by 14% in the 2021 budget, from N1.78 trillion to N1.97 trillion. Over N10.02 trillion was allocated to the defense sector between 2015 and 2021. Non-security related government departments also collect “security votes,” according to BudgIT. A total of 117 federal agencies earned N24.3 billion in “defense votes.”

Nigeria currently has a debt servicing burden of N3.31 trillion, accounting for 41.63 percent of the budget for 2021, but it tends to exploit weaknesses in the system to increase corruption. According to BudgIT, organizations are often given funds for capital projects that they are unable to complete.