A 21- Multi-storey building has collapsed in the Ikoyi area of Lagos state, News Direct can report.

Lagos Commissioner of Police Hakeem Odumosu has given an update on the victims of the collapsed 21-storey building at Gerrard Road, Ikoyi.

Odumosu said three people have been confirmed dead while three others were injured.

The building, owned by Oak Homes limited, a real estate firm based in Lagos, collapsed in the evening hours while workers were labouring for their daily pay.

Recently, a two-storey building had collapsed in Ikorodu area of the state killing two persons. 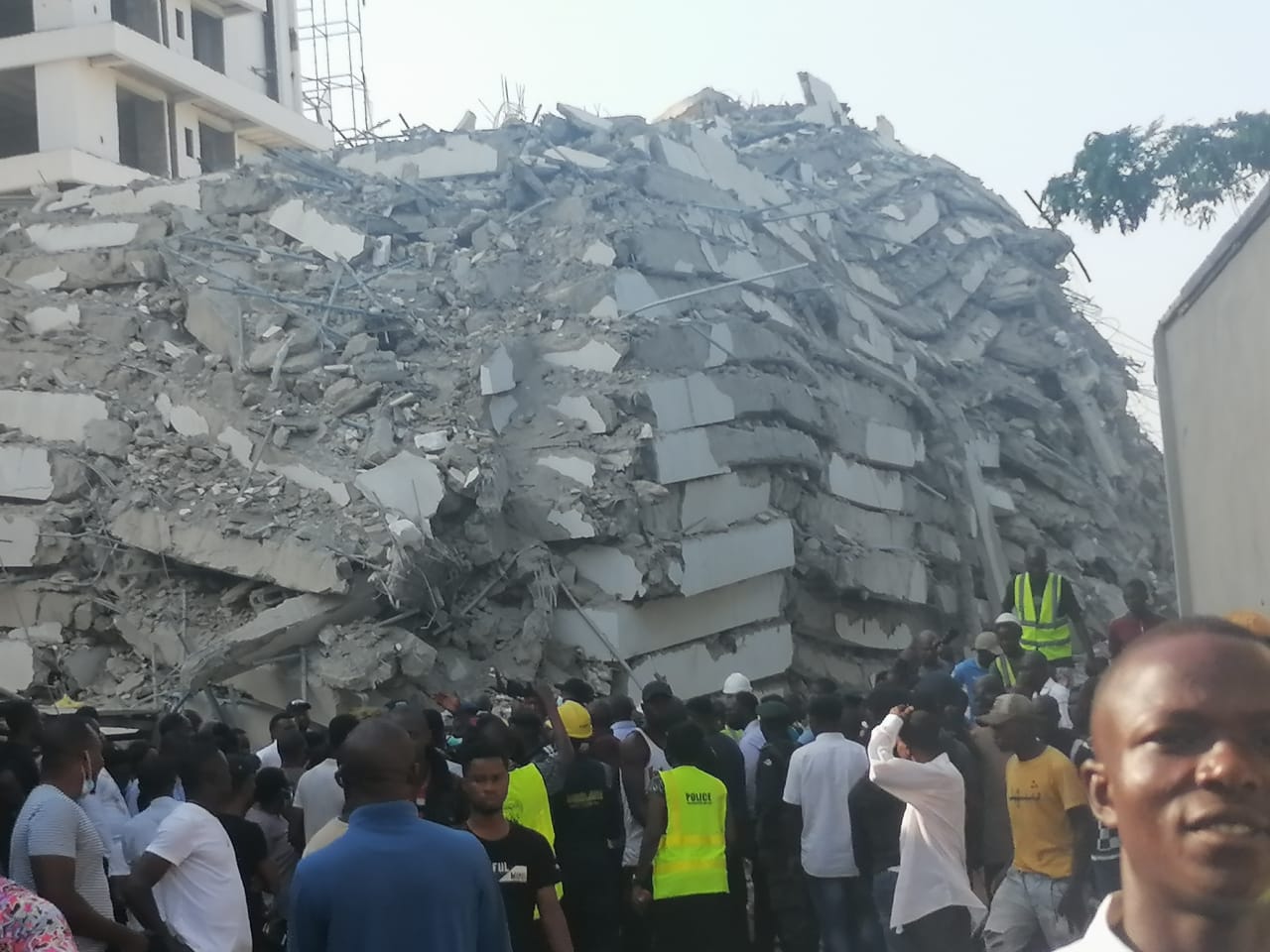 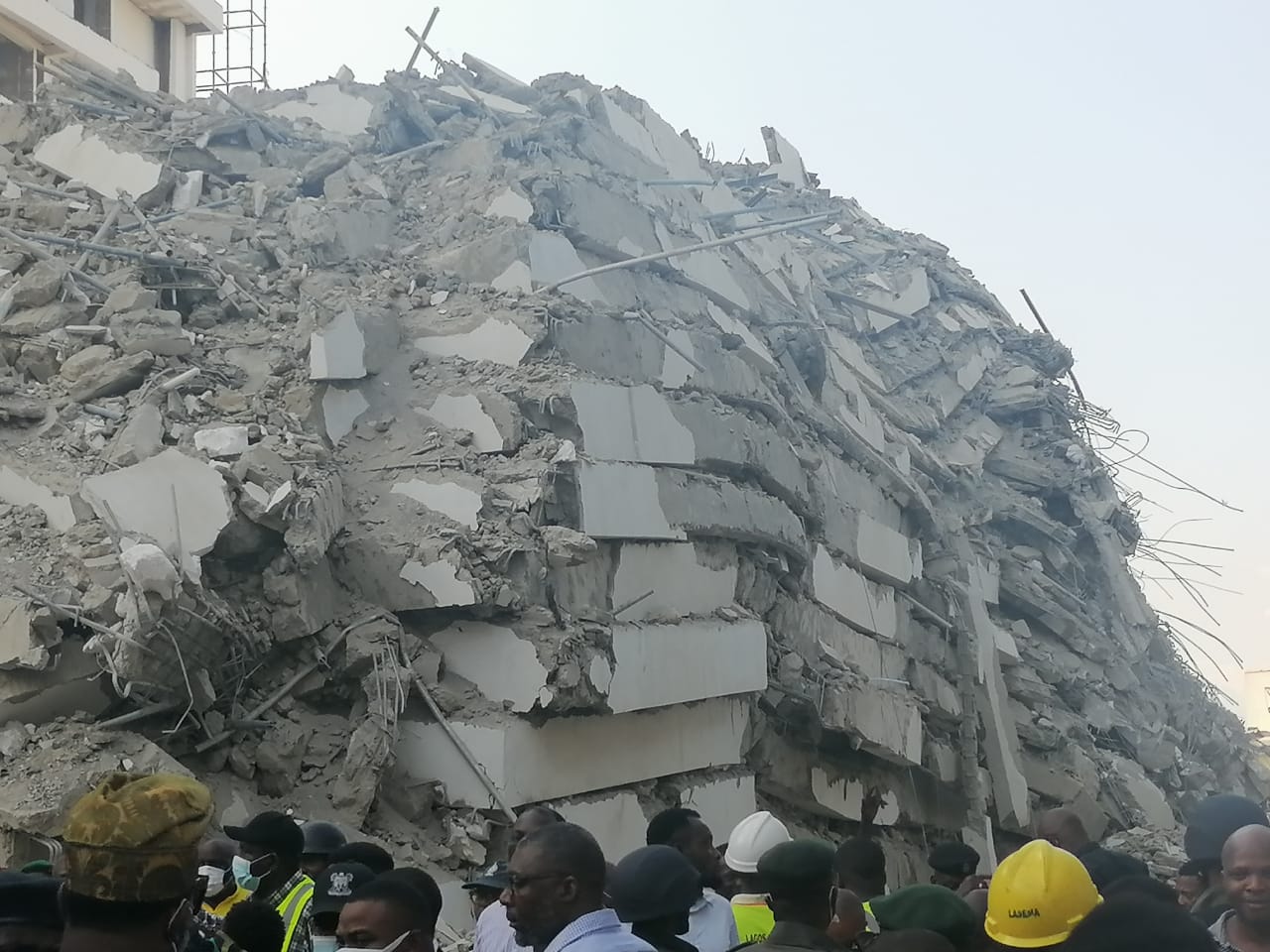 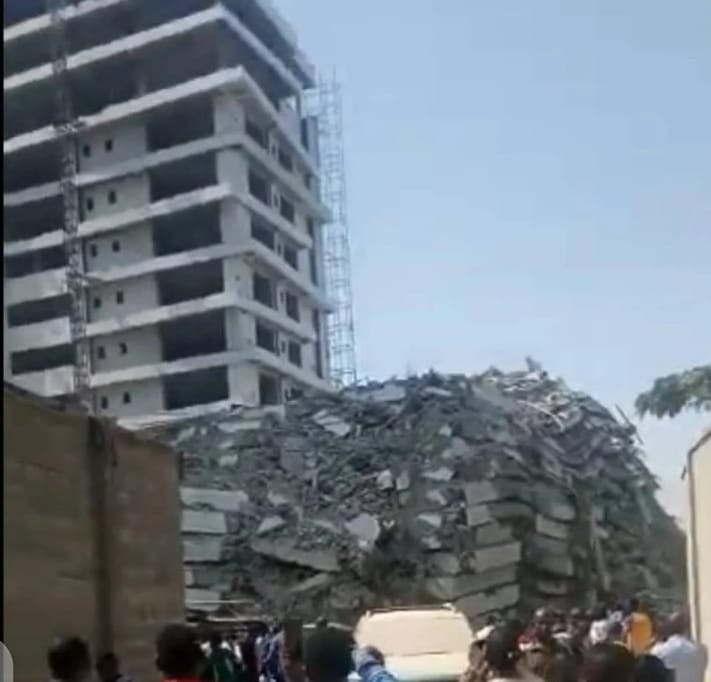 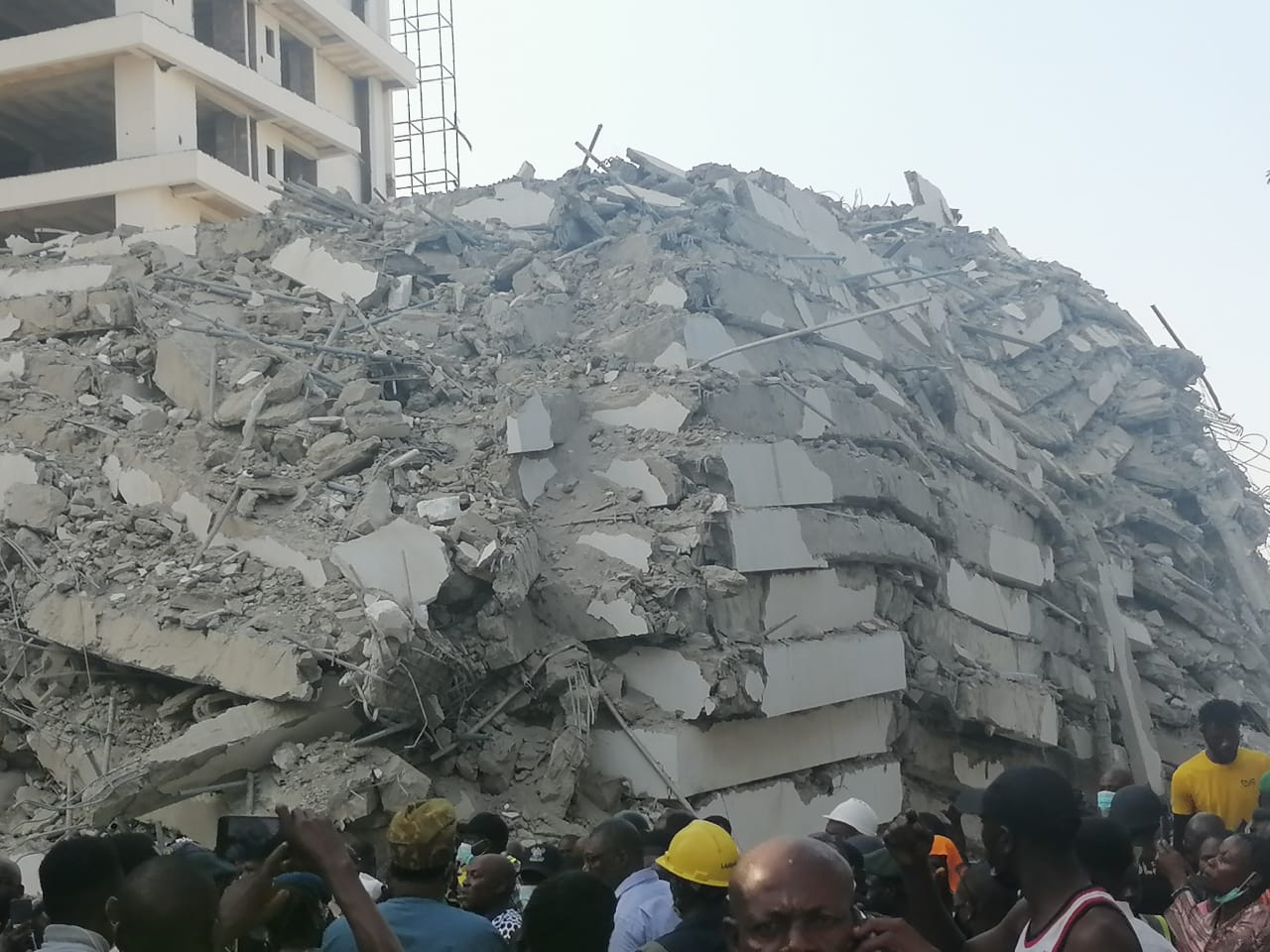 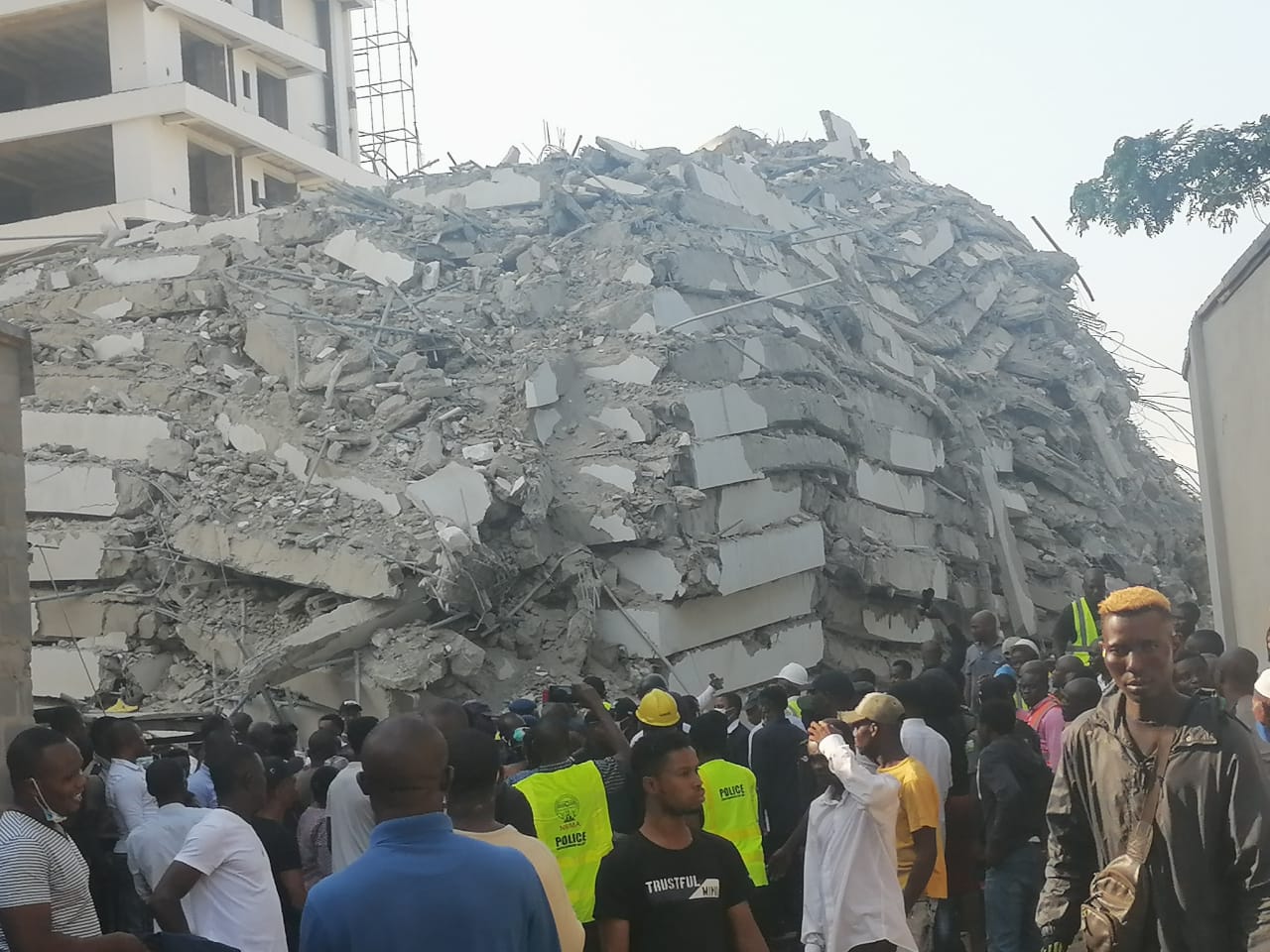 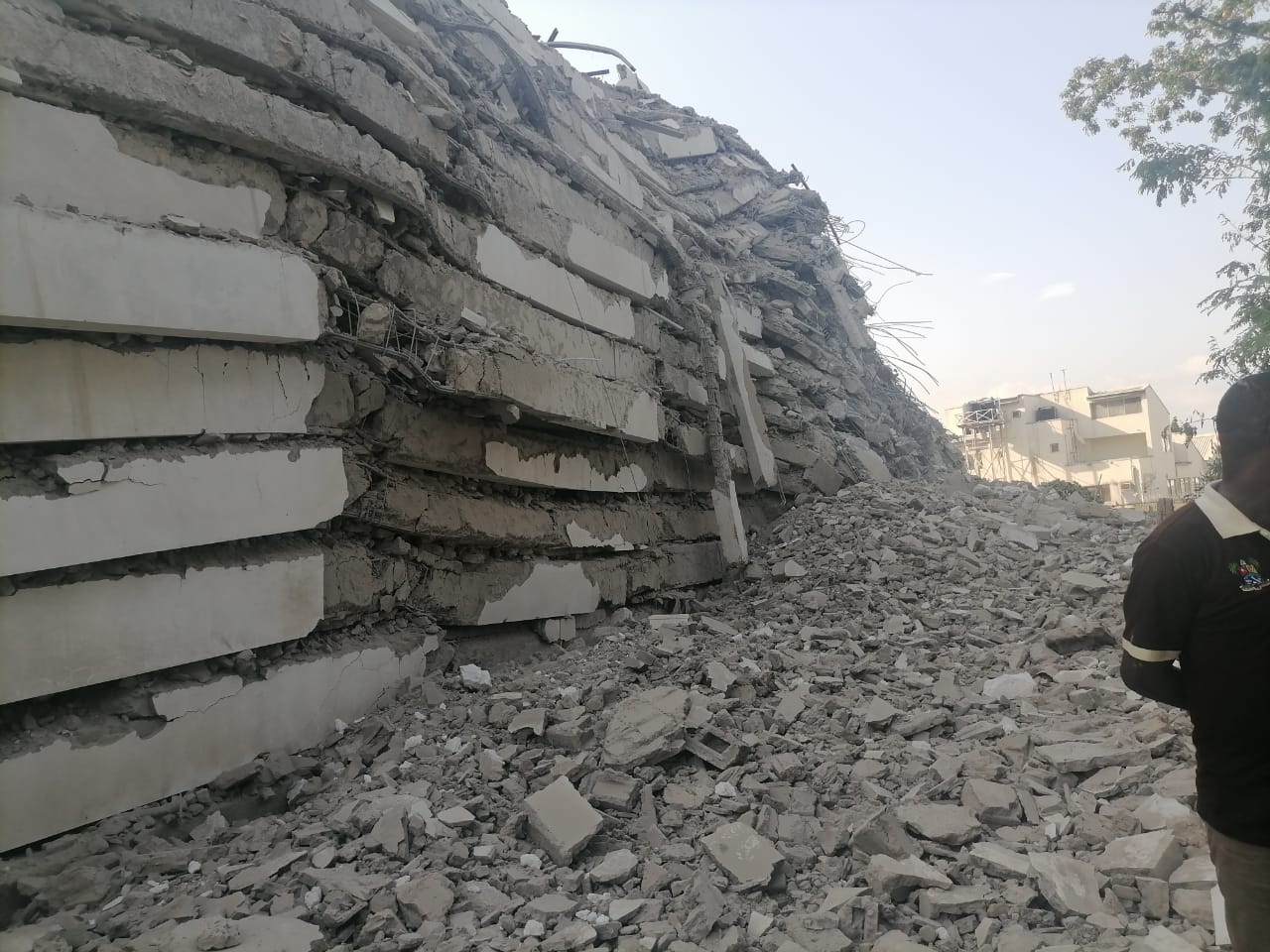 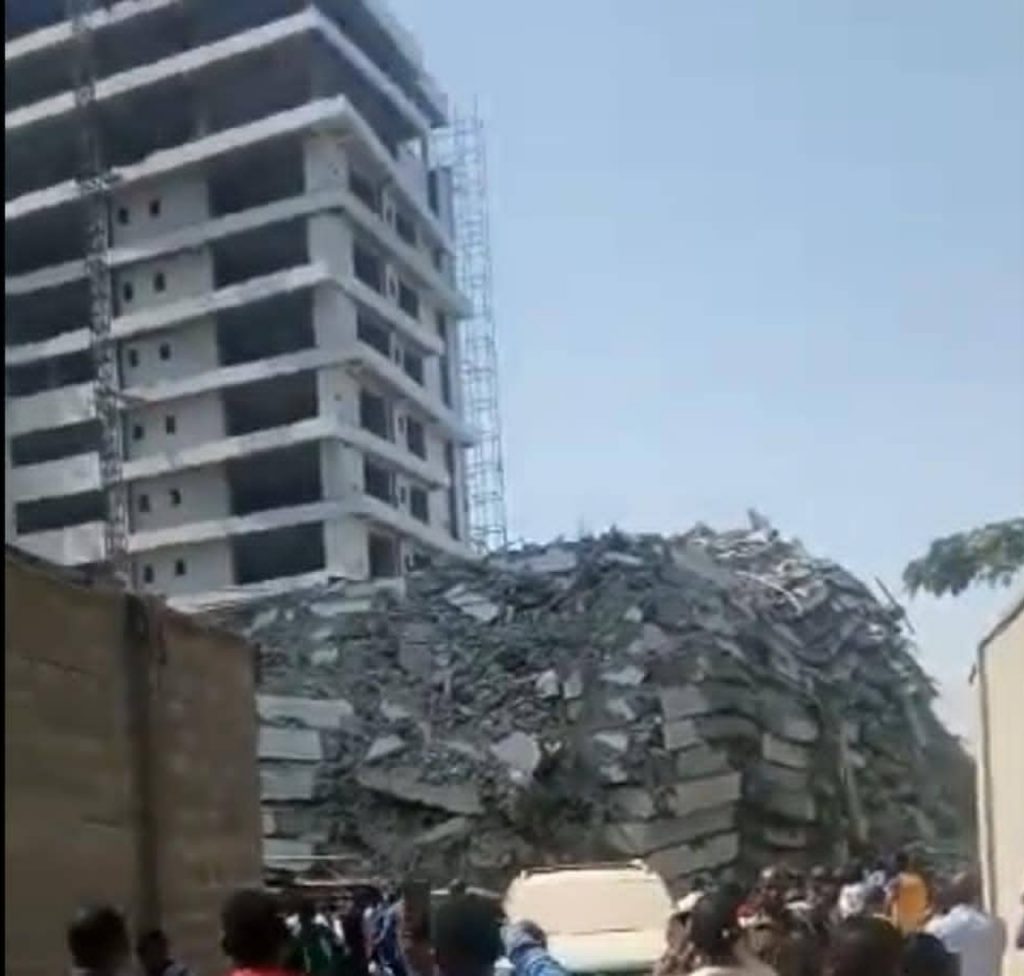